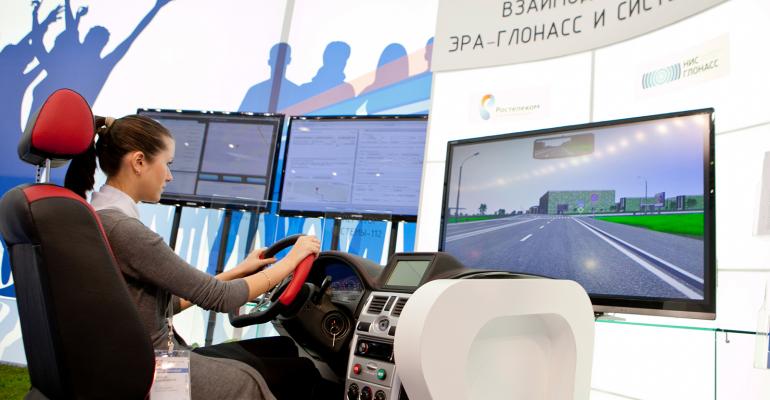 Domestic and foreign automakers operating in Russia also will be required to install the analogous European eCall system in their cars starting in March 2018.

ST. PETERSBURG – Global automakers operating in Russia want the government to suspend the introduction of a mandatory requirement that imported and locally built cars be equipped with emergency-response systems.

The car companies say the rule, scheduled to take effect Jan. 1, 2017, will raise their costs significantly and possibly force them to curtail the number of locally built and imported models currently available.

The legislation will require that cars produced and sold within the Russian market be fitted with ERA-GLONASS emergency-response systems.

Automakers critical of the requirement say the equipment itself , based on the European eCall/E112 standard, will not carry significant costs. But they predict the certification process will be among the world’s most costly – perhaps  €300,000 ($4,700) per unit – in addition to complicated, lengthy registration procedures.

Vehicles equipped with the emergency call must be certified at Svyaz-Certificate, an independent testing laboratory in Moscow. As this is the only facility that will provide certification, automakers may face serious delays in launching new models.

In addition, automakers will need to show plants producing components for their ERA-GLONASS technology are certified under the ISO 9001 quality-management system. Russia also will require that vehicles’ emergency-response systems be tested by undergoing three crash tests.

Russian Ministry of Industry and Trade analysts estimate automakers will spend millions of euros to comply with the new regulation and may limit their sales activity in the country to just two or three high-volume models.

In addition, all Russian automakers will be required to install the European eCall system in their cars starting in March 2018, further increasing costs.

The ERA-GLONASS rule will not apply to large SUVs, one of the most successful segments of Russia’s moribund car market, if they weigh at least 2.8 tons and the driver’s seat is at least 27.6 ins. (700 mm) above the ground.

A spokesman for Industry and Trade Minister Denis Manturov says the new rules will have their greatest effect on luxury cars and other niche segments of the market, where production and import volumes remain relatively small.

The mandate will not apply to vehicles over 3 years old.

Some automakers already have begun preparing for the introduction of ERA-GLONASS system and its certification process but also are asking the government to waive certification of new generations of already-certified models on the market.