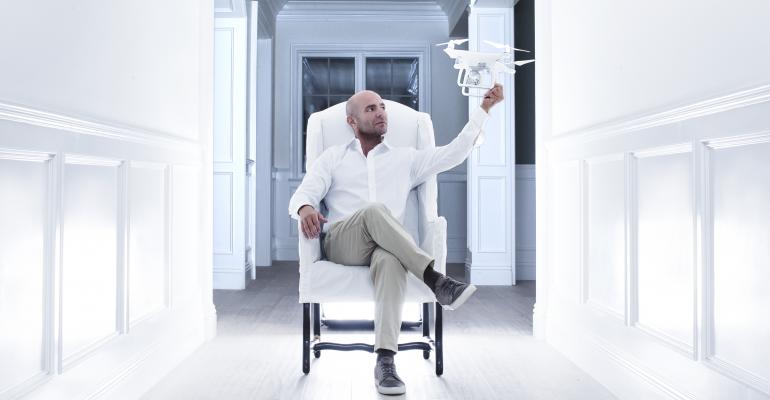 Virtual reality, video, Internet and other technologies can show shoppers the virtue of buying a particular car &ndash; with knowledgeable salespeople on the other end.

Kicking the tires. Opening the hood. Getting a lollipop for the kids from the salesperson. And sitting with baited breath as he or she made the cost calculations on the adding machine.

The age-old rituals of buying a car in America die hard – but die they do. While consumers have been using the Internet to research car purchases for as long as there has been an Internet, many now are looking to buy cars online – just like they would buy a shirt, coffee or any of the millions of other items consumers purchase on the web.

According to an eBay poll, 63% of consumers said they were likely or even extremely likely to buy a car online in the future.

One might think consumers would be willing to put up with the real or perceived hassles of car buying. The average American goes car shopping only once every 6.5 years, so the hassle is limited and temporary.

But Nick Gill of the consulting firm Capgemini says in an Economist article, “Surveys show that car buyers find the experience of visiting a dealer boring, confrontational and bureaucratic.”

On the other hand, the Economist story cites experts who say potential customers “want someone to talk them through all the features that cars come with these days – entertainment systems, navigation services, automated parking and so on.”

That’s a trend that is likely to grow as self-driving and other autonomous technologies appear in future vehicles. Shoppers are going to have to consider a lot more than 0-60 mph acceleration time or whether a vehicle has built-in Bluetooth.

They may be interested in speaking to someone, but they still don’t necessarily want to come down to the dealership. Can those two objectives – getting information on complicated vehicle systems (that will require demonstrations) but doing it online – coexist?

Most definitely, by using the same technology that is set to make car buying more involved.

Virtual reality, video, Internet and other technologies can show buyers the virtue of buying a particular car – with knowledgeable salespeople on the other side of the connection who can guide buyers on the most important features and show how to use them.

How about an online system that allows drivers to take a virtual test drive from home? That’s the idea behind the 3D Car Configurator, being developed by IBM and Zerolight.

With the system, car buyers can have a retail experience by zooming in on minute details such as the stitching, by opening the doors and trunk, turning on and hearing the engine and taking a virtual test drive in a setting of their choice.

Besides 3D, video can play an important role in the online showrooms of the future. With video, salespeople can reach out and guide customers on which features they should look at, how they work and how they stack up against the competition.

All self-driving cars of the future are going to have similar features, but the details of how those features work are likely to differ between models and brands.

Thus, if customers are evaluating emergency-autonomous-braking systems, they may be interested in hearing how BMW uses system A, Tesla system B, and Chevrolet a completely different approach.

With the assistance of an online salesperson, customers can get the information they need to make a decision without pressure.

Dealing with salespeople would become something customers seek out, so they can learn about the product. The pressure of in-showroom sales pitches is removed, providing for a healthier relationship between salesperson and customer.

If a customer doesn't like the way the conversation is going, all they have to do is shut the video connection. When that happens to salespeople once or twice, you can be sure that they will quickly adapt to their new role of information source instead of high-pressure salesperson.

Car salespeople may find their reputations greatly enhanced. That may be one of the biggest changes in the future of car selling.

Louis Ziskin is the CEO and founder of DropIn, an on-demand live video platform catering to the insurance and automotive industries.