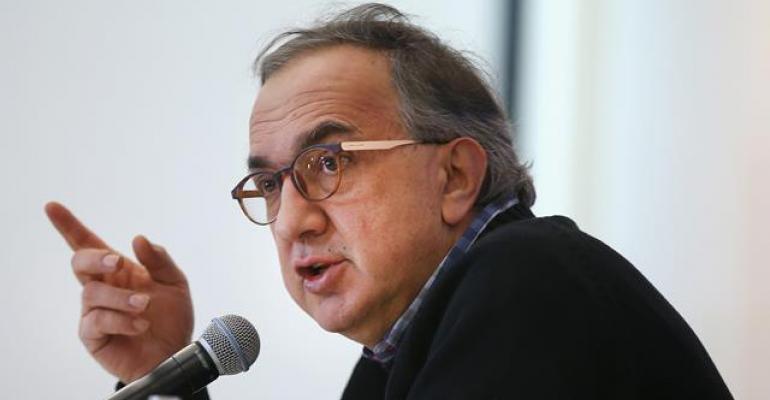 Future product from FCA and the future of the auto industry are among the topics tackled by CEO Sergio Marchionne at the North American International Auto Show.

DETROIT – In a 45-minute question-and-answer session on the sidelines of the 2016 North American International Auto Show, FCA CEO Sergio Marchionne addresses everything from future product to corporate consolidation to his retirement sometime after 2018.

On the Future of the Auto Business