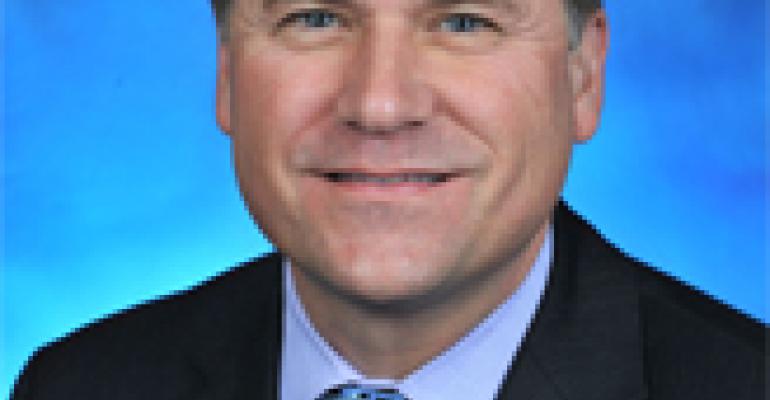 Holder of various business-center and marketing positions at Chrysler since joining the auto maker in 1992, Kuniskis is charged with continuing “the reintroduction of the iconic brand (Fiat), including its newest vehicle the 2012 Fiat 500 Abarth,” Chrysler says in a statement.

Soave, who was bedeviled by dealership woes, has left the company to “pursue other interests,” the auto maker adds.

Stores have been slow to make the investments required by Chrysler to distribute the 500, which launched in the first quarter of this year.

Among the demands made by the auto maker is the establishment of separate “salons” to better showcase the minicar.

Soave joined Chrysler after stints at Volkswagen and Ford and is credited with pushing for inclusion of the performance-oriented 500 Abarth in Fiat’s North America product plan.

The car, introduced to much fanfare at last week’s Los Angeles auto show, originally was absent from the brand’s lineup.

Of Kuniskis, Chrysler Chairman and CEO Sergio Marchionne says in a statement: “Tim brings broad expertise and leadership in dealer operations and marketing, where he has been already working with the team to shape the direction of the Fiat Brand.

“Much of his immediate focus will be working with the dealer body, where his fresh perspective from the operational side, as well as that on the commercial side, will begin the Fiat Brand’s next chapter.”