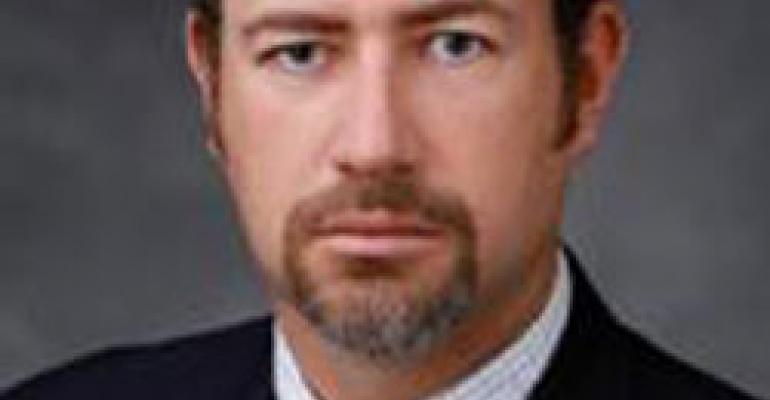 General Motors expects to shed upwards of nearly 1,800 hourly employees through a new attrition program aimed at keeping fixed costs down, after agreeing to raises and a revamped profit-sharing scheme with the United Auto Workers union.

According to GM’s details of the new 4-year labor agreement, which the UAW ratified Wednesday, the attrition program targets about 1,000 of the auto maker’s 10,000 skilled-trade workers and 800 of its 39,000 production-line employees.

More than half of GM’s skilled-trades force is eligible for retirement, while 34% of production workers could retire. Taken together, about 39% of GM’s hourly workforce is eligible, compared with about 17% at crosstown rivals Ford and Chrysler.

“This transition will be extremely beneficial in keeping our fixed costs in line as industry demand improves,” he adds.

GM employs some 49,000 hourly workers at a cost of about $5 billion annually, down from 111,000 in 2005 and $16 billion per year. The auto maker has slashed its payroll over the years through other attrition programs and natural retirements.

The latest attrition program represents a giveback by the UAW in return for $2.5 billion of new investment in the U.S. creating or retaining 6,300 jobs. Since its 2009 bankruptcy, GM has invested $5.1 billion in the U.S. with implications for 13,000 jobs.

The UAW also wins a $3-an-hour raise for entry-level employees, $1,000 in annual bonuses for all workers and a revamped profit-sharing plan. Bonuses will be awarded for reaching annual quality targets.

GM expects the new hourly compensation package, including the attrition program and elimination of free legal services to UAW workers, to cost the company about $215 million between 2011 and 2013.

GM Chairman and CEO Dan Akerson calls the agreement “a critically important step” in the recovery of both GM and the broader industry. It protects the auto maker’s lowered break-even point and strengthened balance sheet, while enabling the company to invest in future products and technologies.

“The new agreement positions GM to win long-term,” Akerson says on the call. “This is a new GM. We have a new attitude; we expect to win. That’s what this agreement gives us license to do.”