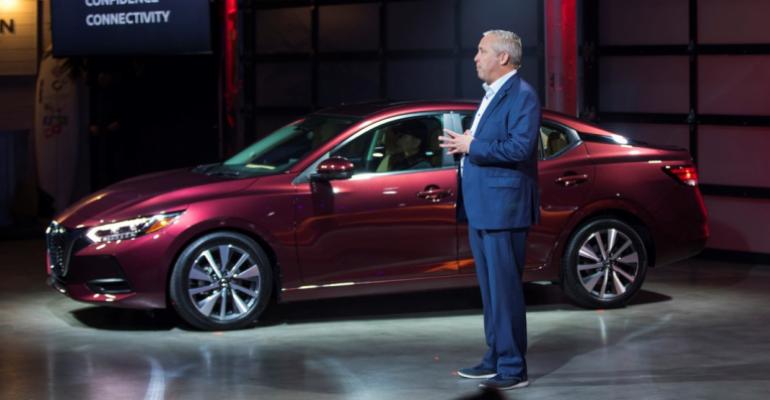 Wards Intelligence data paints a bleak sales picture for the Nissan brand: In 2019, nearly every nameplate sedan, utility vehicle and truck was down relative to 2018.

LAS VEGAS – Nissan dealers in the U.S. have reason to be anxious about the future: The parent company in Japan calls the product portfolio “aged,” vehicle sales are down dramatically, job cuts are in the works and the former CEO is a fugitive from justice having been smuggled out of Japan while facing criminal charges of financial misconduct.

“It’s a lot of noise that’s been out there, but we're focused and committed on growing retail volume and dealer profitability and growing share and doing it the right way,” Kershaw tells Wards after the franchise meeting with nearly 300 people in attendance. “That’s what we're focused on.”

Core to the plan forward is Nissan Drive 2020, a comprehensive initiative Kershaw (pictured below, left) announced this past week with a letter to Nissan’s 1,100 dealers in the U.S. ensuring enhanced incentives and increased marketing support – both points of contention among dealers. 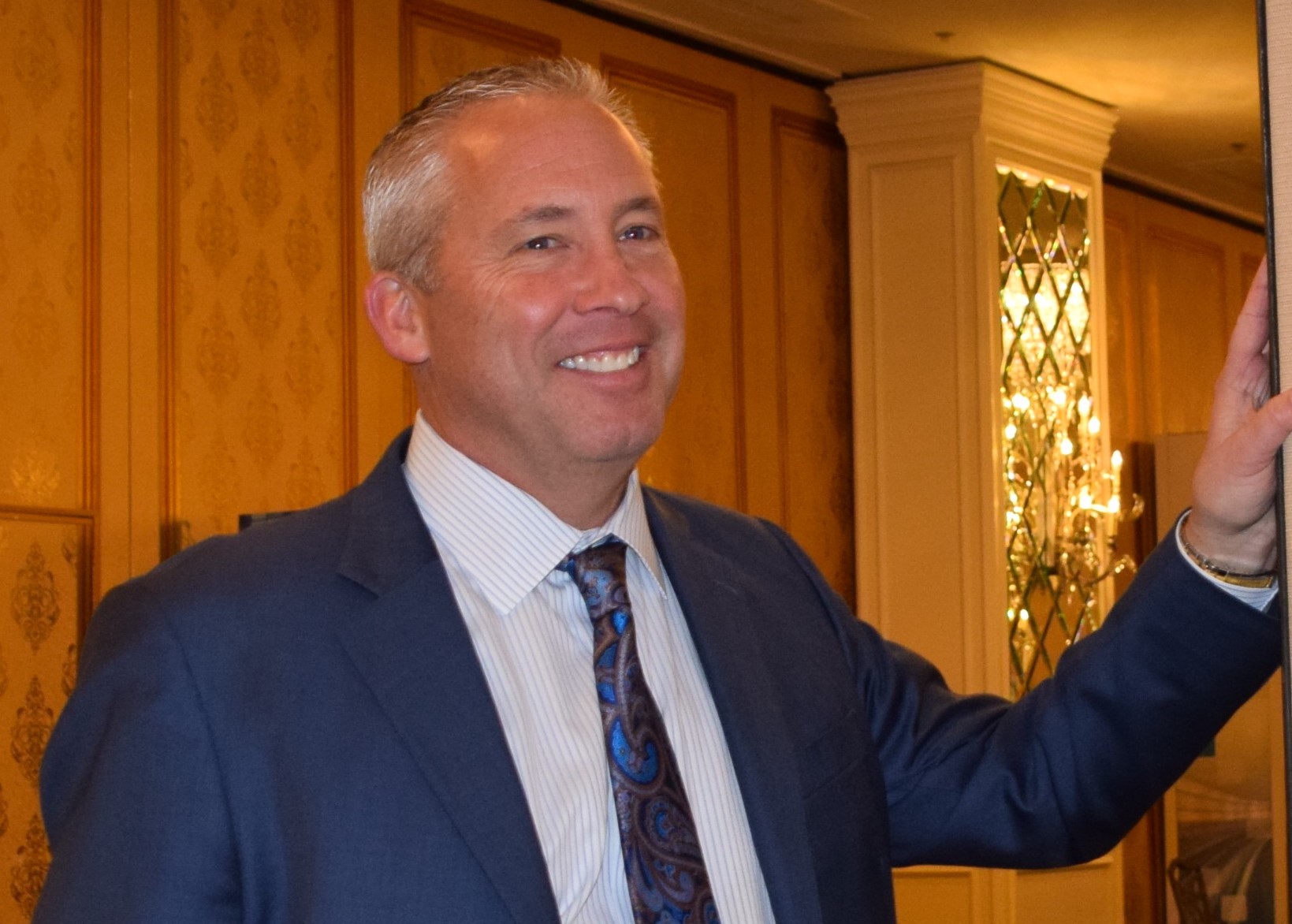 “This plan really was designed to go from now until September when our all-new Rogue launches,” Kershaw says. “The dealers were incredibly excited about what we offered in this plan. They're excited about the direction.”

Franchise meetings are closed to media, but Kershaw describes all the questions posed during the meeting by dealers as “all very fair.”

Wards Intelligence data paints a bleak sales picture for the Nissan brand: In 2019, nearly every nameplate sedan, utility vehicle and truck was down relative to 2018.

The current-generation Rogue also is doing OK in the red-hot Middle CUV segment, even though it’s late in the life-cycle and will be replaced with a fully redesigned version later this year.

Kershaw is optimistic about prospects for the all-new Sentra that also is launching now and should get a marketing bump next month when Nissan advertises the sedan during the NCAA basketball tournament.

The Sentra is an important part of Nissan’s continued emphasis on sedans. “We’re committed to the sedan market,” he says. “Millennials are shopping for sedans now. We think we offer something really kind of for everybody within that market. So we still see sedans as an opportunity while some others may be vacating the segment.”

Although Nissan has persisted with the Titan fullsize pickup for years, the vehicle barely makes a dent in the segment. The truck has recently been refreshed for ’20 with a 400-hp V-8. “That’s going to be a game changer for us,” Kershaw says of the updated Titan.