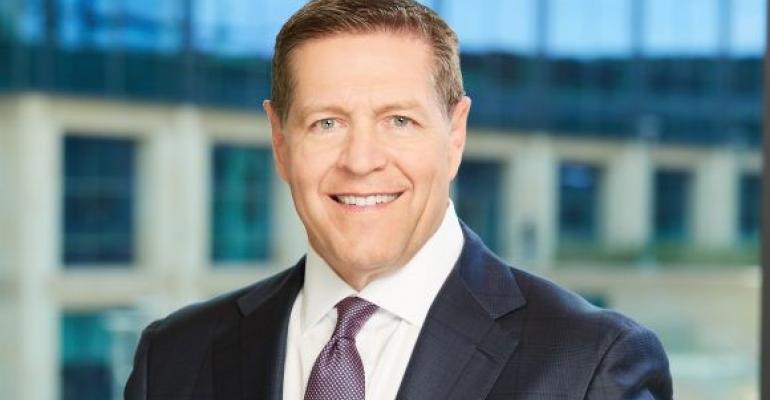 Toyota's Mark Templin says he’s worried because the new California Consumer Privacy Act is inspiring other states to follow suit, which could lead to “51 different standards.”

LAS VEGAS – The possibility of a “crazy quilt” of state laws, especially in the area of data privacy, came up as a big concern at the American Financial Services Assn. Vehicle Finance Conference.

“The one thing that keeps me up at night is the regulatory challenges we face,” says Mark Templin, president and CEO of captive finance company Toyota Financial Services.

Ultimately, that could lead to “51 different standards,” including all 50 states and the District of Columbia, he says only half-jokingly. “My big concern is that every state is coming up with different solutions for the same problem, and they’re adding a burden to finance companies.”

On top of all those state laws, the possibility of new federal regulations in data privacy would add yet another layer of complication, he says.

On the heels of the California Consumer Privacy Act, around 34 states are considering changes to their privacy laws, Danielle Fagre Arlowe, AFSA senior vice president, says in a presentation earlier in the week, prior to this weekend’s National Automobile Dealers Assn.’s annual convention and expo being held here.

“State by state, to stay up with, and implement all those, for somebody like Gateway Financial, it could prevent us from entering new states,” she says. 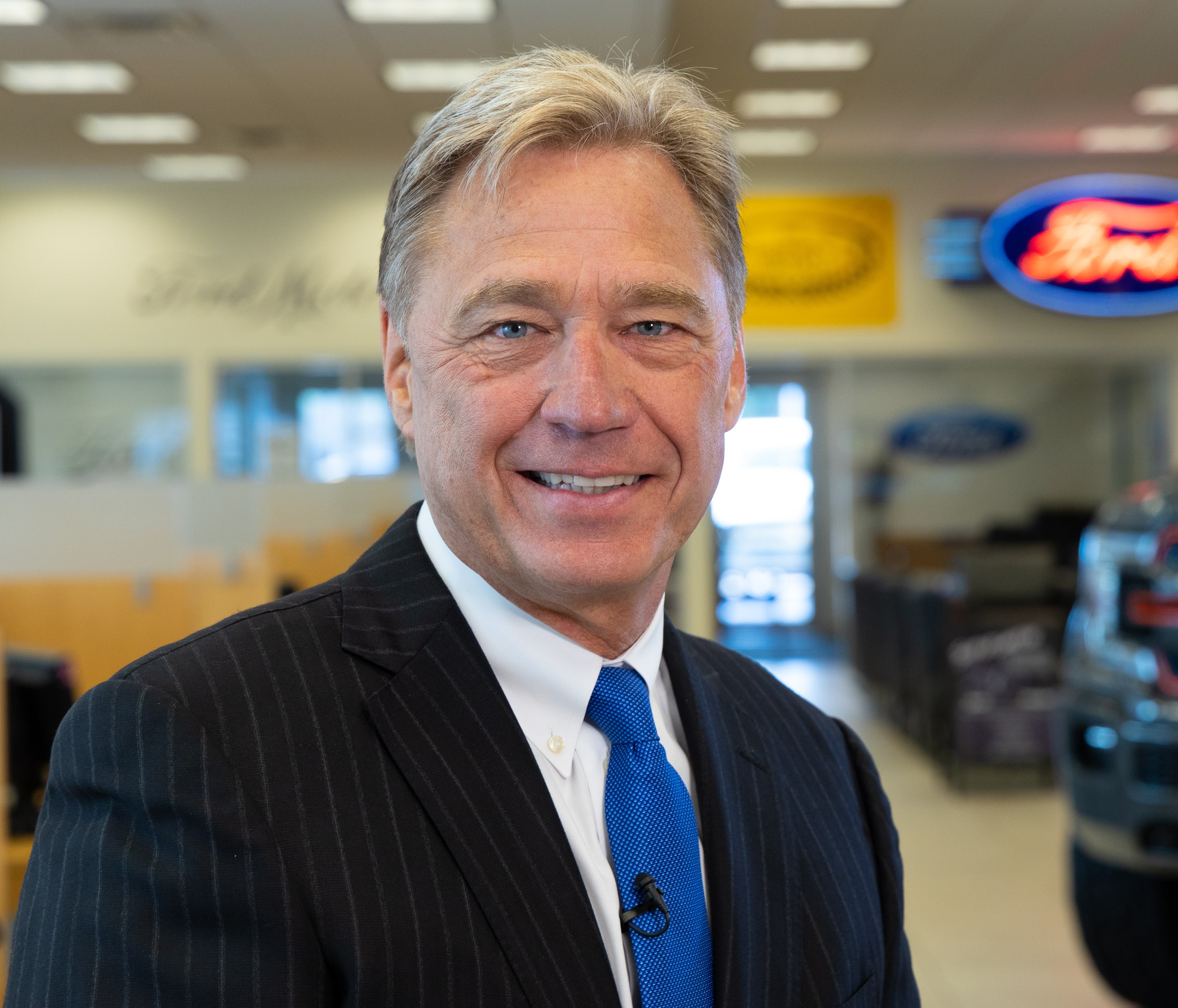 Meanwhile, Karwat complains new technology has convinced more lenders to try out the subprime space, which means more competition for her. “Technology has brought new entries into a space that was pretty untouched for a long time,” she says.

“Everybody thinks running a finance company is easy, but they are very difficult to operate. It has a lot of tentacles to it,” says Rhett Ricart, 2020 NADA president, in a separate appearance at the AFSA conference on Friday.

Ricart (pictured, left) is president and CEO of Ricart Automotive Group in Columbus, OH. He says he’s more understanding of lenders than most dealers, because he also has experience as a lender. Ricart says he started his own subprime finance company in 1989.

State regulations of all kinds make it unnecessarily difficult to run a finance operation in multiple states, he says. “And we’re just in five states. I can’t imagine what it would be like, across the country.