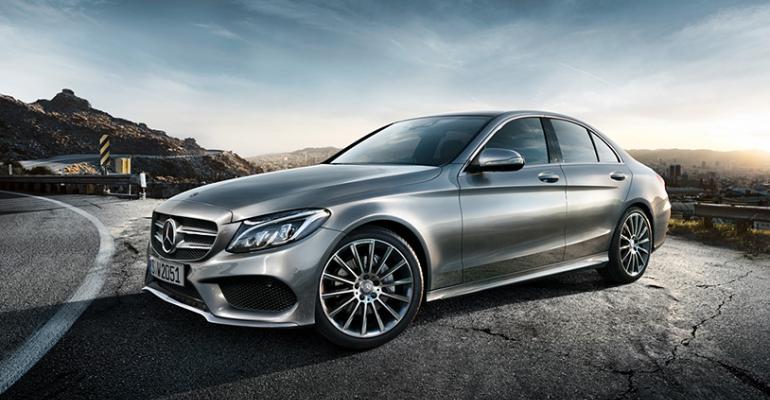 &ldquo;We have great respect for Daimler and we hope that it will build its plant in the territory of St. Petersburg,&rdquo; city official Maxim Meyskin says. &ldquo;However, the project should not be implemented at any price, which is our fundamental position.&rdquo;

Daimler had asked the city for numerous financial incentives including providing a site for the plant at no cost to the German automaker.

The city cannot afford what would be a costly concession, says Maxim Meyksin, chairman of the Committee on Industrial Policy of the St. Petersburg government.

“We have great respect for Daimler and we hope that it will build its plant in the territory of St. Petersburg,” Meyskin says. “However, the project should not be implemented at any price, which is our fundamental position.

“The St. Petersburg government offered the German company several very interesting options. However, everything has a limit. St. Petersburg had invested a large volume of funds in the development of land which was further transferred to General Motors – however, the company decided to leave Russia later.

“All the investments should be economically feasible for the city, when we realize that our investments will be recouped by direct or indirect taxes,” he says.

Representatives of Daimler Russia decline to comment. Sources close to the St. Petersburg government say representatives of the automaker and the city plan to continue talks with a goal of reaching a final agreement by year-end.

Russian Ministry of Industry and Trade analysts note Mercedes is the best-selling brand in the premium segment of the country’s auto market, with August sales increasing 27% over prior-year. But they also say the automaker has lost several large contracts for supplying cars to the government because of the lack of local production, as required by Russian law.

Mercedes nevertheless expects Russian sales to grow this year due to the planned launch of several new models, particularly the new-generation A-Class subcompact.