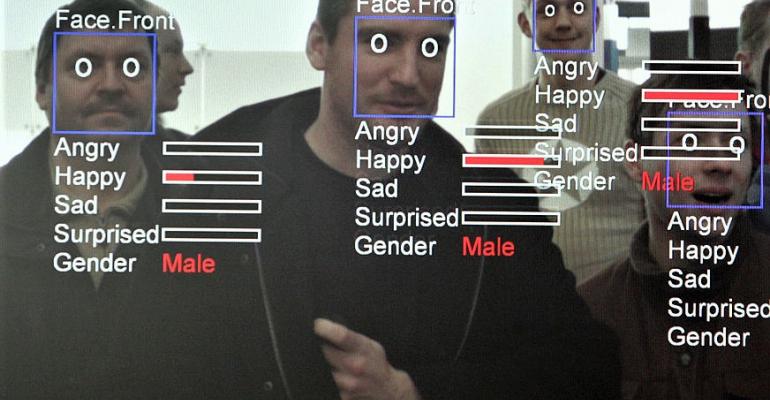 Digital transactions are coming, whether it’s through an increase in self-driving vehicles, giving riders time to make digital transactions or simply by creating new ways for connected cars to pay for things such as tolls and fuel, Mastercard’s Will Judge says.

Future cars and trucks with built-in facial recognition features have been talked about for years, and a number of concept vehicles from Genesis to Chrysler to Byton have highlighted the technology.

But just what this biometric capability will be used for is an underexplored landscape, especially when it comes to adding robust digital commerce platforms to vehicle dashboards.

Today, some cabin-facing cameras are used to detect if a driver is distracted, and Will Judge, vice president and global lead for new mobility partnerships at Mastercard, says the fact that cameras already have found a home in vehicles gives automakers and financial institutions a starting point for establishing in-car marketplaces.

Judge (below, left) presented his thoughts last week in a session on “The Future of In-Car Payments – Converting the Car to a Marketplace” during the Automotive Tech Week: Megatrends virtual conference. Informa and two of its business units, Wards Intelligence and TU-Automotive, put on the event.

Mastercard already works with financial institutions to implement facial recognition with a liveness test in some mobile apps. Facial liveness detection depends on motion to determine whether the subject is a live person.

“Facial recognition, and in particular facial recognition with liveness, is in our view, a very valuable capability,” Judge says. “I’m keen to learn more about the extent to which automotive manufacturers can see a business case for including that kind of camera in the vehicle anyway, whether there might be an opportunity to create additional value by making use of that camera for (digital commerce purposes) as well.”

Whether it’s through an increase in self-driving vehicles, giving riders time to make digital transactions, or simply by creating new ways for connected cars to pay for things such as tolls and fuel, digital transactions are coming, Judge says, part of the sector’s overall growth.

The trick is to make in-car marketplaces secure as well as simple. 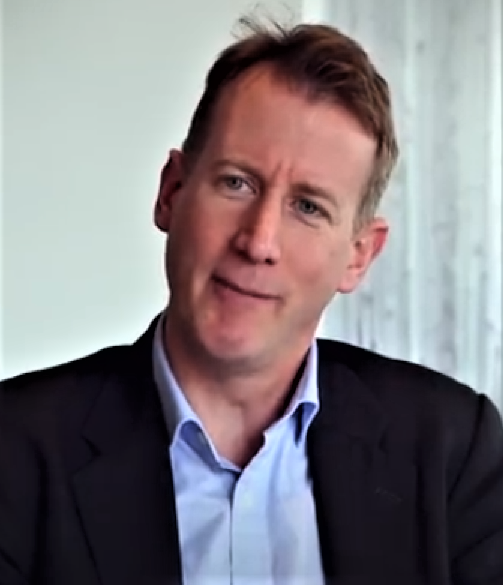 Mastercard already sees the tension between the two in online shopping, Judge says, citing a study that shows 43% of consumers saying they want the convenience of digital commerce but 78% saying storing their card information with a third party makes them more vulnerable.

One example of financial institutions trying to find the balance between ease-of-use and security is the chip that can be found on most new credit and debit cards.

The rise in card-based security means they’re now “quite an unattractive point of entry for a fraudster,” Judge says. While that’s a good thing, it has led to more fraudulent attacks on digital transactions.

Still, too many safety hurdles can discourage consumers’ willingness to transact because they “have a natural ceiling to their tolerance for challenges when they want to make transactions,” he says. “An overzealous merchant or financial institution that puts onerous levels of challenge on people trying to buy actually deters commerce from taking place.”

The key, Judge says, is a system where “security sits as far into the background as we can put it.”

So, the challenge before the industry is to develop the best user interface for drivers and passengers who want to make a transaction. Are the touchscreen and vehicle controls suitable, or would voice recognition be a better option?

Whatever the solution is, it can’t be one where drivers need to reach into their handbags or pockets to authenticate a payment on a smartphone or watch.

“In an environment where distracted driving is a really important issue, we along with everyone else want to minimize the risks,” he says.

Which brings us back to biometric authentication measures and other new techniques designed specifically for vehicles.

Today, financial institutions can authenticate transactions not just by identifying a purchaser’s physical location, device ID, browser type and IP address, but also by using less obvious means like the speed at which that person – if it is a person – presses buttons and the angle at which they hold their phone.

Not all of these options will work in a car, but facial recognition could be just one part of an in-car digital ecosystem that also includes voice commands and new features the automotive industry still needs to develop, Judge says.