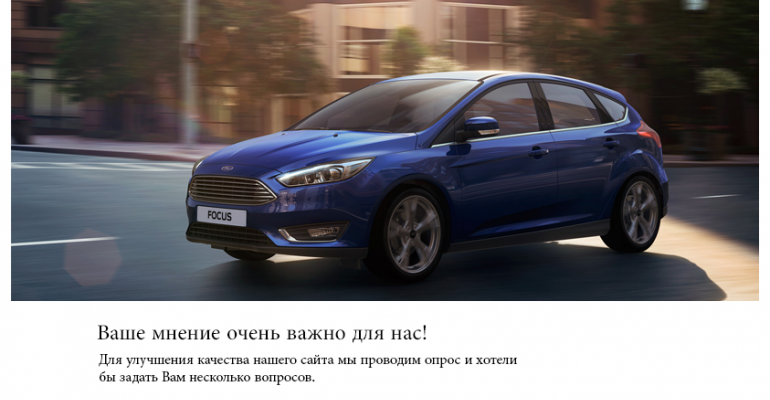 Global automakers have received subsidies and other benefits for localizing production by purchasing more Russian-made parts and expanding R&amp;D activity in the country. But Russia has been unable to extend the agreements made before its 2012 admission to the World Trade Organization, as they would violate WTO rules. &nbsp;

ST. PETERSBURG – Global automakers seeking to build confidence in their ability to operate in Russia want the government to extend current rules for assembling cars in the country to 2025.

Most production agreements between the car companies and the government were signed in 2006-2007 but are to expire in 2018-2019. As the deadline grows closer, automakers fear losing subsidies and other government benefits provided on condition they further localize production by purchasing more Russian-made parts and expanding R&D activity in the country.

But Russia has been unable to extend the agreements in place before its admission to the World Trade Organization in 2012, as they would violate WTO rules.

In response, the government is designing alternative ways to support foreign automakers largely critical of the proposals. Those companies consider the existing rules the only way to guarantee returns on their Russian investments.

Heads of the Russian branches of Volkswagen Group, Nissan and Ford have called on the government to retain the current conditions for assembling cars in the country after 2018-2019.

Those automakers contend failure to extend the agreements will harm them financially and raise car prices, leading to further stagnation of the Russian market.

According to a spokesman for Denis Manturov, Russia’s Minister of Industry and Trade, the government plans to sign individual contracts with automakers after 2018, raising the question of whether the companies will be able to compete on equal terms.

The proposed agreements are known as special investment contracts, but automakers critical of the proposals say most of the conditions are unclear. The companies also say existing agreements should remain in force until the Russian auto market recovers.

The current uncertainty may result in the suspension of some investment projects announced earlier.

For example, Mercedes-Benz may reconsider its recently announced plans for building a long-awaited factory in Russia. The German automaker has serious concerns that the conditions of doing business in the country will be changed significantly after the plant’s opening, currently scheduled for 2018-2019.

In the meantime, analysts with the Russian Union of Auto Producers, a public association which unites both domestic and foreign automakers, believe many of the global companies will be unable to operate under current market conditions in Russia without continued subsidies from the state.