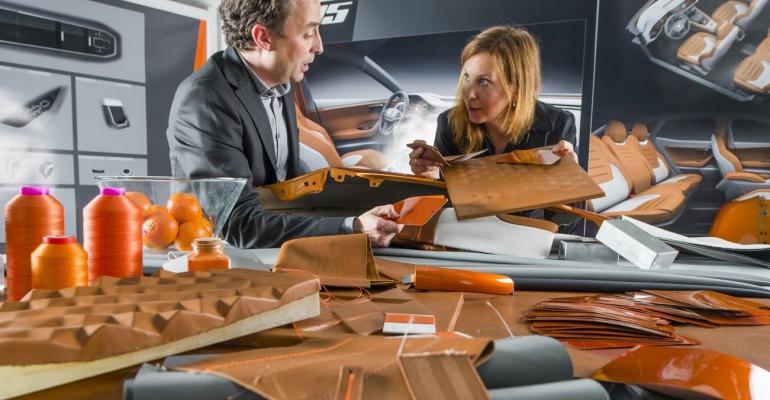 Despite the constant revolution covering everything from electric mobility to digitalization, there is still a special moment at the time of buying a vehicle that hasn’t changed: when people choose the color of their future car.

But its predominance differs according to region.

In Asia, white is all the rage and 60% of cars sold in China are white. On the other hand, Axalta’s data shows that in Europe and the U.S., white’s share amounts to about 25%.

SEAT says white also dominates in the brand’s 10 major markets except for the Netherlands, where gray and black are the most popular.

Jordi Font of SEAT’s Color&Trim department says the largest share of white cars in the automaker’s main markets can be seen in Spain, with 45% of sales.

“It's a clean, versatile color that reflects sunlight in bright, warm countries, similar to the houses on Mediterranean islands, whose whitewashed exteriors provide greater interior comfort,” Font says in a statement.

Black is the second most-popular choice worldwide, with a 16% share. But again, the differences by country are quite significant. Some 22% of all cars in Japan are black but in India hardly any can be found, partly because people believe black concentrates more heat.

Black SEAT cars are especially popular in Algeria and the Netherlands, but it slips to sixth place on the list in Mexico.

Black is officially forbidden in Turkmenistan because it is associated with bad luck.

In the case of gray, 11% of customers worldwide choose it, and it ties with silver, Axalta says.

Silver also is especially popular in India, with a 30% share, whereas only 6% of Chinese customers have a silver car.

For SEAT, gray ranks No.2 in countries including Germany, Spain, the U.K., France, Italy, Austria and Switzerland.

“Several factors explain the differences among regions, from climate and colors that are associated with good or bad luck to countries where cars are still considered a status symbol and therefore customers choose more elegant colors,” Font says.

“This is why we design elaborate formulations so customers can choose the perfect color to suit their lifestyle. We mustn’t forget that the order customers follow when choosing a car is model and color.”

In Europe and the U.S., the color blue has a prominent place, with a 10% share, while in China it is rare.

Mediterranean countries prefer brighter colors. In Spain, red is the third most-popular color among SEAT customers, It ranks fourth in Italy and sixth in markets such as Switzerland. 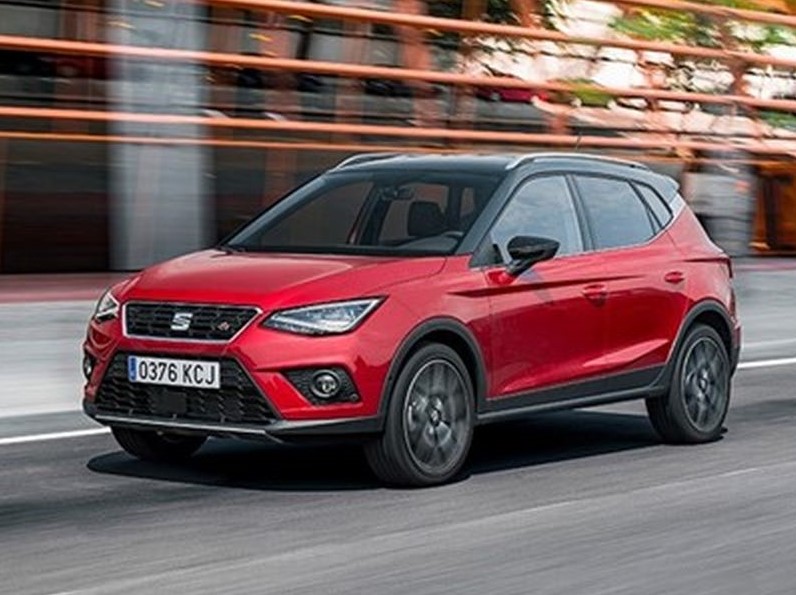 Geography is not the only factor influencing color choices; another aspect is the type of car.

“A sporty model won't have the same color palette as an SUV, which requires earthy tones and other shades better suited to nature,” Font says.

Font says design is a deciding factor in choosing a model, and this is where colors and materials play an essential role.

“We can’t forget that color choice is extremely personal, and it expresses how people want to be seen by others,” he says. “I’d even say that the future will be characterized by personalizing options even further as in the case of the SEAT Arona SUV (above, left), which is available in 68 different color combinations.”