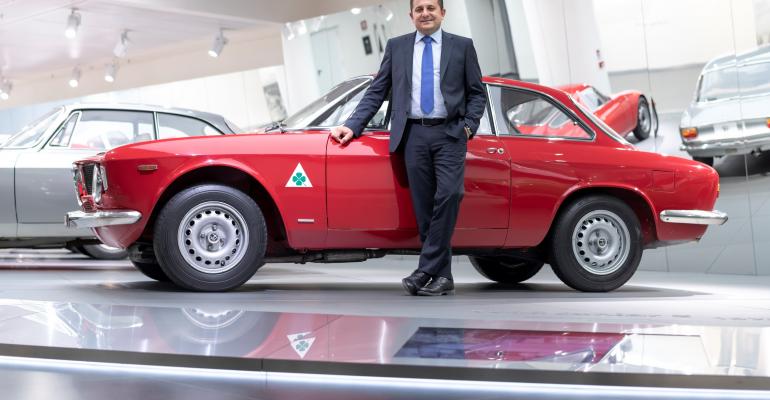 The Alfa Romeo Museum in Milan is sharing parts of the automaker’s history, including a detailed e-book that looks back at the brand’s century-plus story and how the brand logo changed during World War II.

COVID-19 has scuttled plans to honor Alfa Romeo’s 110th brand anniversary with a grand celebration this summer at the Alfa Romeo Museum in Milan, Italy.

The pandemic isn’t derailing the tribute, though, as museum curator Lorenzo Ardizio is sharing virtually parts of the automaker’s history, including a detailed e-book that looks back at Alfa Romeo’s century-plus story.

Inside, there are hints at previous struggles, like the way the company logo looked for the five years after World War II. During that time, unlike the rest of the company’s history, the logo was red with just a few gold accents (see graphic at end of story).

The reason, Ardizio explains: It was easier to produce this nearly monochrome logo in the war’s aftermath than the multicolor version used before and since.

The Alfa Romeo Museum covers this detail and more, with 70 cars on display (with another 200 in storage) along with 400 engines and numerous historical documents. There’s an employee sheet signed by Enzo Ferrari from the time when he worked at Alfa Romeo, for example.

The museum looks back at different parts of Alfa Romeo’s timeline, including the prewar racing challenges, the first Formula 1 world championship win from 1950 and the design-focused 1960s that introduced the Giulietta, also known as Italy’s sweetheart, and the models it inspired. 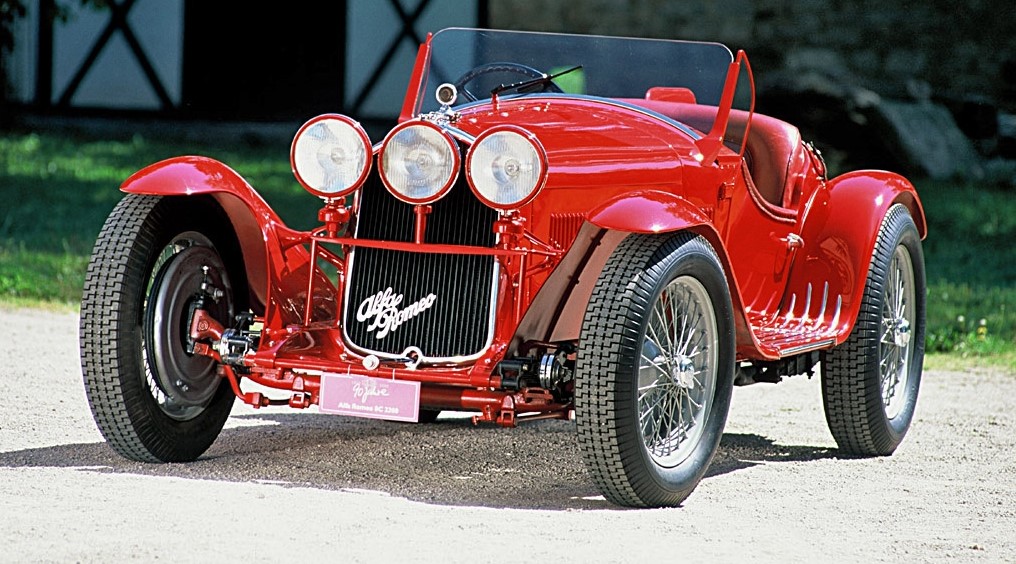 But Alfa Romeo isn’t simply looking backwards this year. The brand relaunched in the U.S. in 2017 (Alfa cars were sold here earlier, but only in small numbers), and the head of Alfa Romeo communications, Ariel Gavilán, says parts of the e-book will be used in U.S.-based social media channels and on the official website as the company ramps up its promotional efforts before June 24, the official 110th anniversary.

Gavilán says Alfa Romeo is pleased with how the brand has evolved since returning to the U.S. market, and the century-and-a-decade anniversary offers a good chance to put Alfa Romeo logos – old and new – in front of people.

“Our job is to keep increasing our brand awareness in the marketplace and communicating our unique brand and product attributes,” Gavilán says.

“The new 2020 model lineup will help us to do that. We offer a unique product portfolio that, true to our DNA, offers distinctive Italian style, unsurpassed performance and also high levels of technology offering a clear alternative to the more traditional German premium brands.” 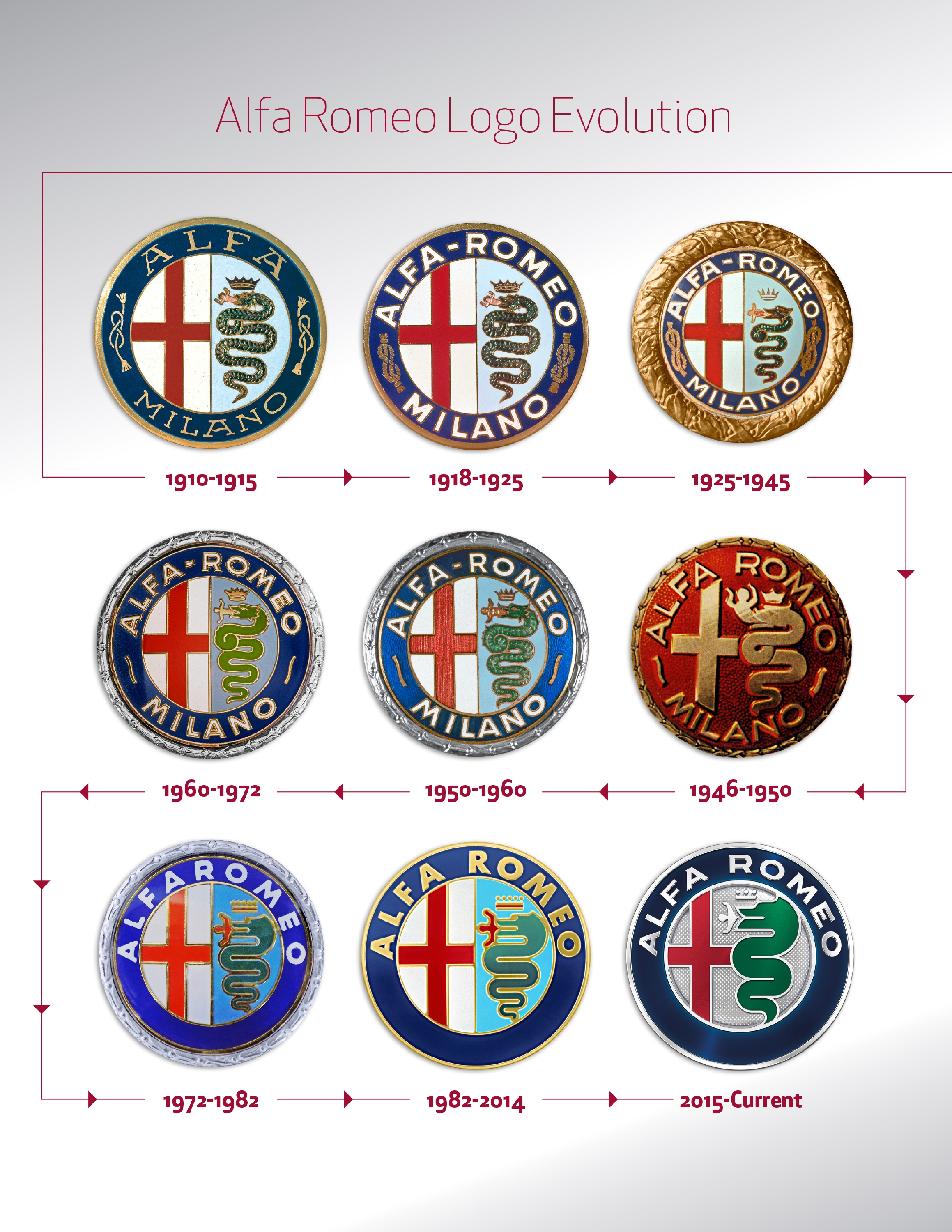