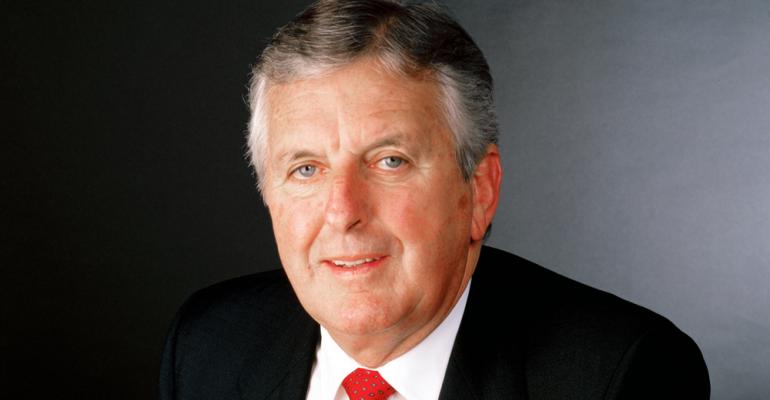 The 42-year GM veteran held senior executive positions in Australia, the U.K., Europe and the U.S., including managing director of the auto maker&rsquo;s GM Holden unit from 1987 to 1990.

GM Holden is mourning the death of John Bagshaw, its last Australian managing director, at age 87.

Bagshaw held senior executive positions in Australia, the U.K., Europe and the U.S. during his 42-year career with General Motors, including Holden MD from 1987 to 1990.

He is credited with leading Holden’s return to profitability with the successful VN Commodore program and the auto maker’s controversial joint product-development arrangement with Toyota.

After serving in the Royal Australian Navy, Bagshaw joined Holden in Western Australia in 1948, following his father, a dealership sales manager in Perth, into the auto industry.

He moved to Holden’s headquarters in Melbourne and held management roles in sales and distribution before being named sales director in 1972.

Leaving Australia in 1978, Bagshaw worked for nine years in corporate international marketing and for the Pontiac brand in Detroit. He also held a top leadership position at GM’s Adam Opel subsidiary in Germany, eventually becoming managing director of GM Vauxhall in the U.K.

After turning around Vauxhall, he returned home in November 1987 to become managing director of what then was called Holden’s Motor Co. His title changed to managing director, General Motors-Holden’s in 1988.