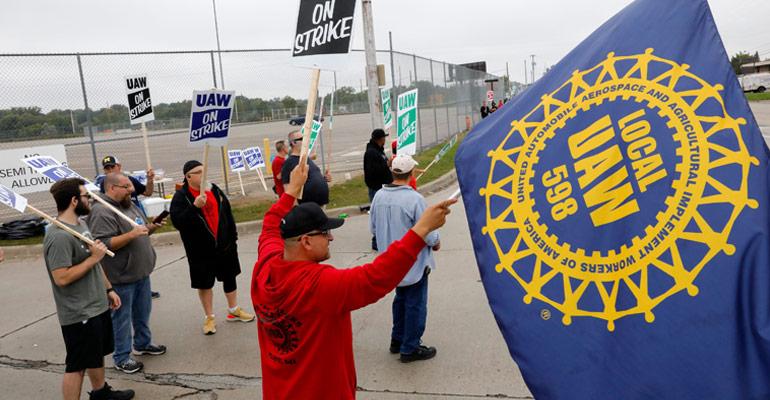 The 2-year-old scandal has exposed the UAW’s entrenched leadership to criminal charges of siphoning dues money for personal use.

Under the pressure of the continuing scandal that has battered the reputation and image of the United Auto Workers, the union says it is willing to consider having an independent internal monitor to police the union’s internal politics.

Meanwhile, UAW President Rory Gamble (below) and U.S. Attorney Matthew Schneider say they will continue to discuss initiatives to reform the union in the wake of the 2-year-old scandal, which has exposed an entrenched leadership to criminal charges of siphoning dues money for personal use.

“I look forward to continued discussions in the near future that advance toward closing one dark chapter and opening new brighter chapters for members of the UAW,” Gamble says. “Both the U.S. Attorney and I have the same goal for the UAW International Union. As we turn the page to a stronger, better and cleaner union, we continue to make critical decisions that will protect the sacred dues money of our members.” 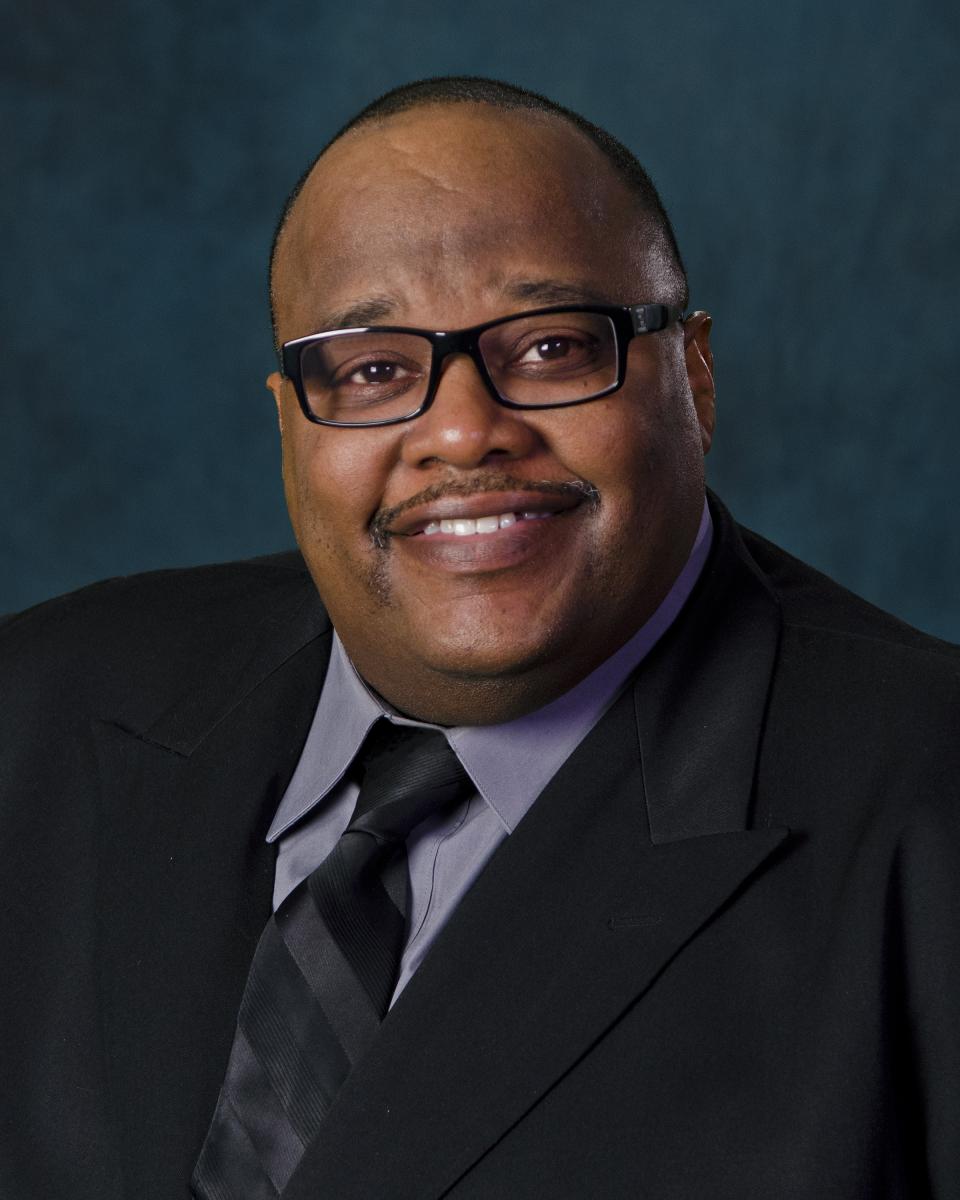 Schneider says he and Gamble are discussing the importance of democracy in the selection of the UAW’s leadership and the possible use of an independent monitor to assure the membership of meaningful reforms.

Williams also could be a target of the ongoing federal investigation. His San Diego home was raided last summer. He is not commenting on the repayments.

The UAW is selling a piece of property valued at more than $2 million adjacent to the union’s Black Lake Educational Center in northern Michigan. The UAW planned to build a house there that could be used by Williams and eventually other officers based on a resolution approved by delegates to the union’s 2018 Constitutional Convention, Rothenberg says.

Critics within the UAW’s ranks say the approval of the resolution authorizing construction of the Black Lake house and the travel expenses repaid by Williams demonstrate how the UAW’s internal political mechanisms are controlled by the organization’s established leadership.

Former UAW President Gary Jones, who campaigned to win Williams’ support for the presidential nomination at the 2018 convention, pleaded guilty June 3 to siphoning off more than $1 million in union dues, according to court records.

Jones’ 2018 election has intensified the campaign for one-person-one-vote so top union officers are elected not by an administrative caucus but directly by members – as are the union’s local officers, say critics from groups such as UAW-Democracy. 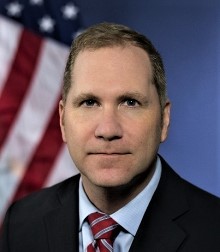 Traditional UAW leaders have long resisted the idea of voting directly for top officers because it could open the union elections to outside influence and create a culture where officers were constantly running for re-election, according to Richard Rankin, a former director of UAW Region 2-B in Ohio and Indiana who was suspended from the union’s executive board in late March after being accused of sexual harassment.

Nonetheless, the idea of directly electing top officers is among potential reforms being promoted by federal authorities as they press the UAW to change in the wake of the corruption scandal.

“The Justice Department seeks genuine and sincere reform of the UAW so as to provide the best possible representation for its members,” says U.S. Attorney Schneider (above).