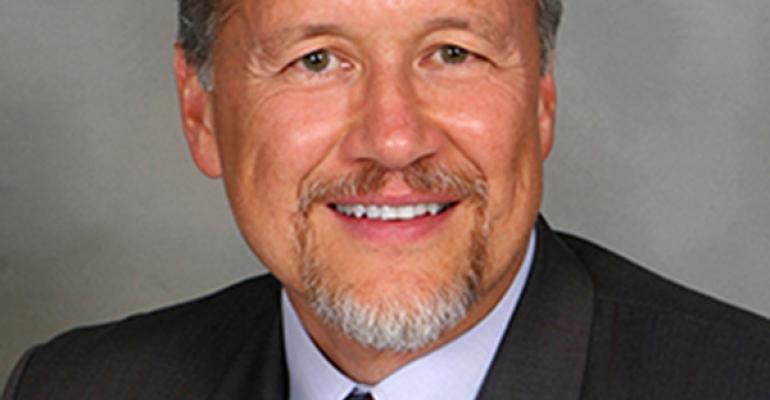 Suppliers Must Move Now for Role in Future Cars

For many suppliers and OEMs, the size of the looming paradigm change &ndash; larger than even the migration to foreign-made, more fuel-efficient vehicles in the mid-70s &ndash; is a shock. But they must get over it, and soon, if they plan on existing a decade from now.

Automotive-parts suppliers and manufacturers appear to be standing in a confounding, if not paralyzing, spot these days as they wrestle with whether to devote their resources to today’s fading technologies or charge ahead into a battery-powered and driverless future.

The two paths each have unique risks. But so does stalling or trying, somehow, to follow both simultaneously, which is what many suppliers seem to be doing.

One might think suppliers would be ready for an electric-vehicle ecosystem by now, especially as Tesla continues to build or plan for plants in the U.S. and abroad.

For many suppliers and OEMs, however, the size of the looming paradigm change –larger than even the migration to foreign-made, more fuel-efficient vehicles in the mid-ʼ70s – is a shock.

But they must get over it, and soon, if they plan on existing a decade from now.

Governments, such as those of France, the U.K. and China that are mandating zero-emissions vehicles in the not-too-distant future, have sparked much of the shift toward electric cars and trucks.

As a whole, the U.S. is at least five to 10 years behind these countries. However, California has been more aggressive, with its own ZEV mandate of 1.5 million vehicles on the road by 2025. The California Air Resources Board clearly is eyeing the potential to be even more aggressive along the lines of its foreign counterparts, enacting regulations to eliminate carbon-based vehicles sooner, which would leave OEMs and suppliers in a quandary.

The state makes up about 10% of the nation’s vehicles, and 13 other states, mostly in the Northeast and Northwest, have adopted California standards. So in many ways, California laws often become the industry’s de facto standard.

The reality is that the future will be one of electric and autonomous vehicles, and the risk for U.S. suppliers is getting to the party too late. Suppliers in Europe already are retooling for that future and have the kind of head start that can help corner a market worldwide.

The first step for U.S. parts suppliers and OEMs is to ask themselves what their core skills are and how those skills can be utilized in the products of the future.

For example, almost every OEM has said it will need to rely more on its suppliers for engineering and design support on electric and autonomous vehicles. So, suppliers need to move into that space, which may be a new one for many of them, not the traditional build-to-print world.

Suppliers also will have to ask what kind of technology will be required to make the necessary parts for electric vehicles or autonomous vehicles.

Further, what will be the capital needs, the human resources required? How much retraining will be needed? What kind of engineering and manufacturing capabilities will be available? What kind of materials will be used?

They also will have to learn how to compete against or work with technology companies seeking to partner and network with auto manufacturers.

Companies will need to figure out all this, too, in long- and short-term transitional plans in a fairly narrow time frame, so they don't cannibalize their existing business.

It’s not going to be easy. But the market isn’t going to reward anyone for making the best part in a shrinking market. It’s time to take the foot off the brake and go forward.

Daron Gifford is the automotive industry consulting leader at the accounting firm and consultancy Plante Moran in Detroit.