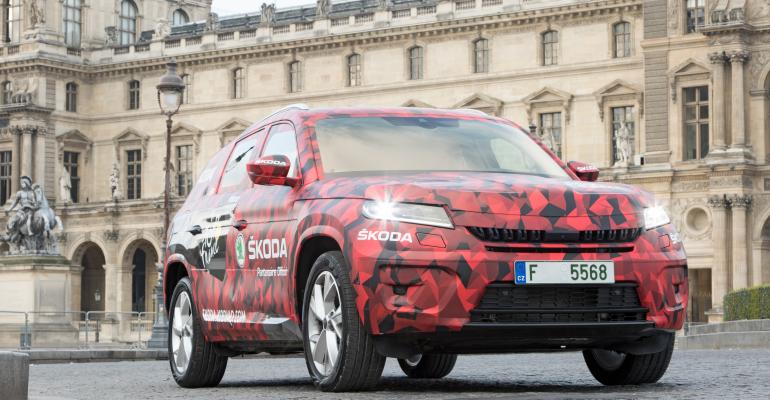 Skoda to Decide Next Year on Possible U.S. Entry

“During the next year, we want to have the question of North America decided for us,” Maier is quoted as saying.

“When we talk about our plans until 2025, then you cannot leave out one of the most important car markets in the world,” Maier says. “Therefore, we examine under what conditions and with what cars the entrance to the U.S. market would be possible.”

However, he emphasizes the result of the evaluation remains unclear.

Skoda cars are sold in 102 countries. South Korea, Singapore and Iran will be added in the next 12 months.

Skoda does not sell cars in North America and its sales volumes in South America are small.

New-car deliveries reached 569,400 units this year through June, an increase of 4.6% year-on-year and the best first half in Skoda’s history.

While most of the vehicles are manufactured at Skoda’s Czech plants in Mlada Boleslav and Kvasiny, the Citigo is sourced from VW’s plant in Bratislava in neighboring Slovakia.

The Kodiaq, Skoda’s new large CUV that will be available in a 7-seat version, will be unveiled to media in early September and launched at the Paris auto show at the end of the month.

A successor to the Yeti as well as another CUV model are under development.

Skodas also are assembled in Russia, Ukraine, Kazakhstan and India from Czech-sourced parts. An India-specific Skoda Rapid is based on a VW model and manufactured at an Indian VW plant for local market.

Currently, there are no hybrid or electric vehicles in Skoda’s portfolio. However, several models are in development.

“The first model will be the Superb as a plug-in hybrid in 2019,” Maier says. “Immediately after that we want to bring the first pure-electric model to the market. By 2025, I expect five pure-electric cars in our offer.”