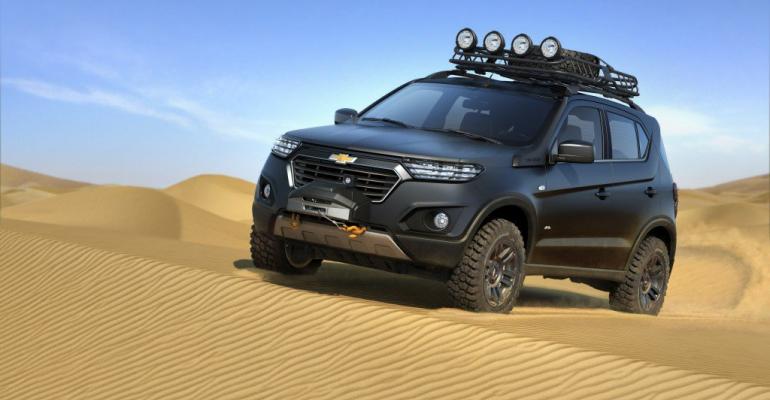 The tariff increase was proposed by Russia’s former economic development minister in response to U.S. restrictions on imports of Russian steel and aluminum imposed in mid-2018.

ST. PETERSBURG – Russia may increase tariffs on cars imported from the U.S. in retaliation for economic sanctions.

The tariff increase was proposed by Maxim Oreshkin, Russia’s former economic development minister and currently an adviser to President Vladimir Putin, in response to U.S. restrictions on imports of steel and aluminum from Russia imposed in mid-2018. Those restrictions have cost Russian metals producers $530 million annually.

The Russian government decided not to increase tariffs at the time. But it could choose to do so later this year if, as industry analysts predict, there is a significant increase in car imports from the U.S. as well as other Western countries.

Prior to 2019 imports of U.S. cars to Russia did not exceed 20,000 units per year, in part because General Motors and Ford were selling locally built cars. But GM and Ford last year discontinued their joint ventures with local automakers AvtoVAZ and Sollers, respectively.

While GM has continued to import premium vehicles such as Cadillacs, Chevrolet Corvettes and Chevrolet Tahoe SUVs, both U.S. automakers are expected to begin importing lower-priced Chevrolet and Ford models this year – raising the possibility of an increase in tariffs.

Tariffs on imported vehicles, which stood at 30% in 2011, began dropping when Russia joined the World Trade Organization the following year. Tariffs were cut from 17% to 15% in September 2019. The amount of the increase now reportedly under consideration by the government is not known.

Analysts believe higher tariffs on cars imported from the U.S. would have little effect on Russia’s already-slumping domestic market. Light-vehicle sales through the first four months of 2020 were down 18.6%, according to Wards Intelligence data.