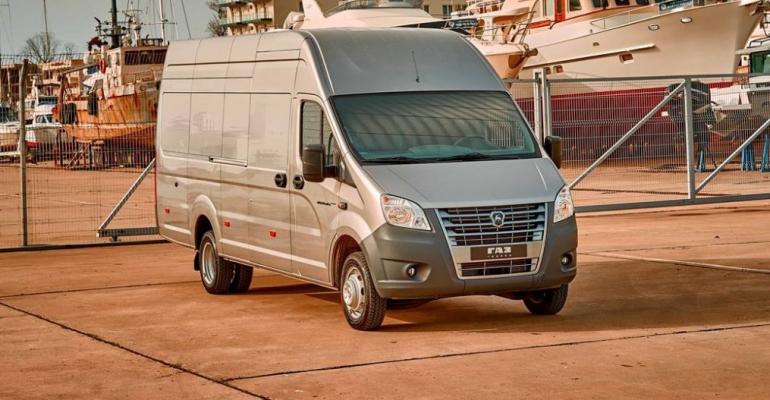 Domestic automakers including GAZ Group, KamAZ, Sollers and AvtoVAZ have asked for government support, contending restrictions on imported components could force them to suspend production.

Domestic automakers including GAZ Group, KamAZ, Sollers and AvtoVAZ have asked for government support, contending restrictions on imports could force them to suspend production.

The government initially will subsidize the production of engines, primarily diesels, up to 3.0L for use in cars and light commercial vehicles. Further subsidies will allow Russian automakers to manufacture chassis components, brake systems and transmissions.

Local automotive designers and engineers likely will participate in the implementation of local production.

Some Russian analysts say the government and automakers are misplacing financial and technical resources in the development of outdated products, and subsidies instead should be directed toward forward-looking technologies such as electrified vehicles.

They also point out that most global automakers operating in Russia – who have been minimally impacted by the Western sanctions – probably will refuse to share their intellectual property and technologies with domestic car companies. That could significantly raise costs for the Russians and increase payback periods, they argue.

In another move designed to shore up the local automotive industry, the government plans to postpone additional localization requirements for global automakers. One such requirement would mandate the use of locally produced paint for cars, trucks and buses, even though Russia does not manufacture paint that fully meets the foreign automakers’ standards.