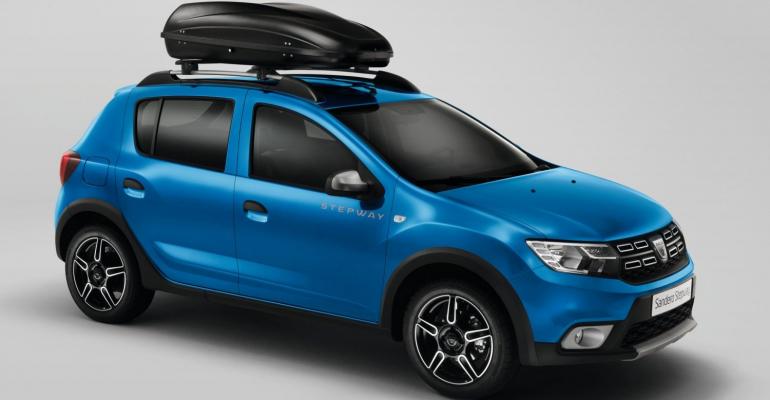 The launch of a second production line in 2013 marked a turning point in Morocco&rsquo;s automotive sector, making the Renault-Nissan plant the biggest car-making facility south of the Mediterranean.

The plant produces Renault’s budget sub-brand Dacia and the millionth vehicle is an Azurite Blue 5-seat diesel-powered Dacia Lodgy destined for a customer in Turkey. It is among 474,840 Sanderos, 320,078 Dokkers and 193,181 Lodgys manufactured since the plant’s inauguration.

In addition to covering its home market, the factory exports to more than 73 global destinations. The launch of a second production line in 2013 marked a turning point in Morocco’s automotive sector, making the Renault-Nissan plant the biggest car-making facility south of the Mediterranean.

Today, the plant operates on three 8-hour shifts per day, six days a week, with an annual production capacity of 340,000 vehicles. Half of all Dacias are produced in Morocco at either the Tangier plant or at the SOMACA facility in Casablanca.

Groupe Renault has been involved in automotive production in Morocco since 1928 and is the leading manufacturer in the Moroccan market with its two brands, Dacia and Renault accounting for 40% of total vehicle sales in the north African country. The Renault plant in Casablanca has produced Renault models since 1966 and the Dacia model since 2005.