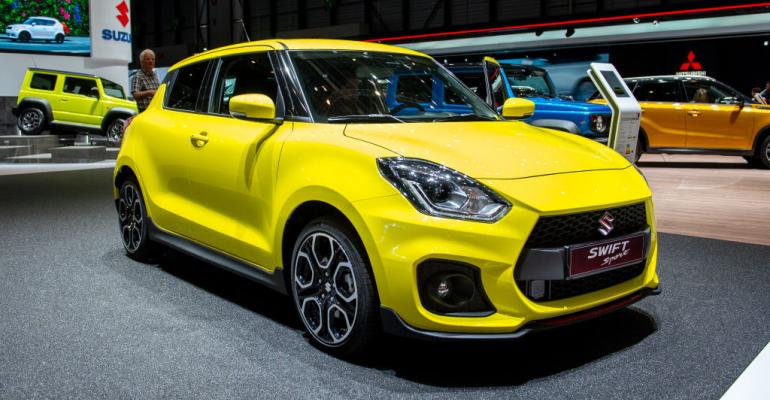 Of the five most popular used cars imported into the country last year, three could be banned under the proposal.

The New Zealand government may ban the import of secondhand cars with poor safety records, a move that would block the country's most popular cars.

A report obtained by Radio New Zealand shows the government also will look into accelerating the removal of unsafe cars from the current fleet.

CEO David Crawford says the MIA would welcome discussion on sensible policies to ban unsafe used vehicles from being imported. He says older unsafe vehicles not designed for New Zealand conditions have been imported for too many years.

Banning vehicles earning only one or two stars for safety, out of a possible five, is one of the priorities recently set out by the Vehicle, Vehicle Standards and Certification Reference Group, which is advising the government on a new road-safety strategy.

About 65% of deaths and serious injuries on New Zealand roads were in those cars.

Of the five most popular used cars imported into the country last year, three could be banned under the proposal.

Crawford warns of a big influx of lower-quality used cars coming into the country in the next few months ahead of a ban on the importation of vehicles without electronic stability control, which takes effect next year.

“Despite this technology being in place for more than a decade now, New Zealand is still importing old unsafe vehicles without this important safety feature,” he says. “We’ve effectively been a disposal bin for other countries’ old bangers for many years now. Many of these vehicles have been at the end of their use-by dates in their country of origin.

“This effectively means our fleet is older, more unsafe and less fuel-efficient than most other developed countries,” Crawford says. “It also means we’re paying the cost in terms of increased injuries and higher transport emissions.”