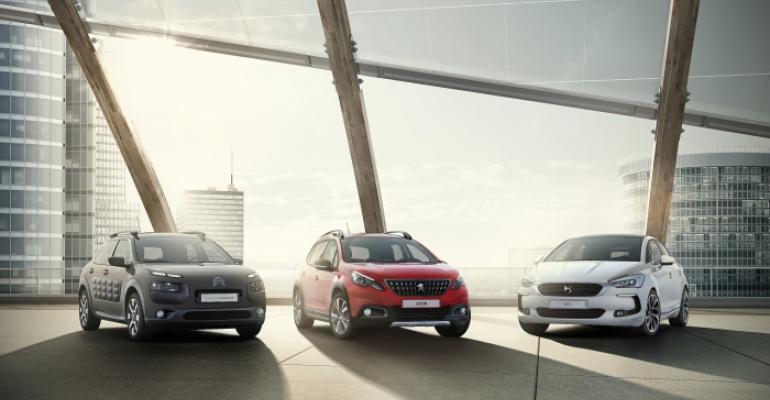 One JV sees PSA Group holding a majority stake in a company being set up with Hindustan Motors Finance to build and distribute PSA&rsquo;s Peugeot and Citroen cars in India. The second JV seals a partnership between PSA and transmission and powertrain maker AVTEC.&nbsp;

In launching what the companies call a “Be Indian in India” initiative, €100 million ($107 million) initially will be invested in two plants building vehicles and powertrains in the State of Tamil Nadu ready for market by 2020.

The partnership includes two JVs; in one, PSA Group will hold a majority stake in a company being set up with Hindustan Motors Finance for the assembly and distribution of PSA passenger cars in India. The second agreement underpins a partnership between the maker of Peugeot and Citroen cars and AVTEC, a transmission and powertrain manufacturer.

The long-term partnership is meant to give the companies a bigger stake in the growth of the Indian automotive market, which is expected to reach 8 million-10 million cars by 2025 from 3 million in 2016.

Announcing the JVs in Paris, Carlos Tavares, chairman of PSA Group’s managing board, says, “Benefiting from the strong support of our Indian partner, the CK Birla Group, and a shared vision, this project is consistent with the strong execution of our Push to Pass strategic plan and represents a major step in PSA Group’s worldwide profitable growth in key automotive markets.”