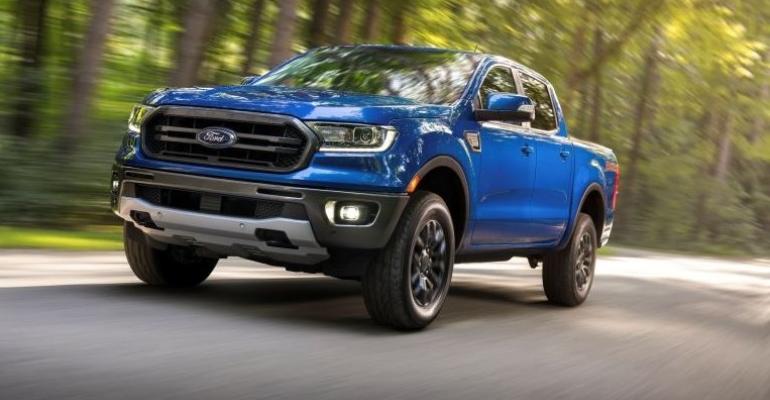 Midsize pickup trucks are the new MVPs of the auto industry as it struggles through the coronavirus crisis.

Midsize pickups outperformed other segments, including large pickups, for the week ending May 10, according to J.D. Power.

The smaller trucks were 3% ahead of pre-virus forecast. That compares with large pickups (-1%), which in previous weeks were best sellers during the tough times.

Sales performance for other segments for the week ending May 10: midsize SUVs (-28%), compact SUVs (-30%) and compact cars (-44%), which were struggling pre-virus as consumer preferences shifted to trucks and utility vehicles.

The top five segments (representing 60% of 2019’s retail sales) were down 25% from pre-virus forecasts for that week. But that’s an improvement of four percentage points from the week before. It marked the sixth consecutive week of improving retail sales that tanked in early March.

Large pickups had been the standouts in an overwise bleak market. In late March and early April, their market share nearly doubled as domestic automakers offered hefty financing incentives to move the likes of Chevrolet Silverados, Ford F-150s and Fiat Chrysler Rams. 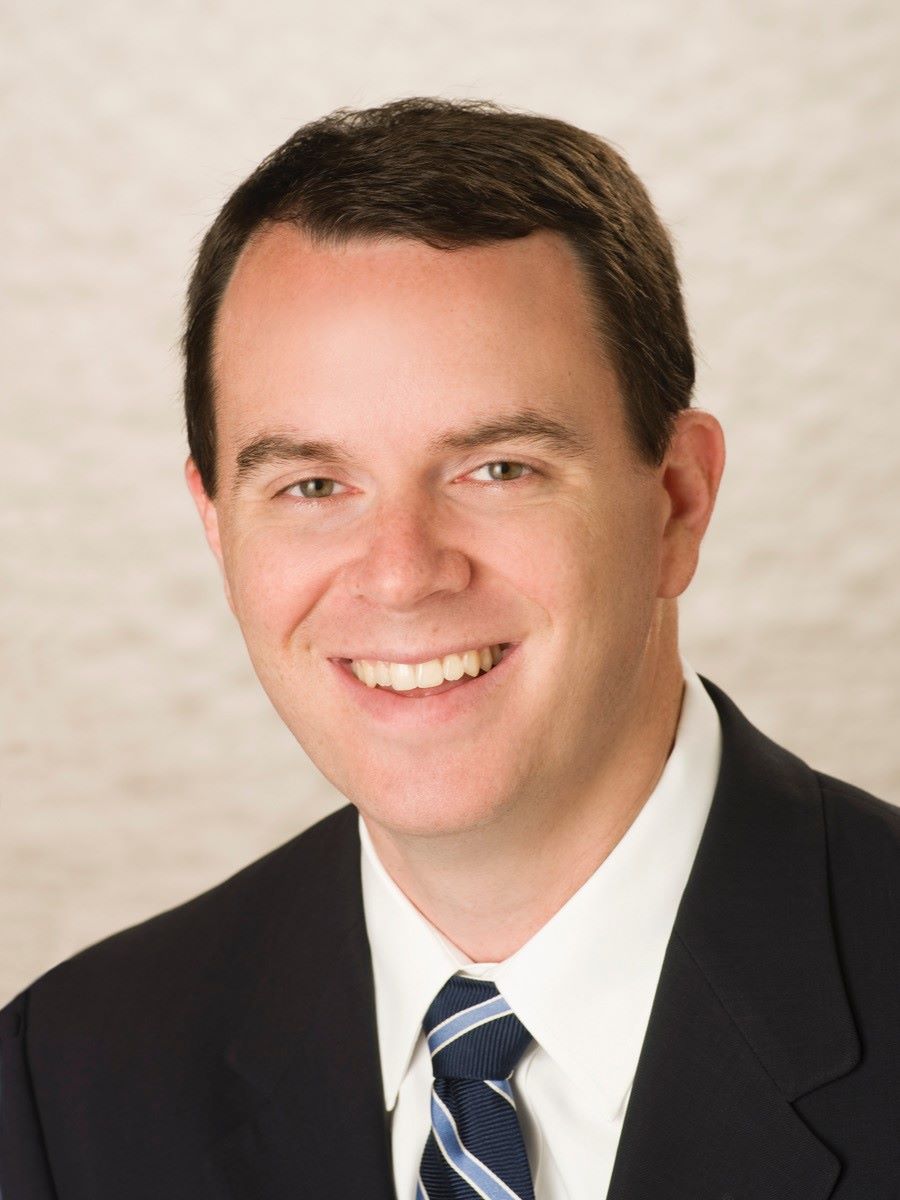 Despite rapidly falling fullsize pickup inventories, which are at record lows in many markets, incentives on these vehicles remain at unprecedented levels. (Tyson Jominy, left)

“Midsize pickups are performing quite well,” Jominy says. “Vehicles such as the Toyota Tacoma are outperforming (large) pickups against forecast.”

Midsize pickup sales had trailed those of midsize cars, but now the former are “right on the heels” of the latter, he says.

For a few years, the Tacoma and Nissan Frontier had the midsize pickup segment to themselves after domestic automakers pulled out of the market.

But the domestics have returned with reintroduced smaller pickups such as the Chevrolet Colorado and Ford Ranger. Since last year, Jeep has made segment inroads with its all-new Gladiator midsize pickup.

The industry should get a shot in the arm in late May for two reasons, Jominy notes: “Memorial Day is the Mount Rushmore of dealership holiday sales, and it comes early (May 25) this year. And that’s followed by the usual end-of-month sales push.”

It’s a double play for automakers and their dealers.

“It’s a busy shopping period and it is one of the best opportunities to recoup what was lost,” says Thomas King, J.D. Power’s president of data and analytics and chief product officer.