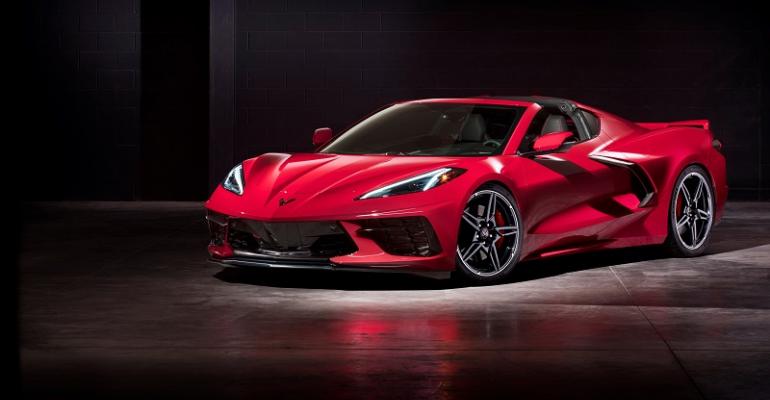 It was a small engineering group at the automaker's Milford, MI, proving ground that drew up a viable mid-engine architecture.

SANTA ANA, CA – GM President Mark Reuss admits the buyer for the iconic Chevrolet Corvette is aging and many are exiting the new-car market, especially the low-slung 2-seat sport coupe segment. But he says the radically evolved eighth-generation Stingray will prove a properly executed car can sell no matter the market.

“You can say the buyer, like me, is getting older,” the 55-year-old Corvette enthusiast tells Wards after unveiling the first-ever mid-engine Stingray. “But at the end of the day, if you do a great car, (one) that is beautiful, that delivers performance and is attainable, any generation with aspirations for this type of car is going to buy it.

Baby Boomers arguably solidified the Corvette’s place in automotive history. It debuted as the generation was losing its diapers in 1953 and grew in popularity alongside the Space Race during the 1960s when they were obtaining driver’s licenses.

By the time most of them were entering their prime earning years, the Corvette enjoyed its best sales years, including a record 42,571 of the third-generation model in 1977. Their intense loyalty to the car in subsequent years would cement it as a pop culture icon known as “America’s Sports Car.”

Not only are Boomers finding it more difficult to get in and out of cars such as the Corvette, they are entering retirement with less spending flexibility. It is estimated the average Boomer is 65 years old, and 10,000 will retire daily until 2030. They also were hit hard by the Great Recession and will retire with less wealth and higher debt than previous generations, researchers say.

Corvette sales have steadily weakened as they’ve exited the market, too. According to Wards Intelligence data, deliveries dipped to a post-recession low of 12,624 units before the seventh-generation model briefly resuscitated demand in 2014 and 2015. Last year, the Corvette drew 18,791 buyers. 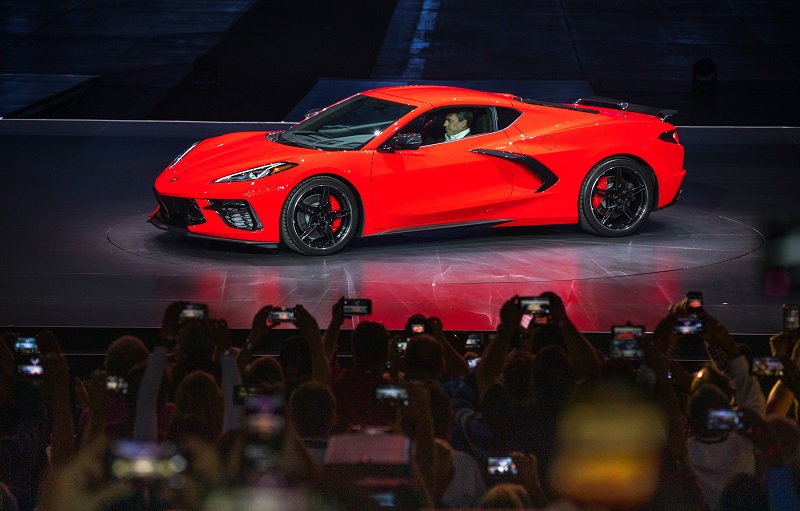 In fact, the Porsche Cayenne has been credited with saving the German brand from near-extinction since it came out in 2002, and performance makes such as BMW, Mercedes, Audi and Jaguar Land Rover continue to add to their stable of hot crossovers.

“That’s true,” Reuss says of the rise of the performance crossover. “But this car here isn’t in the market today, and I think this is going to change everything.”

In addition to the new engine layout, Reuss cites the Stingray’s redesigned, 495-hp 6.2L V-8, an all-new dual-clutch transmission emulating exotic supercars, the car’s expressive interior and starting price projected under $60,000 in a market where some front-engine, rear-wheel-drive muscle cars are asking more than $70,000.

Reuss does not elaborate on how GM was able to bring costs down far enough to execute the historically expensive mid-engine layout, a code the automaker spent 60 years trying to crack for the Corvette.

It was a small engineering group at the automaker's Milford, MI, proving ground that drew up a viable mid-engine architecture.

“We spent some money to make some mules. One of them was called Blackjack, and it was a Holden Ute,” he says, referring to the brand’s iconic midsize pickup. “When we drove that car and looked at what it would take to build, things really started to go.”

The Stingray will be built for the first time with a right-hand-drive variant for international markets. The strategy will open up availability to customers in countries where the car was otherwise prohibitively expensive and, GM hopes, likely give this generation Corvette greater staying power.

(This version of the story corrects location of engineering prototype.) 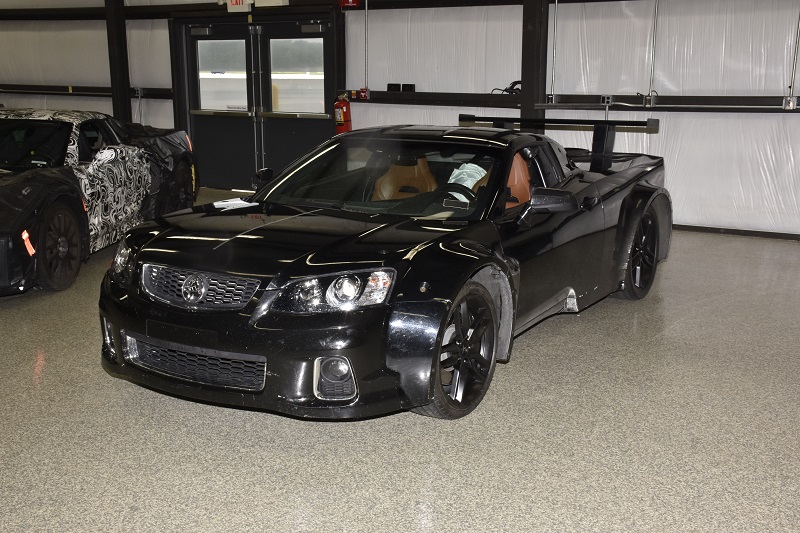