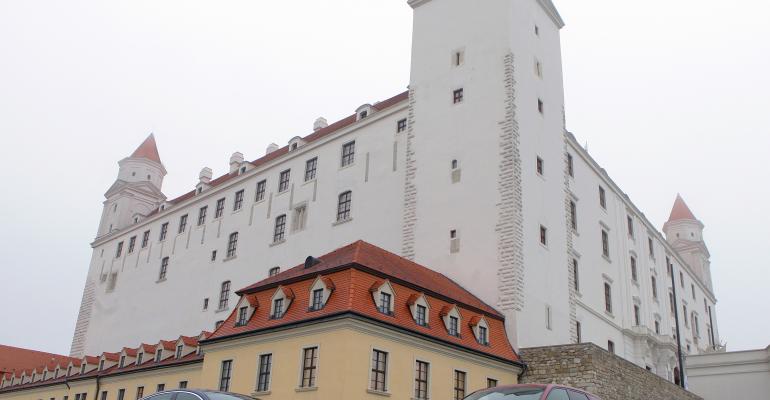 In the project&rsquo;s first stage, the automaker plans to install capacity for 150,000 vehicles annually and create up to 2,800 jobs.

BRATISLAVA, Slovakia – Jaguar Land Rover will go forward with plans to construct a new plant in Nitra, Slovakia, despite the Brexit vote that will result in the U.K. leaving the European Union.

“I can say that we took (a possible) Brexit into consideration when we were considering the investment in Slovakia,” Alexander Wortberg, JLR’s operations director for the Slovak project, tells a news conference here. “We haven't halted anything due to Brexit, and we don't plan to do so, either.”

The first phase of site preparation for JLR’s investment in Nitra already is completed.

According to Wortberg, the automaker would like to begin plant construction by the end of summer, as soon as it acquires a construction permit.

JLR finalized an agreement with the Slovak government on the new £1 billion ($1.32 billion) plant in December. In the first stage, the automaker plans to install capacity for 150,000 vehicles annually and create up to 2,800 jobs.

“Approximately 40,000 people have already shown interest in working for Jaguar Land Rover via the company's website,” Wortberg says. Hiring will begin next year.

It is expected the first vehicles will come off the production line in late 2018.

Suppliers are preparing to join JLR’s investment in Slovakia. Spain-based Gestamp plans to construct a new €100 million ($111 million) stamping plant that will make steel and aluminum parts near the Nitra assembly plant.

Construction work should begin by the end of this year, with production launch scheduled for mid-2018. The Gestamp plant is to be constructed in two stages, ultimately resulting in 396 new jobs.