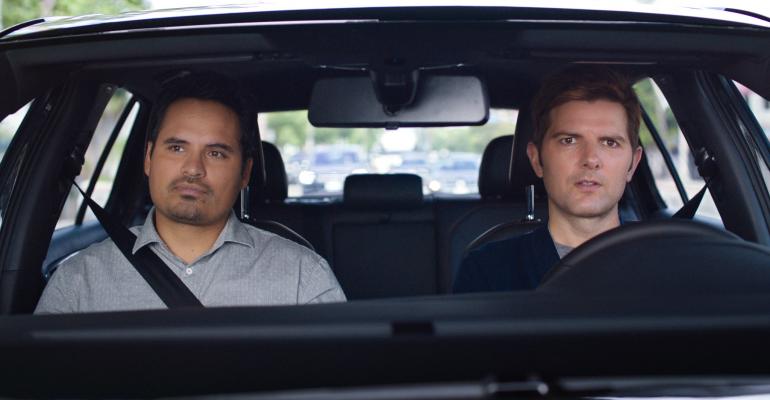 Volkswagen, under fire for cheating in its diesel-emissions certification testing, lands the most-engaging ad of the week (based on combined online views, social media actions and online search), in this week’s Most Engaging Auto Ads, powered for WardsAuto by iSpot.tv.

Volkswagen’s “Party” was one of three new ads for the week making waves. The spot, supporting the company’s App Connect technology, earned 1.5 million views and an overall 24.5% share-of-voice rating among all automotive ads.

Trailing it in second place was Honda’s “Paper” ad, which had 19.5% share of voice and more than 483,000 views, while Scion’s “James Franco and James Franco” spot followed to round out the top three.

The tail of the list was made up by the still-charting “A Driver’s Life” from Mazda in fourth and Audi’s “Reality? Check” in the fifth spot.

NFL football was the most popular choice for the week’s automotive advertisers, with over $38.8 million spent among the various games.