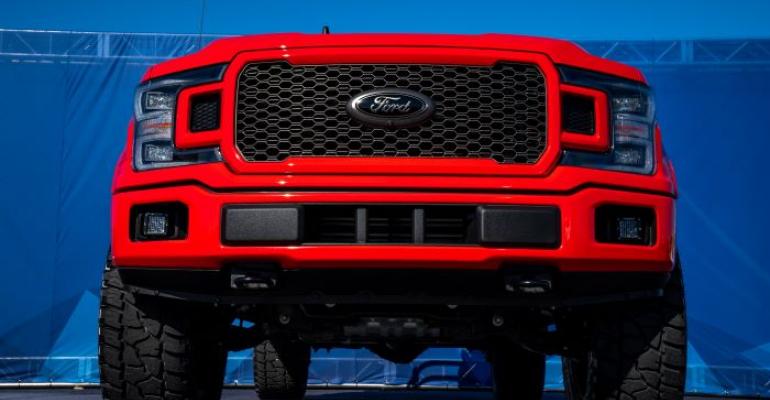 Ford
Pickup trucks, such as the Ford F-150, have outperformed other vehicle segments in a weakened market.
Industry News