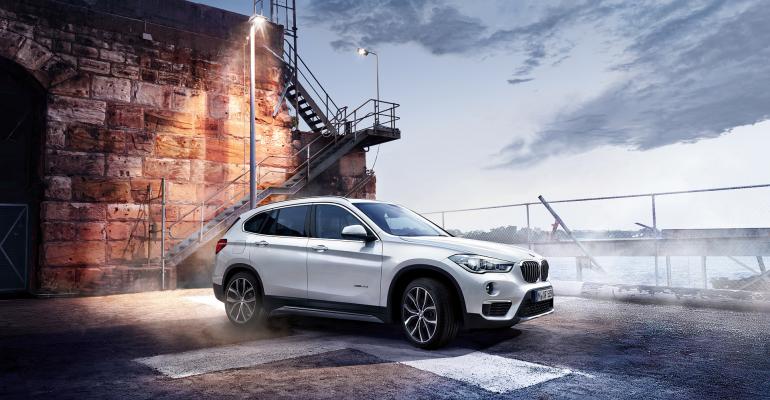 Unlike other automakers that have scaled back or even halted production to reduce inventories of unsold vehicles, BMW is moving to expand its current network of 65 dealerships in 41 Russian cities.

ST. PETERSBURG – Undeterred by a 25.4% decline in first-half sales, BMW plans to expand its dealer network in Russia and focus on marketing SUVs and CUVs, bright spots in an otherwise moribund market.

“Obviously the current situation in the Russian auto market remains complex, which is reflected by low sales of the company in recent months. However, despite this the company still remains optimistic,” says Yelena Smirnova, head of BMW Russia.

“We have some very strong models which show good results even during the time of the crisis, one of which is BMW X1 (luxury SUV), the second generation of which has been recently launched in the Russian market,” she says. “In addition, there are also plans for the launch of new BMW 1- and 3-Series…as well as the next generation of Mini’s iconic JCW (John Cooper Works model).

“Finally, the number of preliminary orders for the new BMW 7-Series during the recent presentation in Moscow was very big.”

While Smirnova proclaims certain models successful, the BMW brand has fared little better than its competitors in the Russian market. BMW and Mini sales were down 33.3% in June compared with a 29.7% decline in overall light-vehicle sales, according to WardsAuto data. The automaker outperformed the market in the year’s first six months, falling 25.4% compared with a 36.4% drop.

But unlike other automakers that have scaled back or even halted production in Russia to reduce inventories of unsold vehicles, BMW is moving to expand its current network of 65 dealerships in 41 cities, Smirnova says.

BMW’s growth of its retail network has drawn criticism from the Russian Association of Car Dealers. Oleg Moseev, the group’s vice president, says the automaker’s expansion plan will result in tighter competition that could bankrupt other dealers.