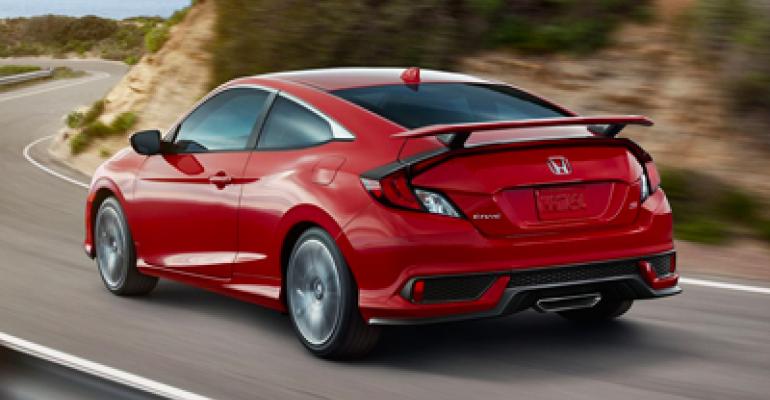 Honda is committed to producing passenger cars, an executive says. While that might seem a weakness in an increasingly truck-hungry world, analysts and Honda dealers are upbeat about the automaker’s product lineup.

U.S. consumers’ love affair with trucks is growing. In July, 69.5% of new vehicles sold were light trucks, according to Wards Intelligence data. Even Honda, with its stalwart stable of passenger cars, is caught up in the wave.

Nonetheless, Honda is committed to producing passenger cars, he says. While that might seem a weakness in an increasingly truck-hungry world, analysts and Honda dealers are upbeat about the automaker’s product lineup. It doesn’t hurt that trucks will play a larger role in Honda’s future plans.

“As long as the consumer is coming onto the lot and buying from (an automaker), there shouldn’t be much concern,” says Akshay Anand, executive analyst at Kelley Blue Book.

In fact, U.S. consumers were snapping up fewer Hondas in July than a year ago. Sales of the brand fell 8.4% compared to the same month in 2017, Wards Intelligence figures show. Overall car sales for Honda, including the Acura brand, fell 19.3% in July.  Honda Civic sales plunged 28.3%.

Mikiciuk says the Civic’s July sales plunge reflected exceptionally strong same-month sales in 2017 and supply constraints. “We just ran out of Civics” in July, he says.

July notwithstanding, American Honda’s car models are selling well. And, Mikiciuk says, “We believe passenger cars will continue to be a mainstay of our brand.”

The Civic was the best-selling passenger vehicle in California in the first half of the year, with nearly 44,000 sold, he points out. A refreshed ʼ19 Civic sedan and coupe are due in stores soon.

Sticking with the car segment as other manufacturers abandon it creates opportunity for Honda, Mikiciuk says.

For one thing, “it gives us a chance to appeal to a multicultural clientele,” he says. Hispanic, African-American and Asian customers buy passenger cars at a higher rate than the general population, he says.

Honda is especially popular among Hispanic buyers. According to IHS Markit, the Civic and Accord ranked first and second among that group for U.S. new-car registrations in the first five months of 2018.

Honda dealers are happy with the brand.

Given his dealership’s urban location, the model mix is just right for its customers, says Larry Cook, general sales manager at Airport Marina Honda in Los Angeles. “We are car-heavy and we love it,” he says. “It fits us.” 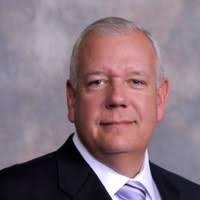 Says Larry Morgan, chairman of the Morgan Automotive Group of Florida, which owns five Honda franchises: “We continue to succeed with Honda’s core lineup. Do we wish they had a real pickup? Yes, but that market entry would be very, very difficult.”

Honda can’t ignore market trends. Even in California, new light-truck registrations in the first half of 2018 rose 5.6% while new-car registrations fell 10.1%, according to the California New Car Dealers Assn.

Honda’s light-truck lineup includes the CR-V compact CUV, HR-V subcompact CUV, Pilot midsize CUV, Odyssey van and Ridgeline pickup. American Honda declines to discuss future product, but the automaker is rumored to be reviving the Honda Passport, formerly an Isuzu-based SUV that would slot nicely between the CR-V and Pilot.

“Flexible manufacturing is an advantage because they can build various derivatives off (the same) platforms and produce them off the same line,” Ed Kim, vice president-industry analysis at consultancy AutoPacific, tells Wards.

Kim is optimistic about Honda. Its light-truck models are all doing “pretty darn well,” he says. And the Passport-like new model would fill a gap in the lineup. The July Civic slump doesn’t concern him.

“The Civic is still continuing to kick some butt. It looks good, it is full of features” and is inexpensive, Kim says.

Kim is a bit concerned about the Accord. Honda just released the “best Accord ever,” he says, “but it is still not catching the attention of buyers.”

The new Passport might cannibalize some Accord sales, he says, but Honda needs to stay in the midsize-sedan segment.  The automaker will have to accept that the Accord will be a lower-volume car, Kim says, adding, “The Accord and the CR-V are built on the same platform. It shouldn’t be too difficult for Honda to adjust the mix.”

Civic sales are the benchmark to keep an eye on in coming months, says KBB’s Anand. If they continue to dip, “it could be a sign that the disparity between SUVs and cars could be bigger than we expected.”