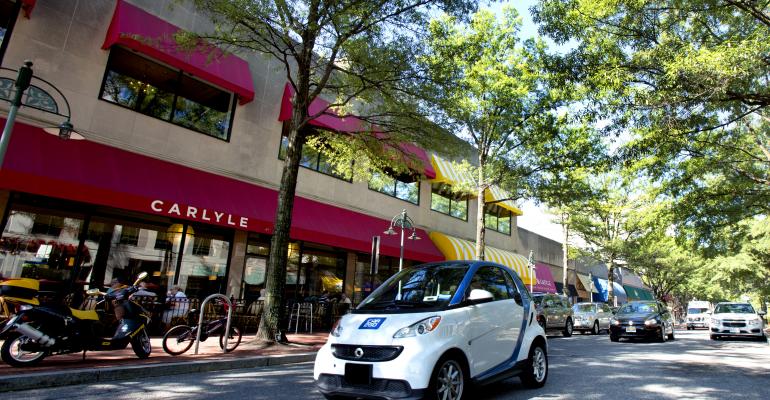 “We are continually working to help more people in cities travel easily and affordably, and are in discussions with a number of additional cities who – like us – want to deliver the many economic and environmental benefits of one-way car-sharing to their residents and visitors,” says Paul DeLong, CEO of Car2Go North America.

The service saw its highest membership growth in Toronto, Vancouver and New York, with Vancouver topping all North American Car2Go membership with over 135,000 local members. In the U.S., Seattle leads with more than 95,000 members.

U.S. and Canadian Car2Go members have taken 37.5 million trips with Car2Go since the service launched in North America in late 2009 with its first location in Austin, TX.