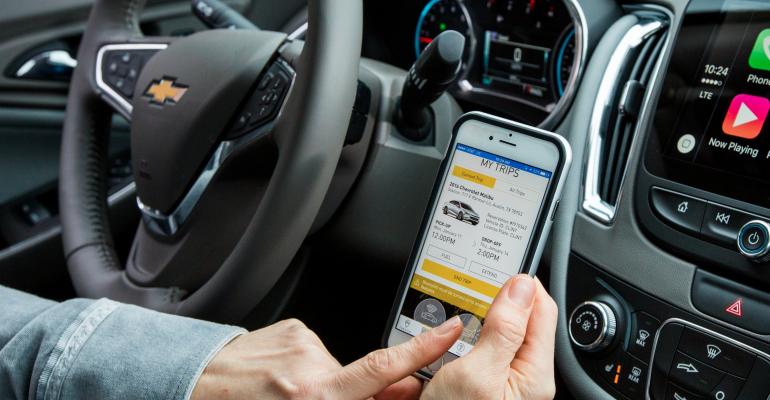 “Ride sharing is typically 25% to 50% cheaper on average than taxis,” Mark Wakefield, global co-head-automotive practice at AlixPartners, says at an Automotive Press Assn. luncheon at the Detroit Athletic Club. “It has taken quite a cut out of taxis.”

AlixPartners’ findings are based on a survey of 2,000 U.S. consumers across 10 large markets where both car-sharing and ride-sharing are popular. The firm says it found consumers prefer ride sharing to car sharing due to convenience, while some cited a dislike of surge pricing – raising prices during peak demand to balance demand and supply.