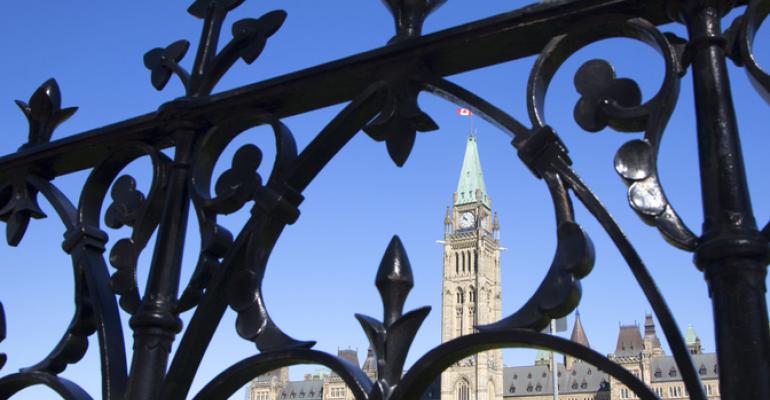 The proposal comes as the pandemic has knocked the stuffing out of the nation’s vehicle market.

Canada’s automotive trade groups are pressing the federal government to launch a scrappage incentive program to help the industry out of its COVID-19-related slump.

The Canadian Automobile Dealers Assn., Global Automakers of Canada and Canadian Vehicle Manufacturers’ Assn. have proposed that the government offer  consumers between C$1,500 to C$3,000 ($1,090 to $2,180) when they trade in an old vehicle and replace it with a new one.

The proposal comes as the pandemic has knocked the stuffing out of Canadian auto sales – with April purchases down 75% year-over-year, following a 48% drop in March, according to DesRosiers Automotive Consultants.

Dicko says his organization also wants the government to suspend sales taxes on Canadian auto sales during July and August to help kick-start the market as Canada’s provinces start to unlock their economies as COVID-19 cases decline across most of the country.

CADA wants the government to sustain a scrappage program over the medium term for all new-vehicle sales, although it would accept bonus subsidies for purchases of electric and hybrid vehicles.

Dicko says such a subsidy would further the current Liberal government’s proactive environmental and climate-change strategy given 35% of vehicles on the road in Canada are 10 years or older, emitting more carbon than newer models. 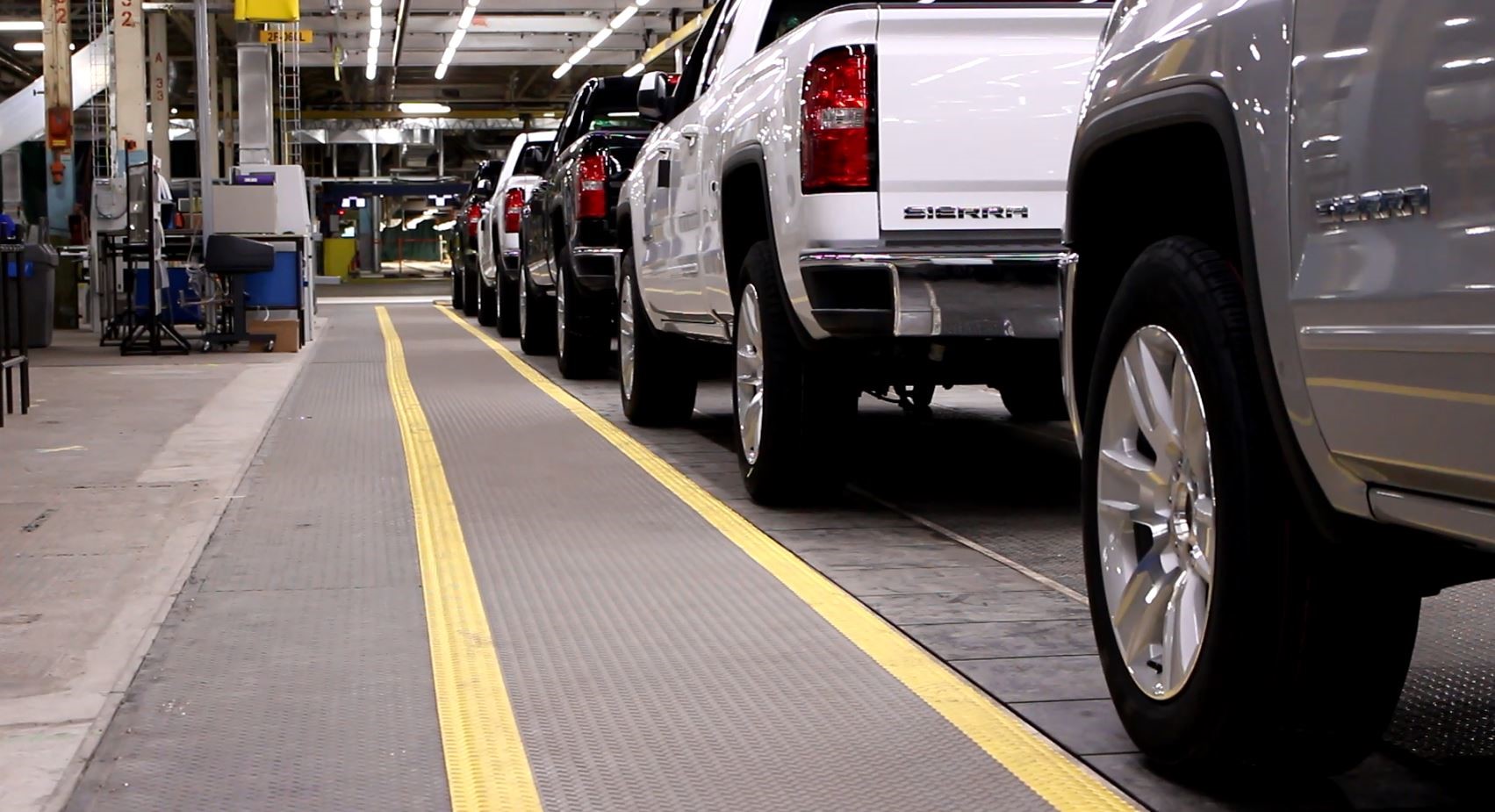 If the government maintains its current rebate incentives of between C$2,500 and C$5,000 ($1,820 to $3,640) for consumers purchasing EVs or plug-in hybrids, and manufacturers continue to roll out financing incentives, a scrappage plan allied with a temporary sales-tax suspension would “see the market pick up,” he predicts. Such a plan, Dicko adds, needs to be national, not provincial, given the post-COVID-19 recovery “will be slow and uneven across Canada” with a higher rate of outbreaks in urban Ontario and Quebec, especially Montreal, he says.

This conclusion is borne out by DesRosiers’ research. April declines in auto sales were far steeper in Quebec (-84.6%) and Ontario (-79.7%) than they were in other provinces.

Another issue is that the Canadian passenger-vehicle market was not particularly robust heading into the pandemic.

He adds: “We assumed that by the summer months the market could come back to some sense of normalcy, and some of the losses in the early months would be recovered.”

DesRosiers identifies premium/luxury buyers as economically hard-hit because of damage to equity markets. “Many will sit on their hands until things turn positive again.”

He says fleet sales (executive, daily rental, commercial, government and utility), which command around 20% of the new-vehicle market in Canada will also decline sharply because of business closures. “It is unlikely that a fleet buyer would be in the market until this whole situation is largely resolved.”

The fastest recovery? He identifies needs-based buyers (who are currently driving high-mileage older vehicles that require more service work) with a 60%-40% split between new and used sales. It could be either way in 2020. Their vehicles could be the focus of a government scrappage plan.

“You would think that some of these consumers could sit on their hands for a short while, but most would have no choice but to come back to the market sooner rather than later,” DesRosiers says. “They could be the most-positive group influencing a positive return to normalcy.”

Canadian automakers are watching these market signals closely as they consider whether to reopen their plants (above, left), which they can do legally.

Global Automakers of Canada President David Adams tells Wards: “Everyone is being very cautious and strategic. They want plants up and running, but they don’t want to reopen and fill a logjam without a real outlet for what’s being built.” Canada’s dealerships are now open, with Ontario lifting a rule on May 19 insisting that customers be seen on an appointment basis only.

Adams is “hopeful” the government will back an automotive scrappage subsidy, a sales-tax holiday or both.

Sponsored Content
What is Industrial Automation and Why?
Sep 25, 2020