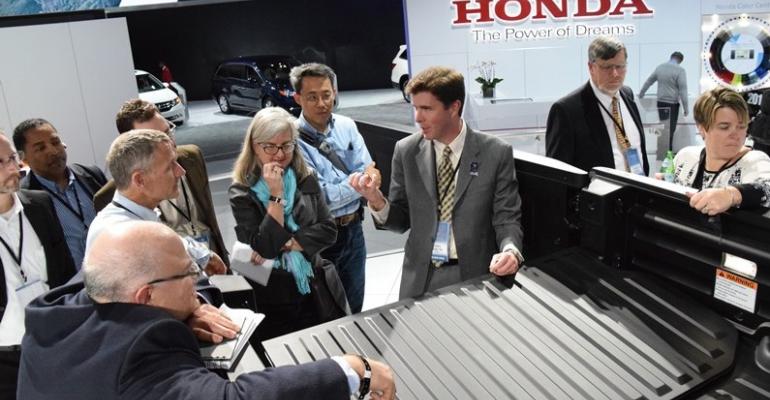 First key milestone comes Wednesday, April 1, when industry sales for March and the first quarter will be announced and we’ll hear from automakers about initial impact.

Just how severely will the novel coronavirus deplete auto sales in the U.S.? Won’t this be an epic downturn because people out of work – or worse, fighting the illness – won’t be shopping for new cars?

Shouldn’t delayed purchases this spring result in a huge spike in sales once assembly lines are back to capacity and people can go to the grocery store without maintaining a safe distance of two shopping carts?

The short answer, from Wards Intelligence, is this: Hunker down, people, because the storm is coming, it’s gonna be bad, and pent-up demand later in the year won’t get the industry anywhere close to 17 million U.S. deliveries, which has been the ballpark annual tally for several years running.

Wards Intelligence Senior Industry Analyst Haig Stoddard predicts the nosedive in March only will worsen in April and May.

The first key milestone comes on Wednesday, April 1, perhaps an April Fools’ Day like no other, when industry sales for March and the first quarter will be announced and we’ll hear from automakers about the initial impact.

Looking ahead, Stoddard (pictured below, left) is not optimistic. “The betting is that virus-impacted job losses, social distancing and general loss of confidence will knock down sales in April and May to, in industry vernacular, single-digit SAARs – below 10.0 million units,” he writes.

The last time SAAR plunged into single digits was the 9.3 million recorded in September 2009, the dark days of a recession that plunged General Motors and Chrysler Group into bankruptcy. 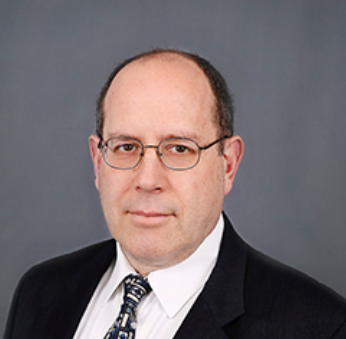 If the virus is heading toward containment in May and economic output improves by June, Stoddard says the Q2 SAAR could reach 10 million units.

“No matter how soon the virus is contained, negative economic fallout is expected to heavily spill into the third quarter, meaning a sharp upturn to pre-virus demand from the second quarter is unlikely,” he writes.

Wards Intelligence partner LMC Automotive has ratcheted down its U.S. sales forecast for 2020 from a pre-virus 16.6 million units to 14.2 million.

The COVID-19 pandemic – along with government orders to shelter in place – has hit dealers hard, shutting down showroom traffic at various points in lockdown states such as California, New York, Ohio, Illinois, Pennsylvania and Michigan.

Automakers have been hammered, too, especially Asian-based brands that tend to do well in California and New York – two states that went into full lockdown before others.

But Stoddard sees a silver lining in all this gloom.

“Market share for the Detroit 3 – General Motors, Ford and Fiat Chrysler – could be boosted by their major markets being mainly in the Midwest,” he writes.