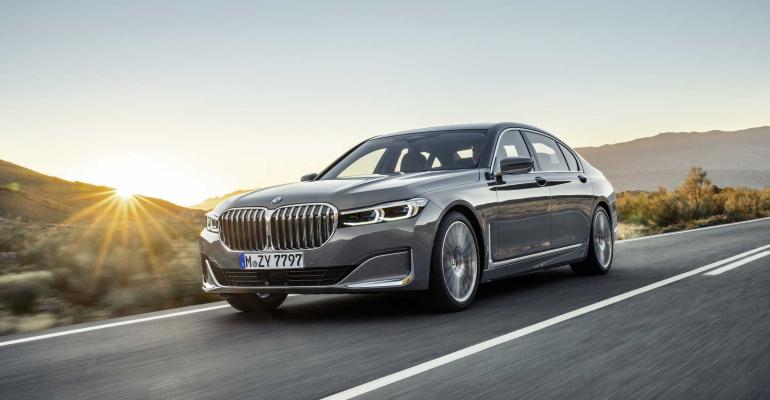 Industry analysts estimate the BMW plant will require an investment of $270 million to $290 million and will have maximum capacity of 35,000 units per year.

ST. PETERSBURG – BMW is laying the groundwork to expand vehicle production in Russia.

The German luxury automaker is preparing to sign a special investment contract with the Russian government that includes incentives to develop a production plant in the Kaliningrad region sandwiched between Poland and Lithuania on the Baltic Sea, authorities say.

Industry analysts estimate the plant will require an investment of $270 million to $290 million and will have maximum capacity of 35,000 units per year. Financial details have not been disclosed, however, pending the signing of an agreement being negotiated between BMW and the government.

BMW already has a manufacturing presence in Kaliningrad dating back to 1998. Contract assembler Avtotor builds 3-, 5- and 7-Series sedans and X1, X3, X4, X5 and X6 CUVs from semi-knocked-down kits. But analysts say BMW may be seeking more control over its Russian manufacturing operations.

BMW in 2013 planned to establish a separate factory with annual capacity of 50,000 units, with Avtotor handling welding and painting. Those plans were suspended amid the imposition of Western sanctions against Russia and the country’s economic crisis.

Since then the market has recovered – Wards Intelligence data shows BMW sold 35,619 cars in Russia in 2018, up 18.7% from prior-year – and global automakers such as Daimler have taken advantage of government incentives to localize production.

Sources in Kaliningrad indicate BMW wants to build its plant in the city’s Khrabrovo industrial park, giving it access to one of the largest seaports on the Baltic. This could aid the logistics of transporting auto parts and equipment from the European Union region. The park also levies no taxes on profits, land or property during the first six years a facility operates.