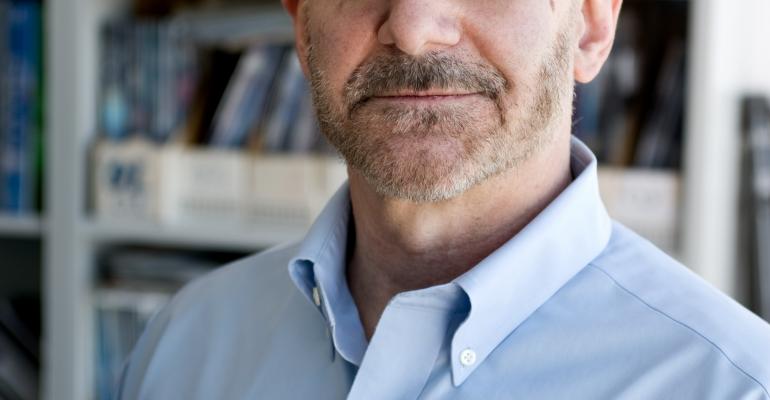 Automakers have blown a decade and a half falsely categorizing and throwing cheesy labels on a generation too big and diverse to be typecast.&nbsp; &nbsp;

In 2005, Jim Press, then president of Toyota Motor Sales U.S.A., told attendees at the Management Briefing Seminars in Traverse City, MI, that he loved to visit hospital maternity wards. “Every one of those little baskets is 20 purchase cycles,” he said.

Based on the assumption that Millennials, the largest and most influential demographic since Baby Boomers, would exhibit the same buying patterns as their Boomer parents, Press predicted the U.S. eventually would see 20 million annual light-vehicle sales, far exceeding 2000’s then-record sales of 17.4 million.

Eleven years later, Millennials are the largest living generation in the U.S., overtaking Baby Boomers and accounting for 75.3 million people, according to U.S. Census data and Pew Research.

But instead of turning into an army of young, brand-conscious Yuppies and supercharging vehicle sales, Millennials are not moving the needle like the auto industry hoped and prognosticators are busy making excuses.

Millennials are entering their peak car-buying years, with the oldest 35 to 38 years old, depending on who you talk to, yet WardsAuto predicts U.S. LV sales will peak this year at 17.7 million units and decline to 17.2 million in 2017.

Some forecasters say Millennials will create a historic collapse in auto sales because they don’t like cars and will reject vehicle ownership entirely in favor of car-sharing, on-demand services and, in a few years, shared autonomous vehicles.

Others say Millennials aren’t buying vehicles because many are under employed, saddled with tons of college debt and have no money.

This is all nonsense based on bogus stereotypes. Sure, some Millennials aren’t enthralled by cars and many are broke – but there are significant segments of Generation X and the Boomer generation that also are struggling financially.

In fact, Millennials bought 4 million cars and trucks in the U.S. last year, second only to Baby Boomers, according to the J.D. Power Information Network, which defines Millennials as those between 21 and 38 in 2015. Millennials’ share of the new-car market jumped to 28%. In California, Millennials bought more vehicles than Boomers for the first time. According to TransUnion, the Millennial generation also is the fastest-growing segment of auto-loan consumers.

Even so, there still appear to be a substantial number of Millennials that for whatever reason are not buying vehicles and are preventing sales from climbing higher. These are the consumers that have been confounding the industry for more than 15 years.

Market research provides valuable insights into human behavior, but predicting purchasing habits for millions of people 10 or 20 years in the future based simply on their age doesn’t work when you are talking about vehicle purchases.

When OEMs first began to appreciate the size and importance of Millennials around the turn of the century, they churned out an unprecedented number of odd toaster-like vehicles based on interviews with future car buyers aged 5 to 22.

Toyota even created a whole new division, Scion, aimed specifically at the young because they were believed to have tastes and values older people couldn’t fathom.

Some of the strangest concepts ever appeared during that era. The oddballs that actually made it to market, such as the boxy Scion xB and Honda Element, were shunned by young buyers but snapped up by elderly people who wanted a practical vehicle with a unique design.

But many other versatile and deliberately quirky designs were a hit with no one.

Why didn’t those models sell? Automakers have spent a decade and a half falsely categorizing and slapping cheesy labels on a generation that is too big and diverse to be typecast.

They spent years pandering to marketing stereotypes rather than trying to reach real people even though the failure of so many “youth market” vehicles should have convinced them to change course. So even though a lot of Millennials are indeed buying vehicles, a big piece of the generation is not and remains an enigma.

Well, if the auto industry had insisted for years that vehicles such as the Scion xB, Honda Element and Pontiac Aztek were just perfect for a person like yourself, as a grownup you might be rethinking car ownership too.