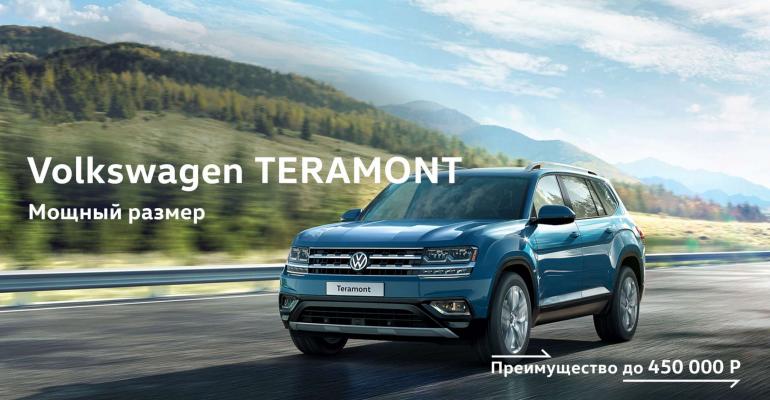 Automakers at Odds Over Russian Support

Volkswagen contends levels of state support could be based on the extent of technological investment by an automaker, as well as localization of specific components such as engines and transmissions.

ST. PETERSBURG – Global and local automakers in Russia are divided over whether  government support should favor companies with higher shares of locally sourced parts and greater technological investment.

Leading the push to tie higher levels of help to greater localization is Volkswagen Group, one of the biggest investors in Russia’s automotive industry in recent years. Renault and AvtoVAZ, the leading Russian automaker, are among the manufacturers siding with VW.

Opponents of VW’s proposal include BMW and its contract assembler Avtovor; parts producer PSMA Rus, a joint venture between Mitsubishi and French automaker PSA; and Volvo Trucks. While Avtovor and PSMA Rus are Russian companies, they contend VW’s proposal would give AvtoVAZ, and to a lesser extent VW, an unfair competitive advantage.

Currently, state support for automakers operating in Russia includes compensation for utilization fees and import duties on parts, as well as subsidies for export logistics costs.

VW has submitted a petition to Deputy Prime Minister Dmitry Kozak, the state official in charge of Russia’s auto industry, arguing for a “differentiated approach” providing increased support to automakers with higher levels of localization.

These levels, VW contends, could be based on the extent of technological investment by an automaker as well as localization of specific components such as engines, transmissions and electronic control units.

Opponents have sent a separate petition to Prime Minister Dmitry Medvedev seeking to block VW’s proposal. The government is expected to decide by mid-September whether to revise its existing policy or retain it.

Automakers in Russia traditionally have operated under so-called industrial-assembly-mode agreements, which specify a minimum level of investment and localization for all automakers. In recent years this format has been replaced by special investment contracts, which have been signed by most global automakers operating in the country.

Special investment contracts’ only requirement is a minimum RR750 million ($12 million) investment, but other conditions vary among automakers. For example, AvtoVAZ has guaranteed it would produce engines and transmissions for the Renault-Nissan-Mitsubishi alliance. Similar pledges of localization have been made by Hyundai, PSA and Russian heavy-truck maker Kamaz.

Some analysts believe it is highly possible the government will meet VW’s demands, given its influence in Russia’s automotive industry and its recent statement that it will invest RR61.5 billion ($980 million) there over the next 10 years. The automaker has said it will expand its range of models sold in the country and make additional investments in engine and transmission production.