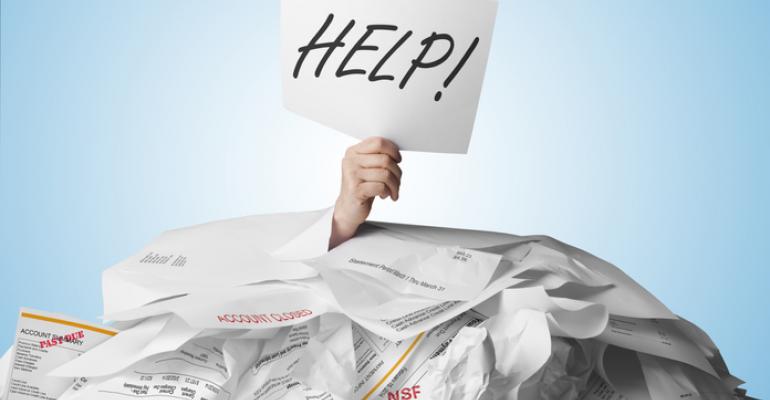 A TransUnion study seeks to better understand payment behaviors of consumers during the first two months of the COVID-19 pandemic.

There’s an old financial industry saying, “This time is different,” when in fact it isn’t. Rather, it becomes a virtual repeat of going into an economic calamity.

But arguably, this time is different.

While some people see similarities between last decade’s recession and today’s economic seize-up caused by the COVID-19 pandemic, there are big differences. It may not seem like it now, but we’re in much better shape than the last time the economy took a big hit.

For example, the financial industry went arctic during the recession. Money was frozen and scarce to lend. Without access to credit, most people couldn’t buy vehicles. We have the numbers to prove that. (Vehicle sales nosedived from 16.2 million in 2007 to 10.6 million in 2009.)

And lenders could only do so much to help borrowers in a jam because they had lost their jobs and struggled to pay back their loans.

The dire virus-related economic situation has much to do with large parts of the economy shutting down, putting many people out of work. But it has little to do with a scarcity of money available for lending.

Credit remains readily available today in what is quickly becoming the era of zero-percent financing. That’s offered primarily by captive lenders who in the recession were broke. Not today. 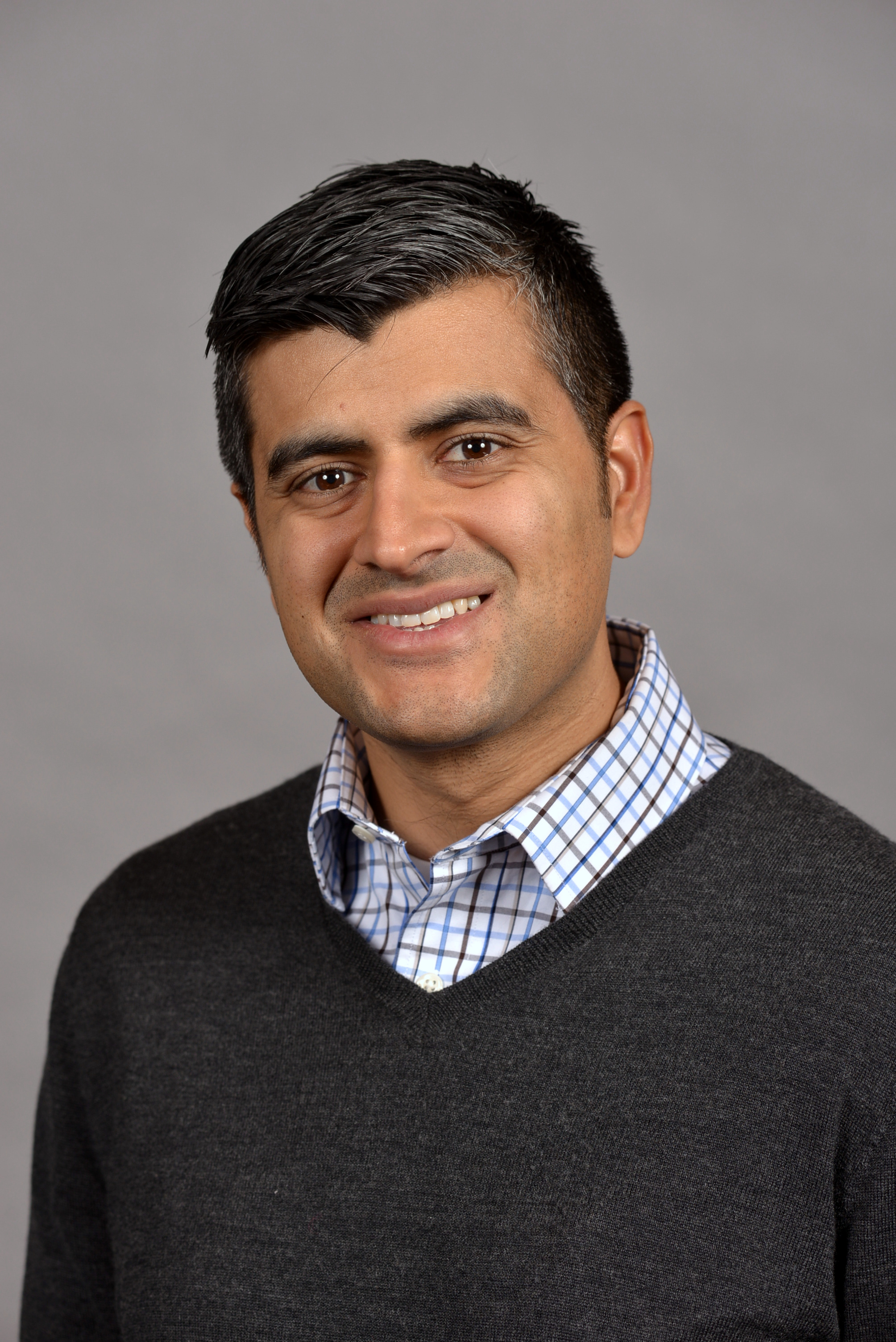 In a new study, TransUnion found the percentage of accounts entering “financial hardship” status has risen sharply for auto loans, credit cards, mortgages and personal loans. (In the study’s case, financial hardship is defined by factors such as a deferred payment, frozen account or frozen past due payment.)

“The difference between March and April of this year was stark,” Merchant tells Wards.

To gain greater insight into the payment behaviors of consumers during the first two months of the COVID-19 pandemic, TransUnion supplemented its quarterly Q1 2020 Industry Insights Report with a monthly “snapshot” report highlighting the consumer credit market for April.

Merchant describes auto financing as being in relatively good shape with loans overall performing well, considering the circumstances. The number of borrowers 60 days or more delinquent on their car loans only went up from 1.11% last April to 1.33% in April of 2020.

TransUnion’s take is that the situation today is serious but not hopeless. But the company points to the uncertainty of what’s ahead of this virus that has threatened economic health as well as physical health.

“Americans are facing challenging economic times, but it is still too early to tell the long-term implications of this pandemic for the credit markets,” says Matt Komos, TransUnion’s vice president-research and consulting. “Consumers are currently performing relatively well from a credit perspective, though this is likely due to their use of federal stimulus packages, tax refunds, unemployment benefits and forbearance programs.”

Merchant adds the shot in the arm from the federal stimulus program “may be wearing off.”

Near-term, the $1,200 federal payments to 88 million Americans improved their cash flow. But Komos says: “A critical component to the future of consumer credit is a better understanding of how loans that have been deferred will be repaid.”

A recent report found that two in three Americans who have said their household income has been impacted by COVID-19 are concerned about paying their current bills and loans.

Komos says: “Forbearance and deferment programs are currently providing consumers with payment flexibility and enabling them to prioritize which credit products to pay when faced with limited resources.

“While these programs are providing consumers with temporary relief, banks and lenders are looking for further regulatory guidance as to what next steps should be taken once stimulus packages dry up.

“We are likely to have a better sense of the true financial health of consumers impacted by COVID-19 in the coming months.”

Despite the differences between the recessionary years and the economic negativity of today, lenders may have learned lessons from the former that help them now cope with a financial crisis that came out of nowhere and from – of all things – a virus.

“It hasn’t been that long ago since the economic shock of the recession,” Merchant says. “So, lenders have gained experience in how to handle this shock.”