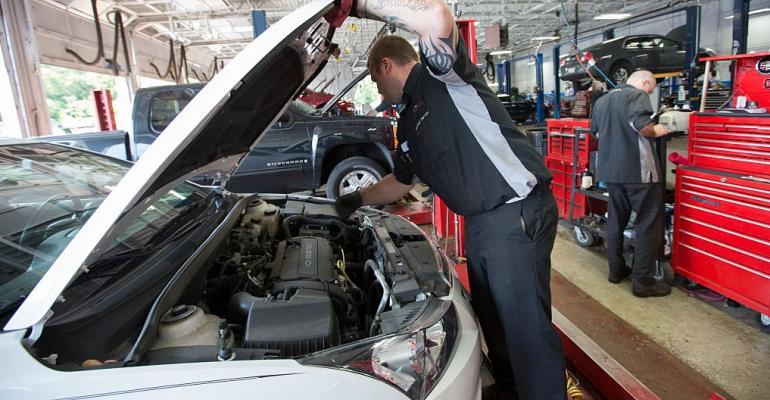 OEM Strategy: Driving Profitability on Both Sides of the Ledger

Unlocking new revenue streams requires reinvention – from hardware to software provision – and significant investment, which isn’t coming easily. Choosing what to stop doing is as important as what to do next.

As automakers become mobility companies, their revenue streams no longer will be measured by vehicles sold, but by passenger miles served and ancillary revenue (just like those intercity mobility-as-a-service providers also known as airlines).

Unlocking these new revenue streams requires reinvention – from hardware to software provision – and significant investment, which isn’t coming easily. Choosing what to stop doing is as important as what to do next.

Renault has invested in a magazine company, under the assumption that the passenger in a self-driving vehicle will have more time on her hands for reading. General Motors has launched an in-car marketplace to tap into this ‘back seat’ retail opportunity, certain that driverless vehicles will mint millions of hours of free shopping time. Both are notable schemes, but the real spoils eventually will come on the other side of the income statement.

Once mature, the market for electric, on-demand, autonomous mobility services will look to technology for efficiencies, not just revenue enhancement. Across all functions, the potential cost savings may be an even greater driver of profitability than the (still-elusive) mobility-as-a-service dollar.

This all seems far off, especially as necessary investments in electrification ($300 billion over the next decade), mobility services, software and autonomous technology (including machine learning) make profitability more difficult to achieve today. Perhaps it’s because of (not in spite of) these investments in smart mobility that we now see a return of consolidation and cost-savings on the automotive back end, not just at Daimler, BMW and Jaguar Land Rover. These can and should go further, however.

With fewer parts and simpler manufacturing processes than a traditional vehicle, EV running costs – and eventually, retail prices – will fall below those of ICEs. For OEMs, they also promise a reformed value chain, potentially including a return to greater depth of in-house manufacturing.

To maintain current employee levels as well as relevance among their customers, OEMs must supercharge their engagement in a greater value chain that includes energy generation and storage as well as charging infrastructures.

For city-based users, subscription models and shared mobility can be more economical than ownership; factor in time saved, and it’s a no-brainer. Across the U.S., household car ownership is stagnating and driver-licensing rates are decreasing, which, per se, is not good news for automakers. With the average market cap of Uber and Lyft likely settling at higher than that of the average of the Detroit Three, an investment in growth from mileage-based revenue drivers makes sense.

Such cost-savings potential needs to be leveraged along the entire value chain. When consumers can sign up for all-inclusive subscriptions to public transport, bikes, cars, and taxis from their couch in five minutes, subsidizing shiny car sales-palaces in the exurbs is hardly a way forward for OEMs. A long-overdue overhaul of costly distribution networks and cost structures is necessary for dealerships to avoid becoming an even greater competitive liability.

Still, the greatest potential surely lies in an OEM’s core activities: engineering and production.  Zero-collision robotaxis may get most of the attention, but zero-fault vehicles would be a better start. Reduced product lifecycles and expedited engineering timelines have taken their toll on quality.

One in four vehicles on America’s streets were subject to recall in 2018; in fact, in certain recent years, more vehicles were recalled than produced. The total cost of recalls has in recent years regularly eclipsed the annual profitability of all American OEMs together.

Through decades of rightsizing exercises and the automation boom of the 1970s and 1980s, humans already have been removed from engineering and production. Industrial robots have allowed for increases in efficiency, quality and productivity. OEMs and suppliers now account for more than half of all industrial robots sold in North America. But the high number of recalls suggests industrial processes have not kept pace.

Industrial automation in automotive must now enter a next phase: moving on from merely being shown a process to copy, multi-axis robots reactive to voice control are next. Soon after, process-optimizing, self-learning robots are on the horizon. AI process optimization starts by observing human processes, then applying machine learning to improve these processes. McKinsey suggests this leads to “enhanced efficiency, increased worker performance, reduction of operational risks and improved response times.”

Researchers from RWTH Aachen, TU Munich, Otto-von-Guericke University and BMW suggest self-learning assembly systems can make significant improvements within the “magic triangle” of quality, time and cost – especially during ramp-up phases. Applied to quality control in automotive production, there is every reason to believe it leads to a significant reduction in faults, and greater productivity amounting to up to 4% additional GDP in 2030. 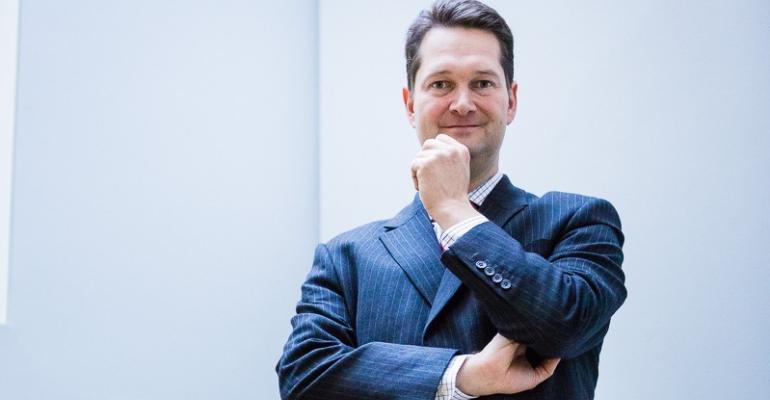 Beyond today’s reactive systems, real promise lies – as with so many other domains of AI – in designing proactive software. Robots that can self-correct, self-learn or self-heal, swarming to compensate for system failures, may yet represent the greatest potential for fault reduction until we arrive at a point, as Warren Bennis suggested, that factories of the future “will have only two employees: a man and a dog. The man will be there to feed the dog. The dog will be there to keep the man from touching the equipment.”