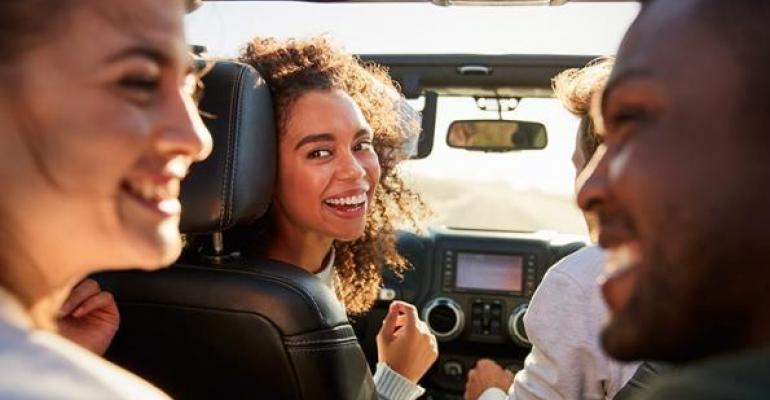 Despite their love of online shopping, expect Millennial customers will keep coming to the showroom.
Industry News

Millennials are about to become the biggest automotive-purchasing group. It could affect dealers big time, especially in the way they communicate with customers.

For decades, Baby Boomers (born 1946 to 1964) have been the engine driving the American economy. With 74 million members (as of the 2016 U.S. Census), the Boomer generation has been society’s primary trendsetters – and every marketers’ primary audience.

But Census estimates indicate Boomers will lose their lead as America’s largest demographic cohort sometime in 2019. Millennials (born 1979-1995) are about to eclipse Boomers.

Some people have said Millennials have no interest in car ownership. The perception is that they are urban dwellers with a preference for ride-hailing services and no plans for long-term car ownership.

The data tells a different story. The younger generations, Millennials and Generation Z, are the only demographic groups gaining automotive market share. 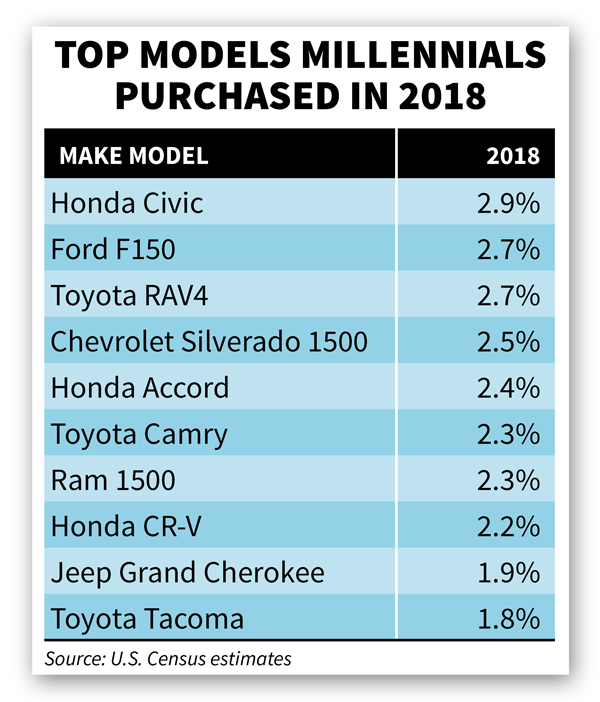 What will this mean for auto retailers? It signals a need to embrace change. That’s because Millennials are changing just about everything.

Marketing to them will continue to grow in importance and will require new skillsets, unique messaging and increased emphasis on new forms of media.

Advertising and marketing will change radically. A 2018 survey by OpenX and Harris Poll looked at media consumption, advertising consumption and holiday shopping habits. Millennials watch less than half as much linear TV as compared with the average consumer, according to the survey.

Where will you find Millennials? On their phones and laptops, of course. According to OpenX-Harris, one-third of Millennials spend more than six hours a day on mobile devices.

Younger consumers aren’t watching as much traditional TV, but they are still connected to their favorite shows and movies.

Sixty-one percent of people ages 18 to 29 say they watch television primarily through streaming services on the internet, according to a Pew Research Center survey in 2017.

How does that compare with older consumers? Seventy percent of consumers between 50 and 64 still use cable or satellite television as their primary means of watching television, according to Pew.

In upcoming years, these differences in media use will push automotive retailers toward highly diversified advertising strategies.

As for the actual shopping experience, Millennials continue to increase their online shopping presence. They have expectations that they’ll be able to find information and reviews online – not only for the product they seek, but also for the dealer who will ultimately help with the sale.

Consequently, dealers should continue to make the online process as hassle-free as possible. As much information on the transaction – vehicle price, trade-in, finance options – should be available before a customer goes to the showroom.

And despite their love of online shopping, expect Millennial customers will keep going to the showroom. 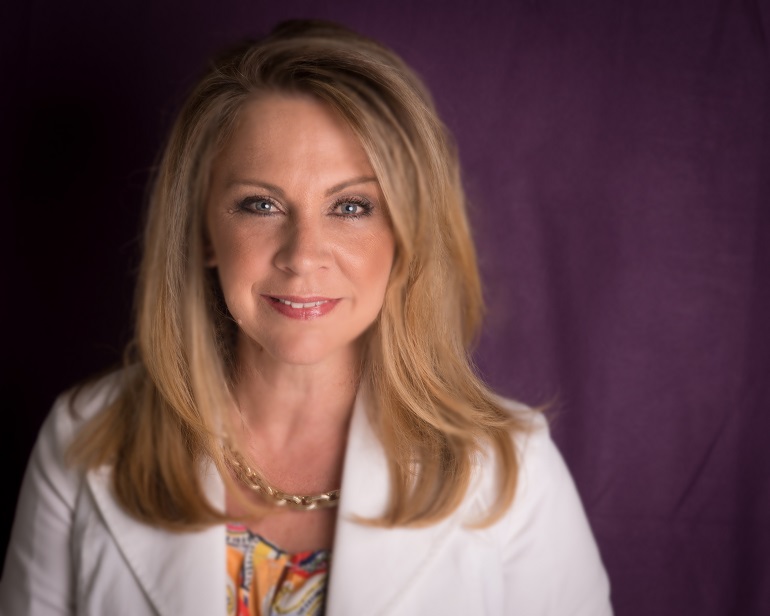 That means dealers should be buttoned up from start to finish: from the time Millennials start researching online, to the time they drive the vehicle off the lot. During that time span, have all the answers and provide a concierge-level customer experience.

A final thing to remember: Not all Baby Boomers or Millennials are created equal.

Even from one city to another, the media habits and messaging receptivity can differ. Dealers who have data on these cohorts specific to their local markets can develop a marketing plan and customer-service experience that will appeal to customers of all generations. (Wards Industry Voices contributor Amy Hughes, above left)