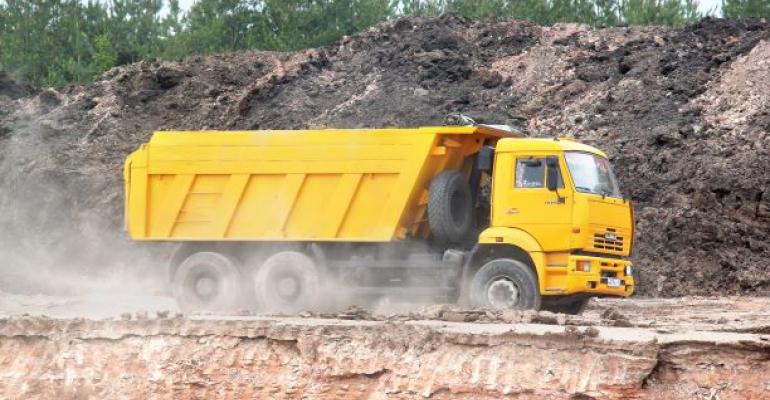 The mining industry is an excellent testing field for AVs. With few people likely to get in the way of vehicles transporting coal, ore and other items, programmers can improve the accuracy, efficiency and safety of autonomous technology.

As the debate continues about how – or even whether – to deploy autonomous vehicles in populated areas, lest lives be at risk, self-driving technology has found a home in environments where there aren’t too many people.

Among those is the mining industry. U.K. mining company Rio Tinto, for example, is deploying self-driving vehicles at its Australian operations. They not only reduce risk to humans but also cost 15% less to operate. And Rio Tinto is far from the only mining company using autonomous technology.

The mining industry, it turns out, is an excellent testing field for AVs. With few people likely to get in the way of vehicles transporting coal, ore and other items, programmers can work on improving the accuracy, efficiency and safety of autonomous technology.

According to New Equipment Digest, “it is anticipated that five years from now, most mining vehicles will be smart and industrial machines – loaders, excavators, bulldozers, drills and many others – will be automated.”

Can developers of connected and autonomous vehicles learn from the mining experience? Excavators and SUVs have little in common, other than moving from one place to another, but I believe manufacturers of vehicles that ply city streets and suburban highways can learn important lessons from mining vehicles.

Cyber-vigilance: To operate safely and efficiently, AVs need to be in touch with servers that analyze their location and monitor their performance and health. Data is constantly moving back and forth, and communication channels need to be very secure.

That's especially true for high-value machines such as mining equipment. Excavators, for example, can cost hundreds of thousands or even millions of dollars, and if hackers could seize control of one, they would be able to quickly turn it into a heap of trash simply by crashing it into the side of a mountain. Cybersecurity needs to be top-flight in these vehicles, and the security technology developed for mining equipment should serve makers of connected and autonomous vehicles well in coming years.

Repair and maintenance: Mining vehicles are made of very tough stuff, but they aren't immune to malfunctions – physical, mechanical, electronic. Because they are big and complicated, repairs on these vehicles tend to be expensive and complicated.

To fix the vehicle, a repair crew must be deployed to the (sometimes very remote) field site, with parts and components (some of them very big) in tow, because bringing the vehicle in for repairs is not feasible.

Mechanical or electronic system malfunctions in vehicles usually don’t “just happen.” They’re often the result of ongoing deterioration that, if caught early, could avoid the need for a major repair.

Data sent by connected, automated mining vehicles provides repair crews with up-to-date information on the state of vehicle systems. Artificial intelligence can analyze that data to determine if a system is faltering, ensuring that crews can make the repairs needed to maintain vehicle health before major damage occurs.

Systems to collect data on vehicle health obviously are valuable not just for a mining company but can be employed with any fleet using connected technology, such as trucking and car-rental companies, as well as for autonomous passenger cars (when their time comes).

Data compression technology: Mines usually are located far away from civilization, which means they are far away from the internet and cellular communication infrastructure that city folk rely on.

Often, communications at a mine are limited to a satellite connection or weak cell link. That’s a challenge when deploying automated vehicles that need to be in constant touch with servers.

The stream of data moving back and forth easily could choke a robust internet infrastructure – much less the single connection mines rely on for all their communications needs. The way to deal with that is to develop advanced data-compression technology that will allow for more and faster data exchanges, even on limited-capacity networks. 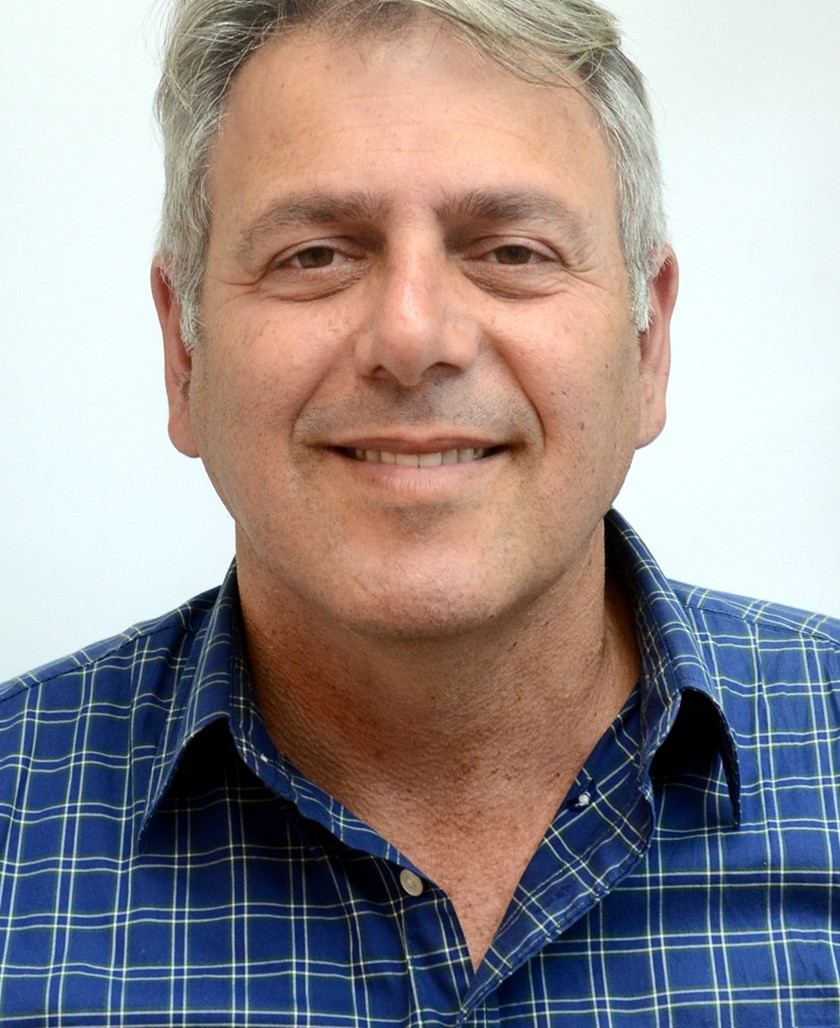 Here, too, technology developed for mining machines could have an important impact on the automotive industry. As more connected and autonomous cars come online, the need for more efficient communications, including better data compression, will increase.

Fully autonomous vehicles may still be some time away, but they definitely are coming, and connected cars that provide assistance in navigation, safety, etc., already constitute a large part of the market. But in the mining business, autonomous machines already are de rigueur.

The challenges in making them work and keeping them secure are significant, and solving those challenges in the mining industry will, without question, help propel the autonomous and connected cars of the future.

Yossi Vardi (above) is CEO and co-founder of SafeRide Technologies.