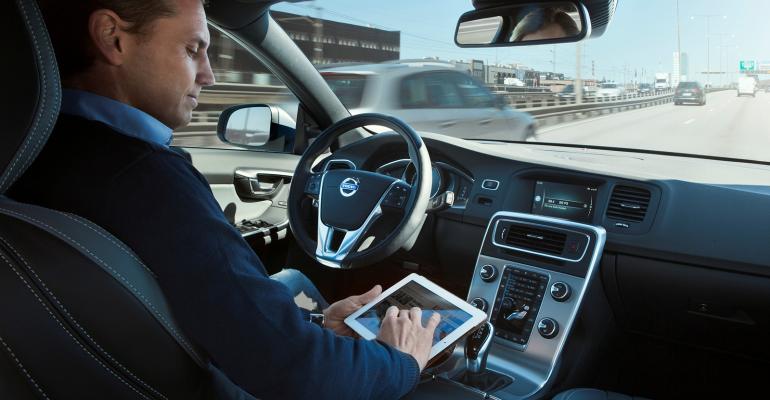 The Federal Motor Vehicle Safety Standards need to be reworked or overhauled if autonomous vehicles are going to reach their full potential. Fortunately, federal regulators are adjusting the rules to accommodate autonomous vehicles within the existing legal framework.

To state the obvious: The future of autonomous vehicle regulation is fluid. At present, the federal government regulates the vehicle itself – its construction, composition and reliability – while state governments regulate driver competence.

However, the increased integration of autonomous-vehicle technology into the driving task itself has made distinguishing the driver from the vehicle difficult. As a result, there is overlap between state and federal law in addition to differences between states, leaving automotive companies without a clear standard.

When it comes to the vehicle itself, automakers are constrained by the Federal Motor Vehicle Safety Standards (FMVSS), a set of standards that need to be reworked or overhauled if autonomous vehicles are ever going to reach their full potential. The standards not only define how nearly every component of a vehicle is designed and constructed but also require human controls such as brake pedals and a steering wheel. 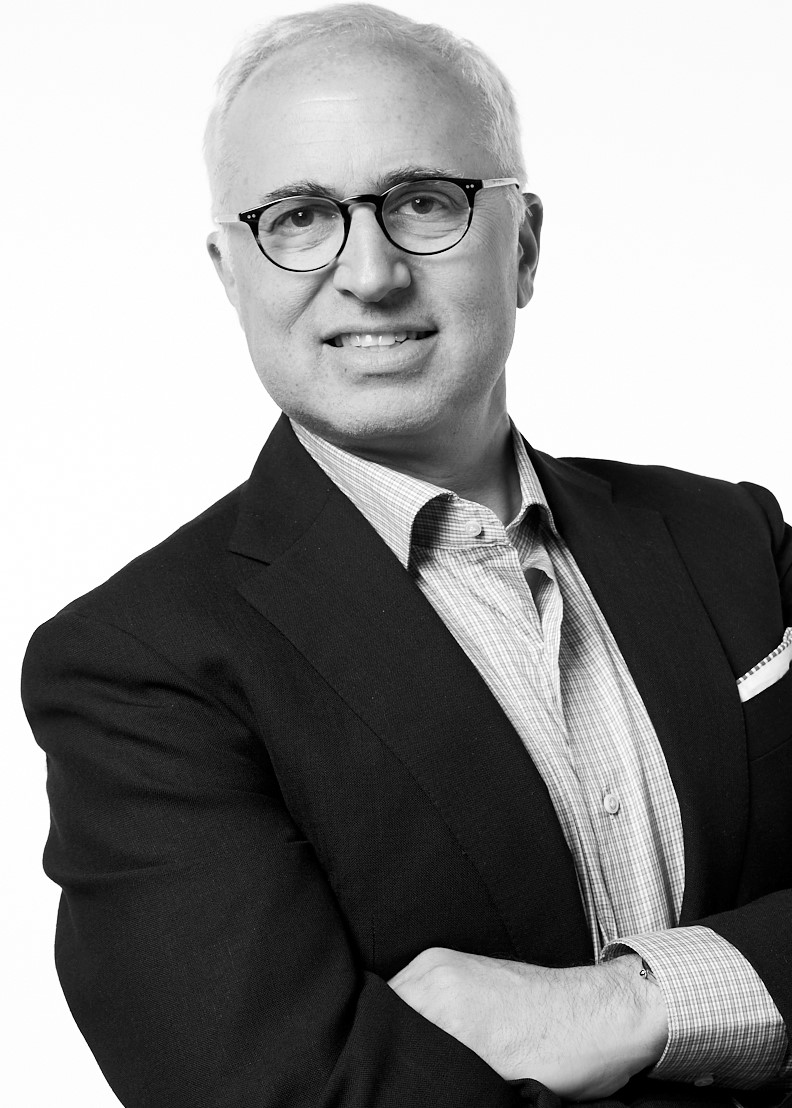 Fortunately, federal regulators are adjusting the rules to accommodate autonomous vehicles within the existing legal framework. On May 22, the National Highway Traffic Safety Admin. and the Federal Motor Carrier Safety Admin. published advanced notices of proposed rulemaking to seek public comment on possible rule changes to the FMVSS and the Federal Motor Carrier Safety Regulations. Together, the two sets of regulations govern personal and commercial autonomous-vehicle construction.

New standards are necessary because, as vehicles become more advanced, human controls required by federal law will be unnecessary. Not only that, but they will be a burden to innovative design. Any effort to ease human-centric vehicle requirements, if enacted, will bolster the development of vehicle uses not centered on individual use. To jumpstart the process, the FMCSA is asking for “public comment about Federal Motor Carrier Safety Regulations that may need to be amended, revised, or eliminated to facilitate the safe introduction of automated driving systems.”

Similarly, NHTSA requests comments “on the suitability of various approaches that could be used to address compliance verification challenges that exist for crash-avoidance standards that either (1) require a manual control; or (2) specify the use of manual controls in a compliance test procedure.” Simultaneously, while rulemaking progresses slowly, a full overhaul of the current system could be spurred by new congressional legislation, which is, at present, uncertain.

U.S. Sens. John Thune (R-SD) and Gary Peters (D-MI) are working together to reintroduce bipartisan legislation to create a federal regulatory framework for autonomous vehicles. The renewed initiative comes in the wake of last year’s failed effort to pass the AV START Act. That bill, which would have, among other things, increased the number of NHTSA safety exemptions and spurred an autonomous directed update to the FMVSS, stalled due to opposition from several Democratic senators over privacy and security concerns.

Even though last year’s effort fell short, the bill enjoyed strong support in the House, where it passed unanimously via a voice vote. However, in the 116th Congress, with Democrats in control, expect an enhanced focus on vehicle safety and oversight of manufacturers. 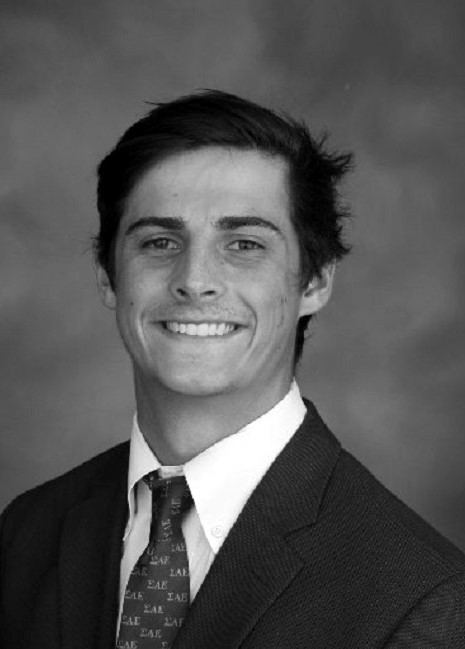 Of note, any substantive overhaul will come to fruition in three key committees: the House Energy and Commerce Committee, the House Transportation and Infrastructure Committee and the Senate Commerce, Science and Transportation Committee. Thune recently left the chairmanship of Commerce, Science, and Transportation to assume the No.2 position in Republican leadership as majority whip. Thune’s growing influence in the upper chamber could benefit AV legislation, but opposition from Democratic senators remains an impediment to the bill’s final.Notably, if a new bipartisan bill is not agreed to, Thune and Peters have vowed to reintroduce the bill that failed last session. However, new Commerce Committee Chair Roger Wicker (R-MS), who indicated support for new legislation, does not think it will come to that. He believes compromise is possible.

“We are going to deal with autonomous vehicles, the AV START Act and the way we think about how people and goods are transported around the country,” Wicker said. “Congress got close on this last year … we will see how far we get this time. There are wrinkles that need to be ironed out, but I think we can get there.”

Public statements of bipartisanship and compromise certainly increase the chance that AV legislation will pass this year. However, it will require prolonged negotiations with both House and Senate Democrats caught up on cybersecurity, liability, data privacy and consumer safety concerns. Should the bill fail, it will be left to regulators to determine federal autonomous-vehicle policy for the immediate future.

Eric Tanenblatt (above, left) is the global chair of public policy and regulation at Dentons, the world's largest law firm. He leads Dentons’ global autonomous-vehicles (AV) team and authors an AV-focused blog on the most consequential regulatory, political and technical developments in the world of automotive autonomy.