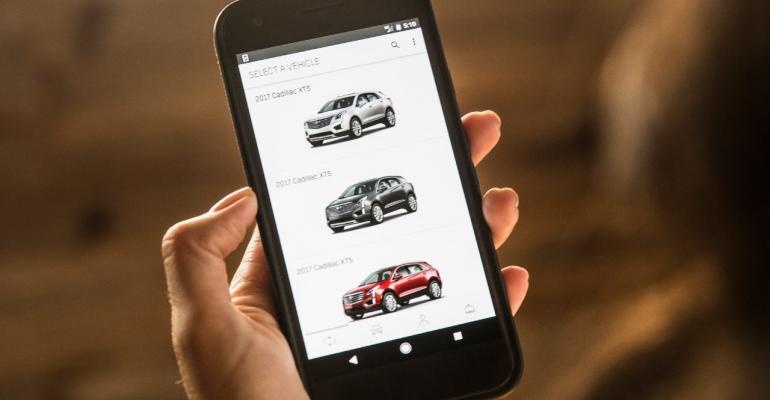 Automotive subscription plans of today typically are less ambitious and involve single-vehicle use.

Most of today’s vehicle subscription programs are not the same – nor nearly as elaborate – as the ones that first emerged a few years ago.

They began with grand plans that created buzz but, alas, drew few participants. Based on an intriguing idea of vehicle-swapping, the original setups went like this:

Subscribers could switch in and out of assorted upmarket vehicles in dealer inventory. Heading to the mountains for some off-roading? Get into an SUV. Planning a weekend do-it-yourself project? Switch into a pickup truck. Seeking some summertime open-air motoring? Swap into a convertible.

It sounded awesome. It sparked a lot of talk about a new kind of automotive experience with greater customer-dealer engagement.

But the cost factor put off most potential subscribers.

“It didn’t materialize,” industry veteran John Possumato says of that model. “A lot of manufacturers came in thinking people would want to switch in and out of vehicles. But you had to pay (a premium) for it. People with money like that could afford to buy those different vehicles if they wanted to.”

An example of the low subscribership: The original Book by Cadillac swap-a-thon offering (before General Motors axed it) drew only 47 subscribers in the huge, vibrant and largely affluent Dallas/Fort Worth metroplex market. 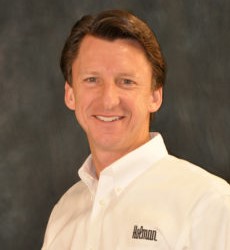 Yet, “subscriptions in certain markets are a good play,” says Bill Cariss, president and CEO of Holman Strategic Ventures, associated with Holman Enterprises. With more than 30 dealerships and total revenues of $3.27 billion last year, the New Jersey-based Holman auto group ranks No.11 on the WardsAuto 2020 Megadealer 100. (Bill Cariss, left)

Today’s subscription plans vary but most center on single-vehicle use, not a rotation of several.

Many current subscription offerings fall between a car rental and a multi-year lease. They are designed to attract consumers who want a vehicle (and often use it as part of their jobs), but bridle at committing to it long-term.

But “the real growth is in the subprime sector” and involves used vehicles, says Possumato, CEO of Driveitaway, a company that offers a turn-key subscription program to dealerships.

He and Cariss speak at a session of the virtual Festival of Automotive, a series of webinars put on by Informa Tech and its Wards and TU Automotive divisions.

“We want to put people in cars, and a subscription is the first step to do that for subprime customers,” Possumato says of Driveitaway’s model, with a rent-to-own aspect to it.

“New cars really don’t work” for most subscription plans, Cariss says. “In the retail world, used cars are the way to go.”

For subprime consumers, “a subscription is a much friendlier way to go, with the goal of them ultimately owning the vehicle,” he says.