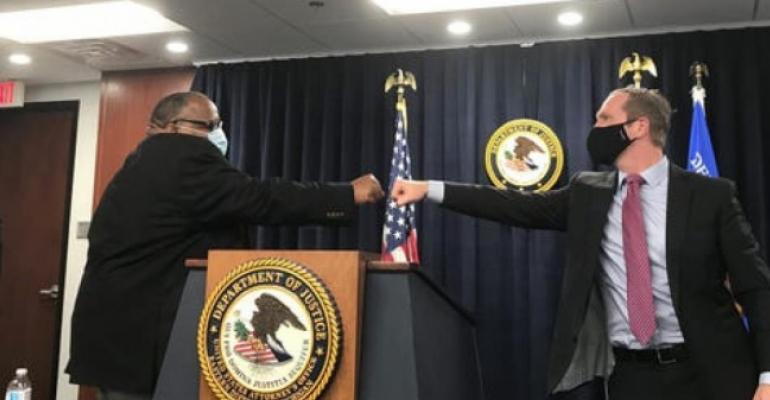 As part of the punishment, an independent monitor will keep tabs on FCA for the next three years or longer, if necessary, notes U.S. District Judge Paul Borman, who handed down the sentence Tuesday.

Fiat Chrysler Automobiles, the Detroit-based arm of what is now Stellantis, is fined $30 million after pleading guilty to federal criminal charges stemming from what prosecutors call a corrupt culture that had flourished inside the company.

As part of the punishment, an independent monitor will keep tabs on FCA for the next three years or longer, if necessary, notes U.S. District Judge Paul Borman, who handed down the sentence Tuesday. The stiff fine and the appointment of the monitor are important for promoting respect for the law, he says.

Frances McLeod has been named the independent compliance monitor, according to Saima S. Mohsin, the acting U.S. Attorney for the Eastern District of Michigan.

McLeod (pictured, below left) is a founding partner of Forensic Risk Alliance and head of its U.S. offices. She recently served as the independent compliance monitor for IAV GmbH, a German company that was prosecuted in the U.S. in connection with the Volkswagen emissions conspiracy case. McLeod’s firm includes experts in labor law and automotive regulatory compliance.

“The sentencing of FCA marks a significant milestone in this historic case,” Mohsin says. “Congress enacted the Taft-Hartley Act to ensure that union members could have confidence in their union leaders. FCA violated these principles through corruption.”

In a brief statement to Borman, Nicolas Bourtin, an attorney representing FCA, said the plea agreement was negotiated at length with the government and includes an extensive factual statement, with which the company agreed, according to the Detroit Free Press.

“For all the reasons put on the record at the guilty plea hearing, we believe it is an appropriate resolution and the court should accept it as it is done,” Bourtin said. 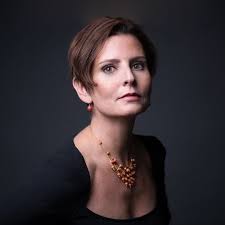 FCA pleaded guilty in March to one count of conspiring to violate the Labor Management Relations Act, also known as the Taft-Hartley Act.

FCA conspired to make illegal payments to UAW officers who used the funds for personal mortgage expenses and extravagant entertainment. As a result, instead of negotiating in good faith, FCA corrupted the collective bargaining process, according to prosecutors.

The heart of the case against FCA – Stellantis, formed early this year by the merger of FCA and French automaker PSA Group, will pay the fine but was not a defendant – involved payments of more than $3.5 million to UAW officials between 2009 and 2016, before and after Chrysler Group’s takeover by Italian automaker Fiat.

The payments, approved by FCA executives, went toward rounds of golf, lavish parties for the UAW International Executive Board, an Italian-made shotgun, clothing, designer shoes and other personal items paid for with credit cards issued by the UAW-Chrysler National Training Center (NTC), according to court records.

Court records also show FCA executives paid off the $262,000 home mortgage of former UAW Vice President General Holiefield. Holiefield and his widow also received hundreds of thousands of dollars funneled through Holiefield’s purported charitable organization, as well as sham companies under Holiefield’s control that had lucrative contracts with the NTC. In many instances, FCA routed the illegal payments through the training center intended to provide training for FCA workers.

The NTC has been dissolved and replaced by a trust that is now responsible for training initiatives. 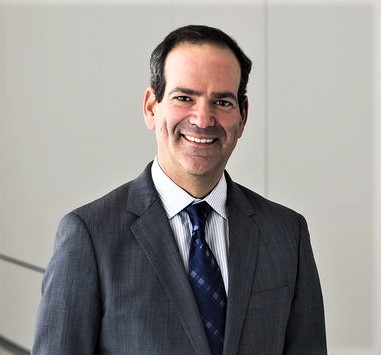 Former FCA CEO Sergio Marchionne, who boasted of his close relationship with Holiefield, was implicated in the scandal but died before he could be charged.

The UAW also has been upended by the scandal. Eleven union officials, including two past presidents, Dennis Williams and Gary Jones, also were sentenced after pleading guilty to criminal charges. The union’s executive board has signed a consent decree to appoint an independent monitor who will oversee the union’s finances and internal politics.

The independent monitor responsible for the UAW’s affairs, Neil Barofsky (pictured above, left), is setting up a special election to determine whether the union should change the way it selects top officers including its president. The UAW president is now selected by delegates to the union’s constitutional convention, which is held every four years. Reformers want top officers elected directly based on one member-one vote.

Mail-in ballots are scheduled to go out Oct. 12 and should be returned by Nov. 12.