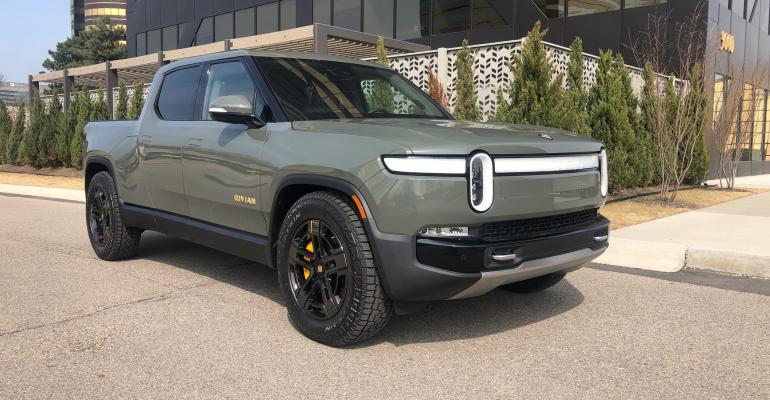 Bob Gritzinger
Rivian says it has 90,000 orders for its vehicles such as the R1T.
Industry News

Despite losses and a stock decline, Rivian is on a path to success in the electric-vehicle business, CEO R.J. Scaringe says.

Ford sold off a block of 8 million shares in his company’s stock, but neither the decline in the market value of Rivian or an operating loss of more than $1.5 billion has shaken the confidence of Rivian CEO R. J. Scaringe.

Rather, Scaringe (below) emphasizes Rivian’s strengths, which include more than $17 billion in cash in the bank and the automaker’s production capacity of 150,000 vehicles annually, which is installed and paid for at the company’s factory in Normal, IL. 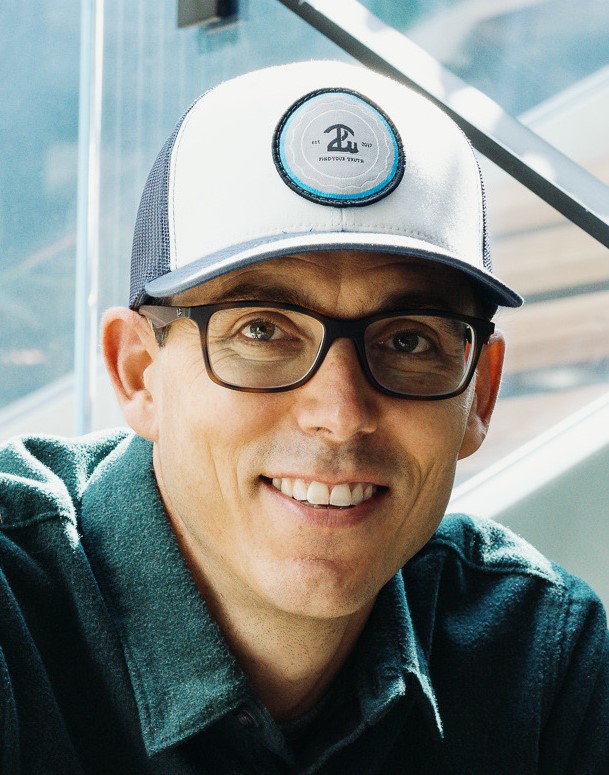 In addition, the company has more 90,000 orders for its vehicles, including 10,000 orders with an average transaction price of $93,000, which it received after raising prices in early March, Scaringe notes during a conference call with analysts. It also has a “cost-plus” contract with Amazon for 100,000 delivery vans.

“I couldn’t be more confident about the path ahead,” he says, adding the company has the resources it needs to complete development of its “more affordable” battery-electric SUV, the R2, and the construction of a new plant in Georgia with the initial capacity to produce 200,000 units annually.

Rivian also is preparing to “vertically integrate” software development, making it easier to reach customers with new features while also reducing the cost of transferring innovative technology to the company’s other platforms, such as the R2.

“We have taken the decision to vertically integrate in a number of key areas, including our electronics, software stack, propulsion and battery systems. We intend these investments to be highly scalable and to lower long-term structural costs across our business, enabling operational efficiencies and rapid growth,” Scaringe notes in a quarterly letter to shareholders.

Rivian posted revenue of $95 million from first-quarter production of 2,553 vehicles and the delivery of 1,227 finished units.

Output was slowed by shortages of key components, particularly semiconductors, but Rivian expects to add a second shift at the Illinois plant this summer and build 25,000 vehicles during 2022.

Net cash used in operating activities for the first quarter of 2022 was $1.034 billion as compared to $362 million for the same period last year, as Rivian continued to increase production, scale corporate and commercial operations and increase R&D, the shareholders letter notes.

“We remain focused on ramping production throughout 2022. We believe that the supply chain constraints will continue to be the limiting factor of our production. Based on the demonstrated production rates and progress we have seen in our facility, we believe if all supply constraints were resolved, our plant would have the ability to run at two times the currently expected output for the remainder of 2022,” the letter notes.

Rivian adds that, based on the latest understanding of the supply chain environment, it expects to achieve the annual guidance provided during the  fourth quarter and fiscal year 2021 earnings call of 25,000 total units of production, $4.75 billion in adjusted EBITDA, and $2.6 billion for capital expenditures.

Scaringe also says longer term Rivian is working to nail down supplies of critical materials, such as lithium and nickel used in batteries. Switching to a battery that uses less nickel  will help, he adds, though he acknowledges there could be shortages of materials by the end of the decade as electric-vehicle sales  gain momentum. He adds Rivian is expending considerable effort in studying potential scenarios.

Meanwhile, Ford says in a form filed with the Securities Exchange Commission it sold 8 million shares of Rivian stock at $26.80 per share valued at more than $214 million. Ford still owns 94 million Rivian shares, representing a 10% stake in the startup.

Rivian stock started the week valued at $30.70 per share and dropped to $19,32 per share Wednesday after disclosure of the Ford selloff. However, the stock rallied to close at $24.30 per share on Thursday.