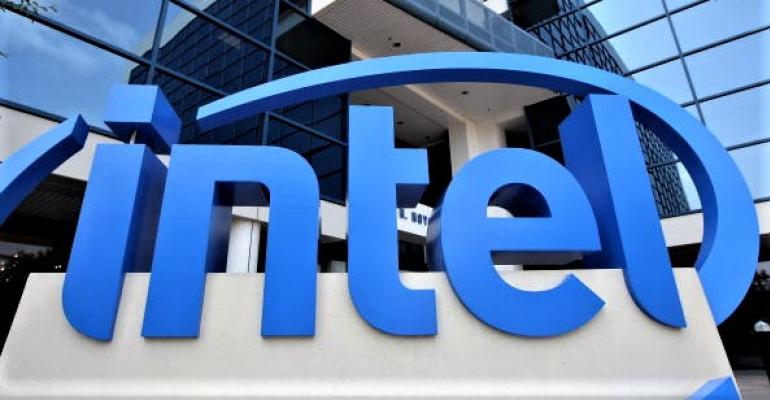 The new Intel plants, which will come online in 2025, will be located within a day’s drive or less of the bulk of the auto industry’s assembly plans in the Midwest and Southeastern U.S. as well as Canadian plants in Southern Ontario.

CEO Pat Gelsinger says the investment is a significant step in Intel’s effort to restore U.S. semiconductor manufacturing leadership. Construction will begin later this year and the plants are to come online in 2025, he says.

“Intel’s actions will help build a more resilient supply chain and ensure reliable access to advanced semiconductors for years to come. Intel is bringing leading capability and capacity back to the United States to strengthen the global semiconductor industry,” Gelsinger (pictured below, left) says, adding the Ohio factories will create a new epicenter for advanced chipmaking in the U.S.

The state of Ohio has been central to the U.S. automobile industry. General Motors, Ford, Stellantis and Honda as well as major component companies have operations across the state.

Semiconductors now largely come from factories in Taiwan, China and Southeast Asia. The shortage that began last year is expected to extend well into 2022 and possibly longer, industry observers have said. 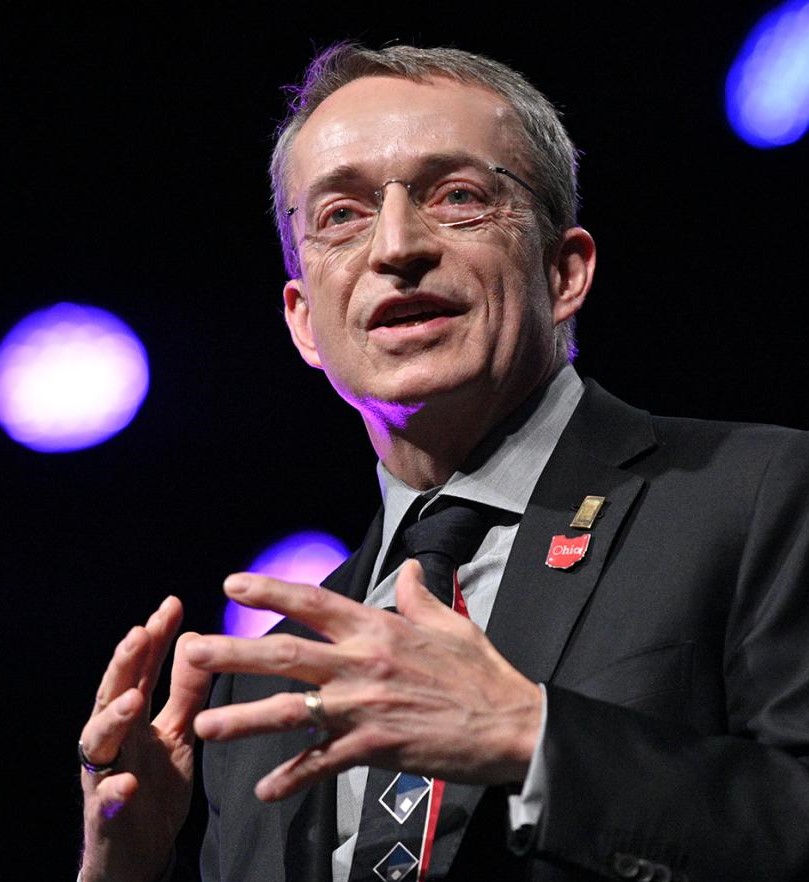 The new Intel plants will be located within a day’s drive or less of the bulk of the auto industry’s assembly plants in Michigan, Indiana, Illinois, Kentucky, Tennessee, South Carolina, Georgia and Alabama as well as Canadian plants in Southern Ontario.

The investment in what will be Intel’s first new U.S. factories in 40 years will help meet the surging demand for advanced semiconductors, powering a new generation of innovative products from Intel and serving the needs of foundry customers, the company says.

“Semiconductors make almost every facet of modern life possible – from computers and smartphones to cars and appliances – and they played an integral role in the technologies that enabled us to stay connected throughout the pandemic,” Ohio State University President Kristina M. Johnson says.

As the largest single private-sector investment in Ohio history, the initial phase of the project is expected to create 3,000 Intel jobs and 7,000 construction jobs over the course of construction, and to support tens of thousands of additional local long-term jobs across a broad ecosystem of suppliers and partners.

The investment is expected to attract dozens of partners and suppliers needed to provide local support for Intel’s operations – from semiconductor equipment and materials suppliers to a range of service providers. Investments made by these suppliers will not only benefit Ohio but also have a significant economic impact on the broader U.S. semiconductor ecosystem.

Four companies, Air Products, Applied Materials, LAM Research and Ultra Clean Technology, have indicated they will establish a physical presence in the region to support the buildout of the Intel site, with more companies expected in the future.

The construction project will incorporate green building principles, and the new factories’ goal is to be powered by 100% renewable electricity while achieving net positive water use and zero total waste to landfill in support of Intel’s 2030 sustainability goals.

“With IFS, Intel is opening its factory doors wide to serve the needs of foundry customers around the globe – many of whom are looking for more geographical balance in the semiconductor supply chain,” says Randhir Thakur, Intel senior vice president and president of Intel Foundry Services.

The Ohio factories are designed to support Intel’s most advanced technologies, he says, adding, “These technologies are critical for enabling next-generation foundry customer products across a range of applications, from high-performance mobile to artificial intelligence.” 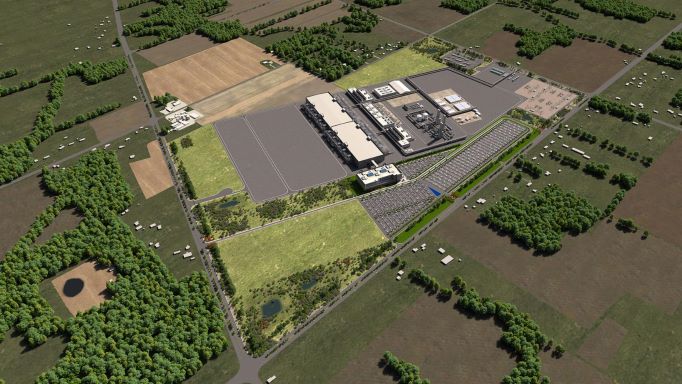