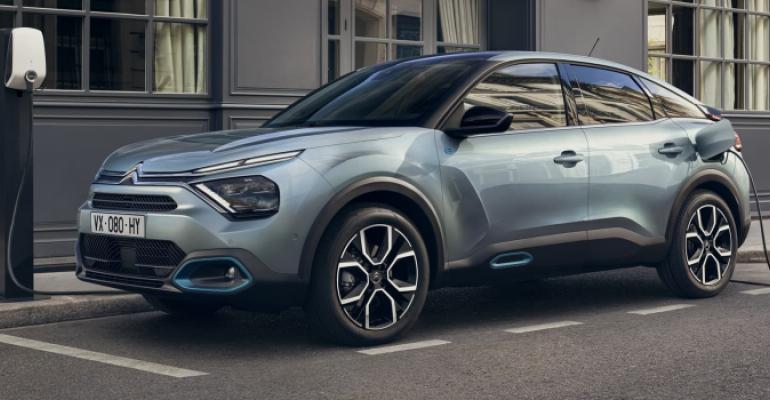 Madrid workers agreed in 2017 to temporary rotating layoffs that had 1,300 workers staffing one production line. In return, PSA agreed to award the plant a new model and fulfills that promise with the announcement of the new C4.

MADRID – French automaker PSA will build a new generation of the Citroen C4 at its Madrid plant, guaranteeing the facility will remain operating at least until 2028.

PSA has invested €144 million ($163 million) in upgrading the factory and designing the new model, which goes on sale later this year, plant manager Eric Brochard says.

“In these times of crisis for the automotive industry, this project demonstrates once again that the PSA group, which encompasses the Peugeot, Citroën, DS, Opel and Vauxhall brands, trusts Spain and, in this case, Madrid,” he says.

The C4 will replace the Citroen C4 Cactus (below), which also is built at Madrid and, despite its unconventional styling, has sold 440,000 units in Europe. But Cactus sales plummeted to less than 53,000 units in 2019, 25% below prior-year.

Although the plant’s annual capacity is 200,000 units, PSA pegs 2020 Cactus production at just 30,000 units in part because of the effects of the COVID-19 pandemic.

The automaker nevertheless credits Cactus with helping increase the Citroen brand’s European sales 30% over the past six years.

Rumors that the Madrid plant might close were circulating when workers agreed in 2017 to temporary rotating layoffs that had 1,300 workers staffing one production line. In return, PSA agreed to award the plant a new model and fulfilled that promise with the C4 announcement. 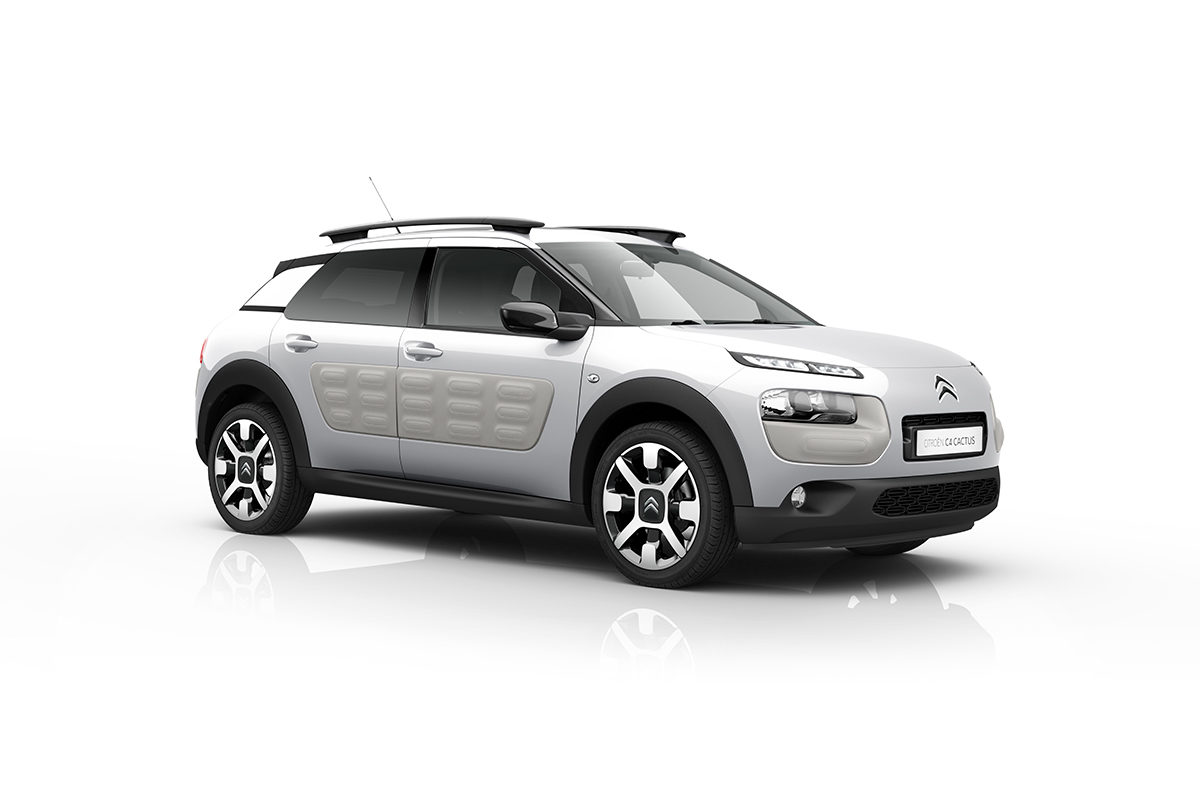 The C4 will come in gasoline and diesel variants, as well as a battery-electric version called the e-C4. The latter is powered by a 136-hp motor and a 50-kWh battery, which provides the vehicle with a range of 217 miles (350 km) on the WLTP test cycle.

The same electric powertrain is used in the electric versions of other PSA models such as the Peugeot 2008 and 208 and the Opel Corsa.

Three iterations of the PureTech gasoline 3-cyl. make 100, 130 or 155 hp. The first two are mated to a 6-speed manual transmission, while the 155-hp powerplant will be offered only with an 8-speed automatic that is optional with the 130-hp variant.

Customers have a choice of 100- or 130-hp Blue HDi diesels with a 6-speed manual or 8-speed automatic, respectively.