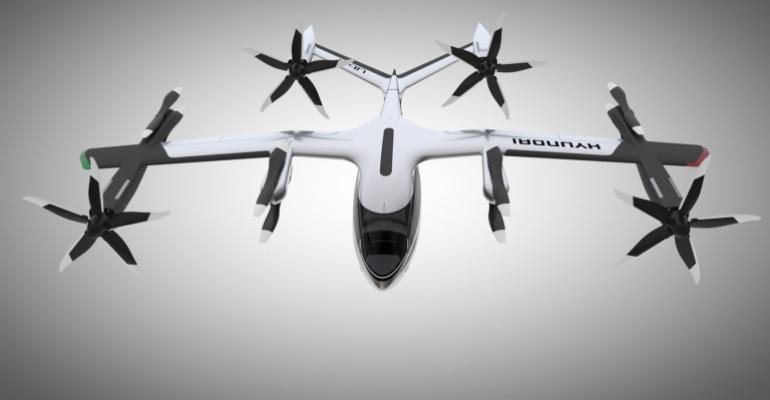 Hyundai Motor Group intends to invest $7.4 billion in the U.S. by 2025. A significant part of that investment is dedicated to starting production of EVs in the country, says José Muñoz, president and CEO of Hyundai Motor North America.

Parent Hyundai Motor Group, including the Kia, Hyundai and Genesis brands, intends to invest $7.4 billion in the U.S. by 2025. A significant part of that investment is dedicated to starting production of EVs in the country, Muñoz says Monday during a Reuters webinar.

“Very soon, we want to start producing EVs in the U.S.,” Muñoz says. In an announcement last month, Hyundai Motor Group says it is targeting 2022 for starting U.S. EV production.

Other projects included in the $7.4 billion investment plan include work on hydrogen-powered, fuel-cell commercial trucks, and the infrastructure to support them, Muñoz says.

“We are looking at the best way to do this,” he says. “We see EVs for passenger cars, but the ranges you can get with hydrogen are much, much better,” and that makes hydrogen better suited for commercial trucks than heavy EV batteries, Muñoz says.

He says Hyundai Motor is also ahead of schedule in its work on urban air mobility, popularly known as flying cars. “We see this market as a significant growth opportunity,” including the likelihood that Hyundai not only would manufacture the vehicles, but also would retain a stake in a partnership to provide services after the sale.

Finally, Muñoz says Hyundai is expanding a previously announced pilot fleet of autonomous robotaxis, in a joint venture with Tier 1 supplier Aptiv, called Motional. With another partner, Lyft, Motional intends to commercialize the robotaxi business in Nevada in 2023. 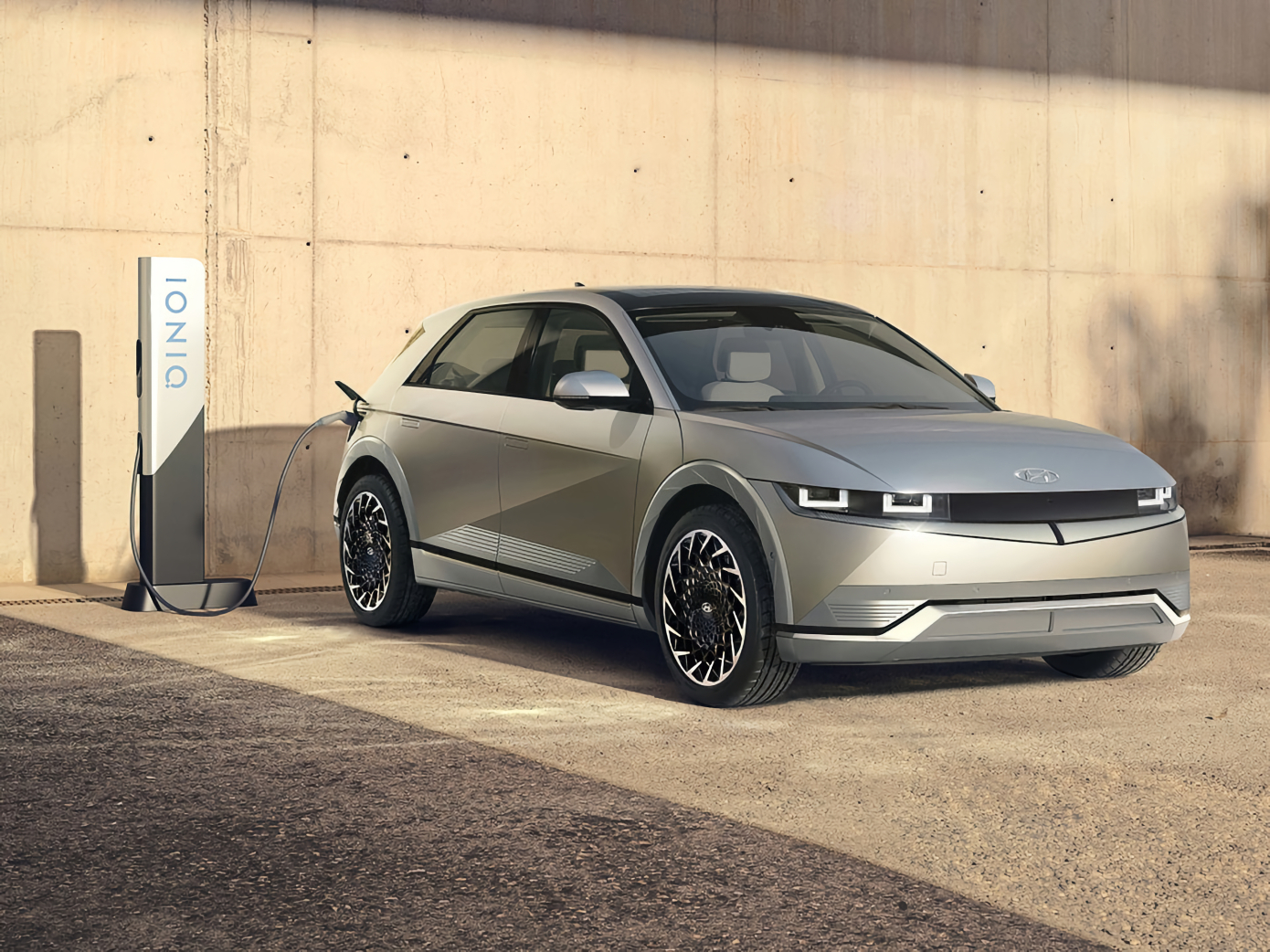