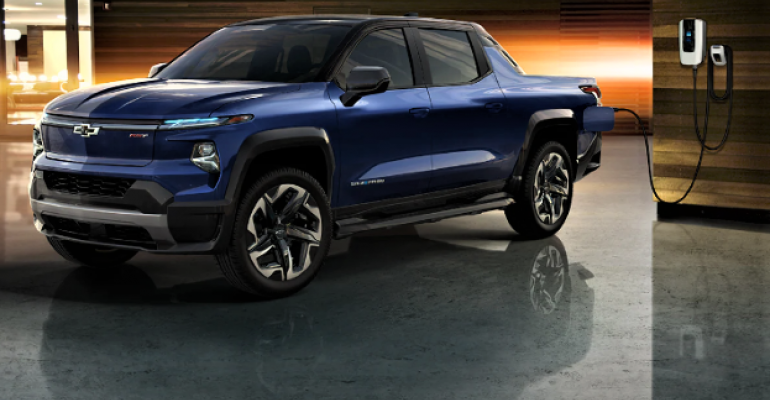 Chevrolet
’24 Chevrolet Silverado BEV due out in fall 2023.
Industry News

Half of U.S. Market by 2030 Tough Challenge for BEVs

Raising battery-electric vehicles’ share of the U.S. market to 50% by 2030 is a tall order but not impossible, according to panelists at the Center for Automotive Research’s annual Management Briefing Seminars in Traverse City, MI.

John Bozzella, CEO of the Alliance for Automotive Innovation, says that while President Joe Biden set the “incredibly challenging and ambitious goal” of 50% last year, automakers have stepped up with significant investments in battery production.

“Globally we expect manufacturers and suppliers to invest $515 billion,” he says. More than 70 BEV models are on the market now and the number is expected to grow to at least 110 models by mid-decade.

Mike Berube of the U.S. Department of Energy, who offers the most optimistic assessment during the MBS panel, says several initiatives to boost the number of BEVs on the road are underway, but the transition is difficult. The supply chain will be under a lot of stress for the next two to four years, he says.

“It takes a while to ramp up. It is going to take a lot of work. However, all the pieces are in place to reach the 50% goal laid down by President Biden,” he says.

Berube also says the goal is to reach the administration’s electrification objective with materials processed in the U.S. 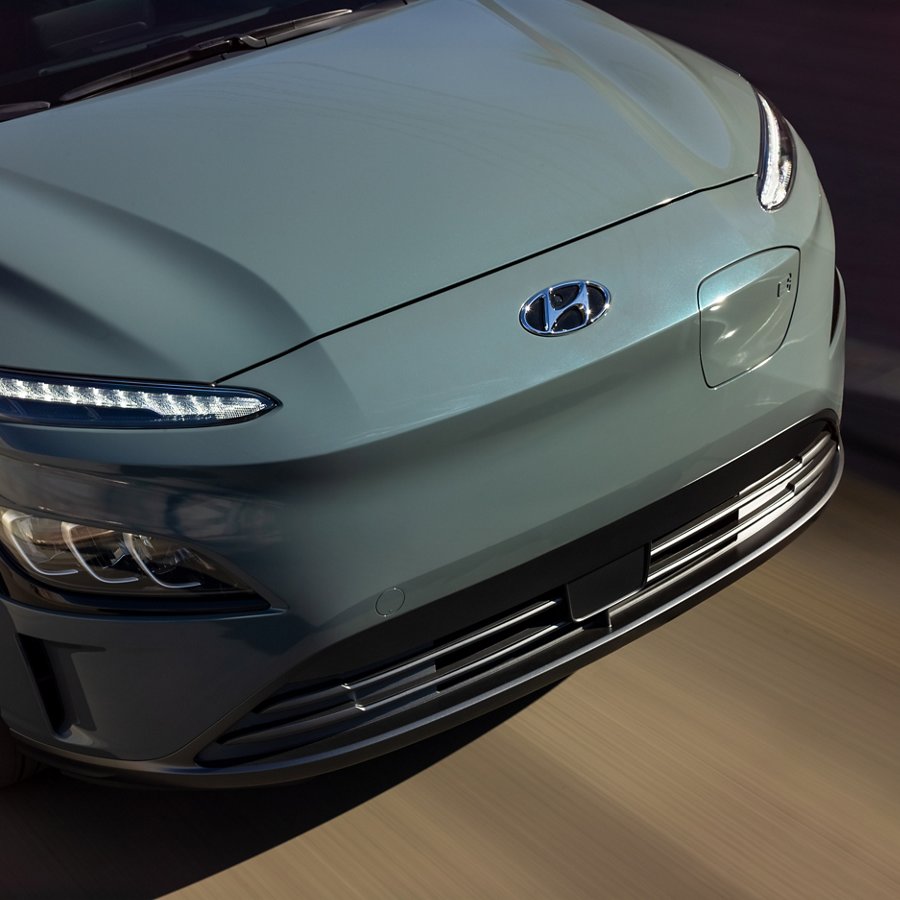 Jonathan Weinberger of General Motors adds: “We have to work together to make this happen. We have to make sure we have a secure, sustainable supply chain. We have committed to have a capacity of 1 million EVs by 2025. We are working on new chemistries.”

Weinberger notes GM’s investment in Ultium battery plants will lead to the creation of 9,000 jobs.

“We need to see policies that encourage the switch, but they cannot be burdensome,” he says. “We’re going as fast as we can, but we need help.”

Stephanie Searle of the International Council on Clean Transportation says even as the U.S. boosts BEVs there is a growing risk of falling behind because BEVs’ market share of new vehicles sold in China has reached 15% and in the European Union, 19%.

“We need stronger policies. If you have stronger policies, you promote EVs,” she says, noting in China the municipal government in Beijing allows buyers of BEVs to bypass the license-plate lottery, which decides who can purchase an internal-combustion vehicle.

Tax credits such as those in the Inflation Reduction Act pending in the U.S. Senate are important, Searle adds. BEVs will become cheaper than ICE vehicles over time, but tax credits mitigate costs that prevail now. The used-EV tax credit is also important.

“We expect cost parity (between BEVs and ICE vehicles) to come in the next few years,” she says. “We expect parity to come for cars before the end of the decade and for trucks and SUVs after that.”

Panasonic has been making batteries for BEVs since 2008, Lin says, adding, “We have supplied cylindrical batteries for 1.7 million vehicles in North America.”

At the same time, Panasonic intends to reduce its carbon footprint and reduce its dependence on critical minerals. “It’s important that we are able to achieve that in North America,” Lin says.

But companies operating in the U.S. also must be cost-competitive globally, she says. As an example, Lin says removing tariffs on key materials from global sources is necessary.

“We are encouraging the U.S. to develop domestic sourcing and domestic recycling,” she adds.