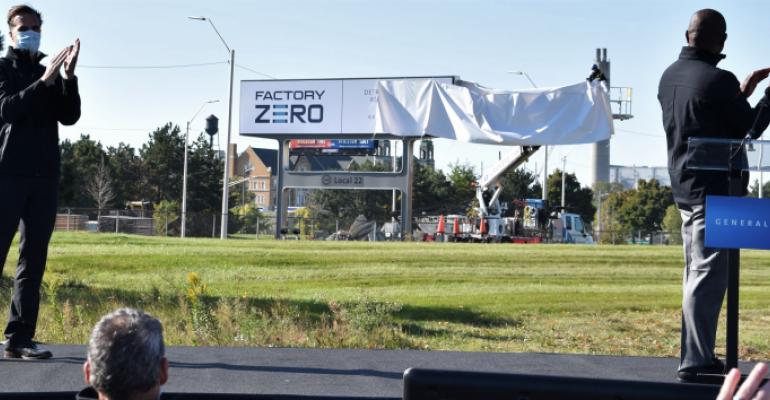 DETROIT – Over the past decade, General Motors’ assembly plant here, straddling the border of the homey, ethnic enclave of Hamtramck, manufactured vehicles that have since left the automaker’s portfolio: Buick Lacrosse, Chevrolet Impala and Cadillac CT6 and ELR.

The Chevy Malibu also was manufactured at the “DHAM” plant and now is supplied only from GM’s Fairfax, KS, plant, but the sedan has a tenuous future beyond mid-decade.

The Hamtramck plant opened in 1985 (after the controversial displacement of 4,200 residents, 1,400 homes, 140 businesses and many churches) and has been closed since earlier this year.

But the site – just a mile from the famously abandoned Packard car factory – now is brimming with new life as GM prepares to launch the battery-electric GMC Hummer utility vehicle and Cruise Origin, an electric autonomous shuttle.

And today, a GM executive confirms the automaker will shed more light within the next two weeks about plans to produce the Cadillac Lyriq all-electric CUV. 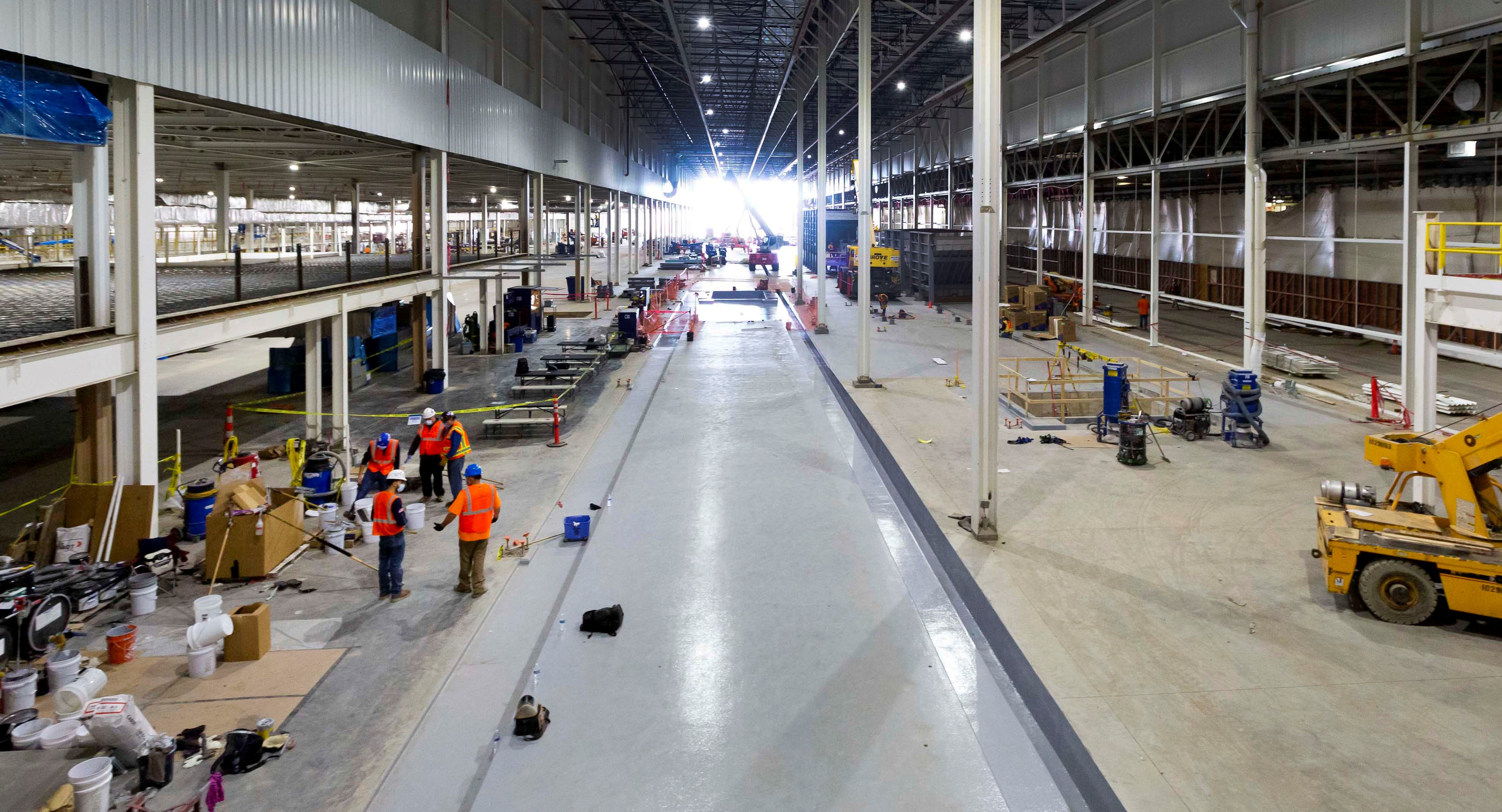 “It’s a great thing to have a new sign, a new name – a great day for DHAM,” says Mike Plater, UAW Local 22 shop chairman for the plant. “We will continue to build the best vehicles on the globe. We are proud to lead and go into the future with General Motors.”

Gerald Johnson, GM’s executive vice president-global manufacturing, says the plant’s new nickname harkens to Factory One, which began assembling Durant-Dort carriages in 1886 in a brick building just north of downtown Flint, MI, eventually leading to the creation of General Motors in 1908 as the auto industry was emerging.

Johnson (pictured below) says Factory Zero will be dedicated to “building vehicles that will be part of an industry overhaul, if you will, that’s aimed at saving lives, saving our planet and saving our most precious commodity, which is time.”

Jim Quick, Factory Zero plant director, says maximum capacity of the new facility will be 270,000 vehicles annually, and that the renovation work and retooling is on time and ahead of schedule for the Hummer EV to launch late next year. The production Hummer will be unveiled next week.

GM plans to employ 2,200 workers at Factory Zero. When the DHAM plant reached peak production in 1995, it employed 4,200 people.

The building has been “torn down to the studs,” Quick says, for construction of a new body shop, paint shop and battery manufacturing line. 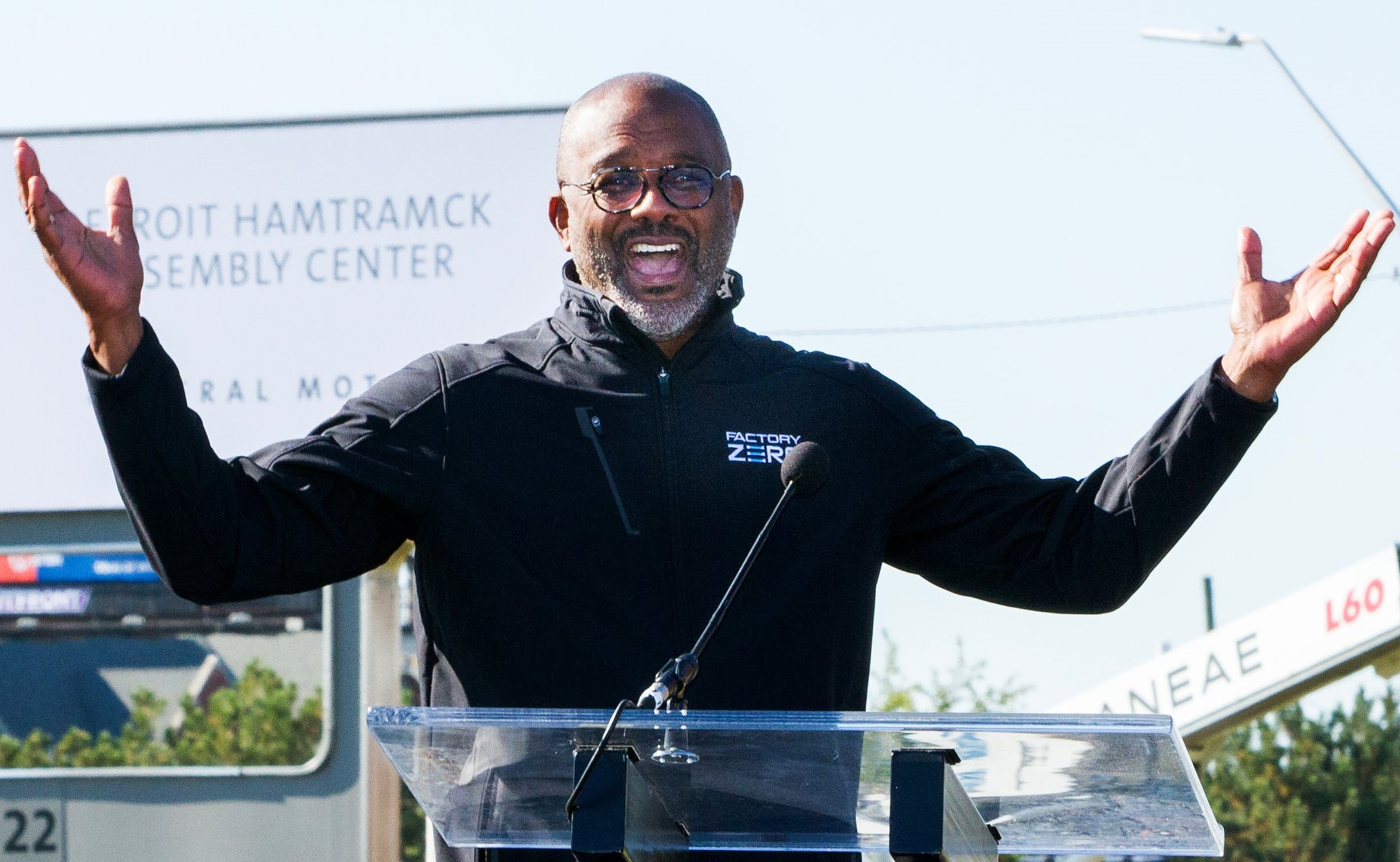 Both the upcoming Hummer EV and Cruise Origin will be built on GM’s Ultium battery platform, which can underpin a wide range of all-electric cars, trucks and utility vehicles.

Rather than incorporating a traditional assembly line, Quick says Factory Zero is being configured for modular assembly that will allow for quickly responding to fluctuations in demand for certain products or trim levels.

Johnson says Factory Zero represents the most significant and expensive plant renovation in GM history, costing $2.2 billion, plus $800 million for new vendor tooling. Some equipment from before the plant closed will be used in the retooling, while some of the old equipment is being refurbished for reuse elsewhere.

Three months ago when he toured the plant, Johnson says a lot of equipment remained on the factory floor, but today it’s empty. 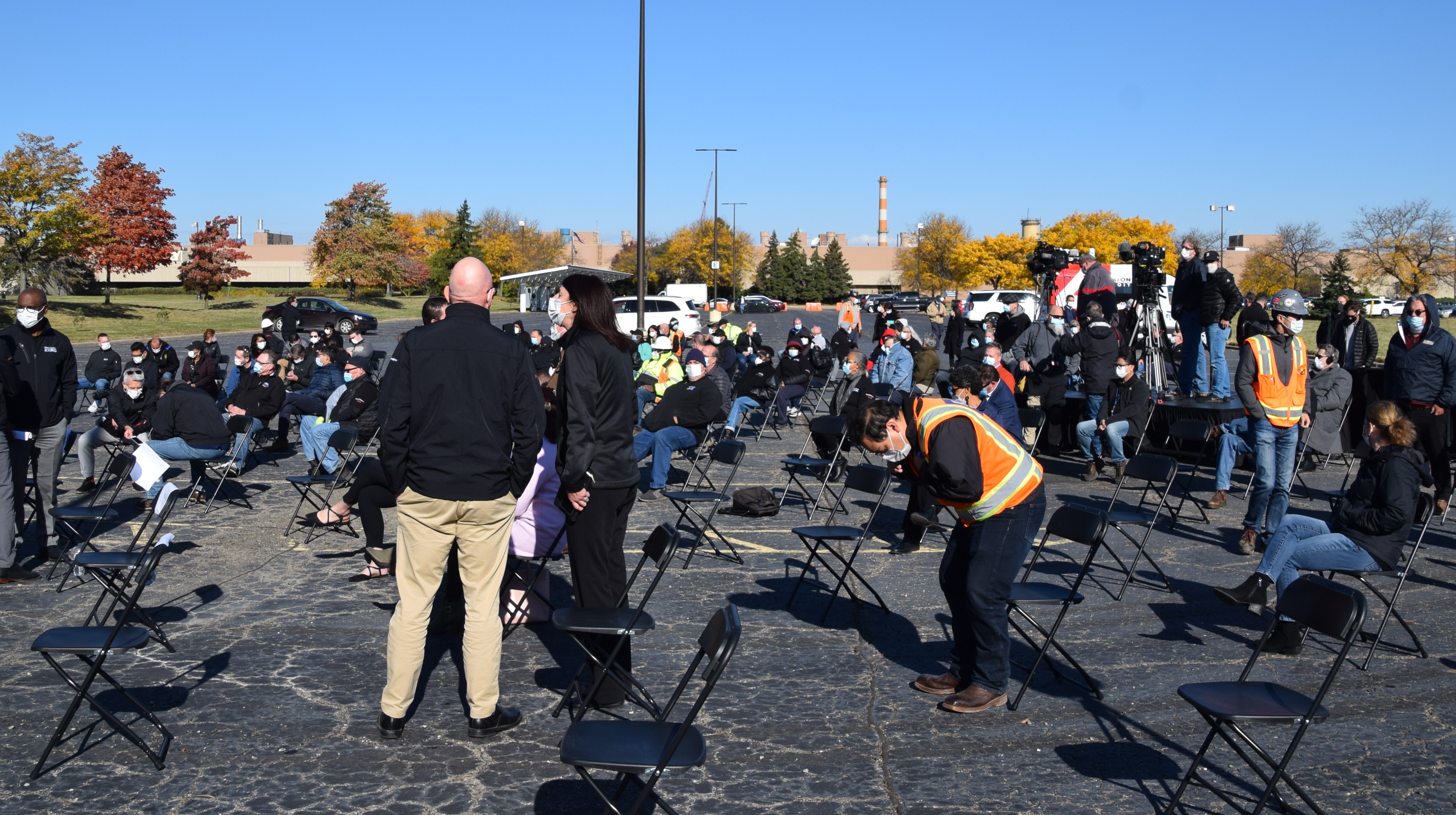 “We want you to know we do see you and we’re watching, and we want to stand by to help this location walk us into a future that we believe in, an all-electric future, a future that’s going to change the automobile industry,” Johnson says.

On the sustainability front, concrete waste from the old plant was repurposed to create temporary roadways, and stormwater is being recycled to reduce discharge costs and offset the cost of potable water. 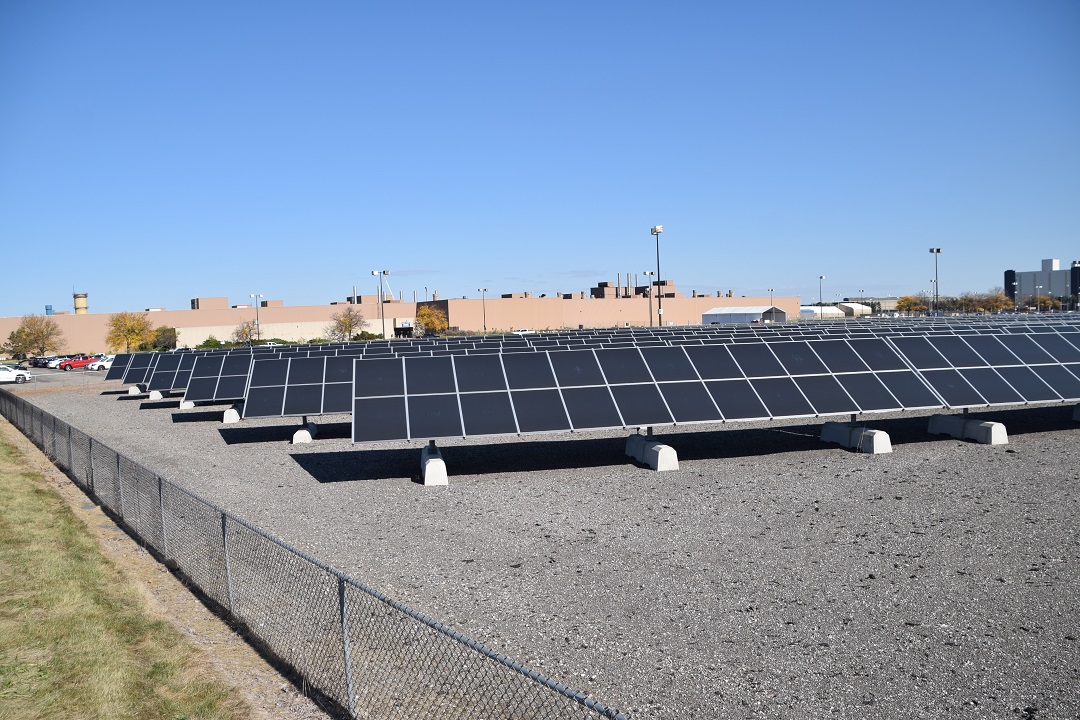