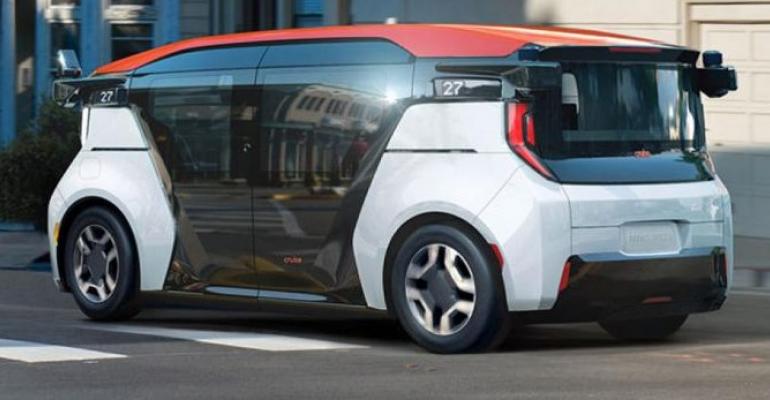 GM President Mark Reuss indicates the automaker is preparing to build both fullsize and midsize electric pickup trucks as well as crossovers and SUVs at the Detroit-Hamtramck plant.

General Motors announces plans to turn a once-doomed assembly plant in the center of Detroit into the linchpin of the automaker’s effort to become the leader in electric and autonomous vehicles.

However, GM President Mark Reuss says during a news conference that the $2.2 billion refurbishment of the Detroit-Hamtramck assembly plant is only one element of GM’s EV strategy, which ultimately will include multiple vehicles and multiple plants.

“Our electric vehicle plan is unmatched in the industry,” Reuss (below, left) tells reporters.

As part of its planning, GM is reversing industry practices and moving to “vertically integrate” its EV business as it prepares to build everything from batteries with its partner LG Chem to electric motors for use in a broad array of vehicles, Reuss says. The industry had largely discarded vertical integration in the 1980s as too costly.

Reuss declines to specify what kind of electric vehicles GM plans to build at the Detroit-Hamtramck plant, its first factory dedicated entirely to EV production. But he does not dismiss speculation that the automaker is preparing to build both fullsize and midsize electric pickup trucks as well as crossovers and SUVs there.

“The plant has been here a long time and is designed to build a mix of different vehicles,” he says.

Wards Intelligence data shows production of a Hummer pickup is set to begin in August 2021 at the plant, with an electric Hummer SUV to follow in 2023.

Reuss does confirm the vehicles scheduled to be built in the plant include the new Cruise Origin, the electric autonomous shuttle GM unveiled in San Francisco last week.

He also says investment will be concentrated in a new paint shop and on the final assembly line where GM is planning to install new equipment.

“We can do low floor-low roof or we can go high-roof high-pack,” Reuss says in describing the flexible architecture of the battery packs used in the various vehicles now under development.  “Those are all things we can put in our structures,” he says.

The fate of the 35-year-old plant, which sits on the Detroit-Hamtramck border and is visible from GM’s corporate headquarters, had been a major point of contention between GM and the UAW for more than a year.

Reuss, however, notes the overhaul of the Detroit-Hamtramck plant will not diminish the role of the Orion Assembly plant in Detroit’s northern suburbs, which now is used to build the Chevrolet Bolt BEV and autonomous-vehicle prototypes. “We will have two high-tech plants,” he says. 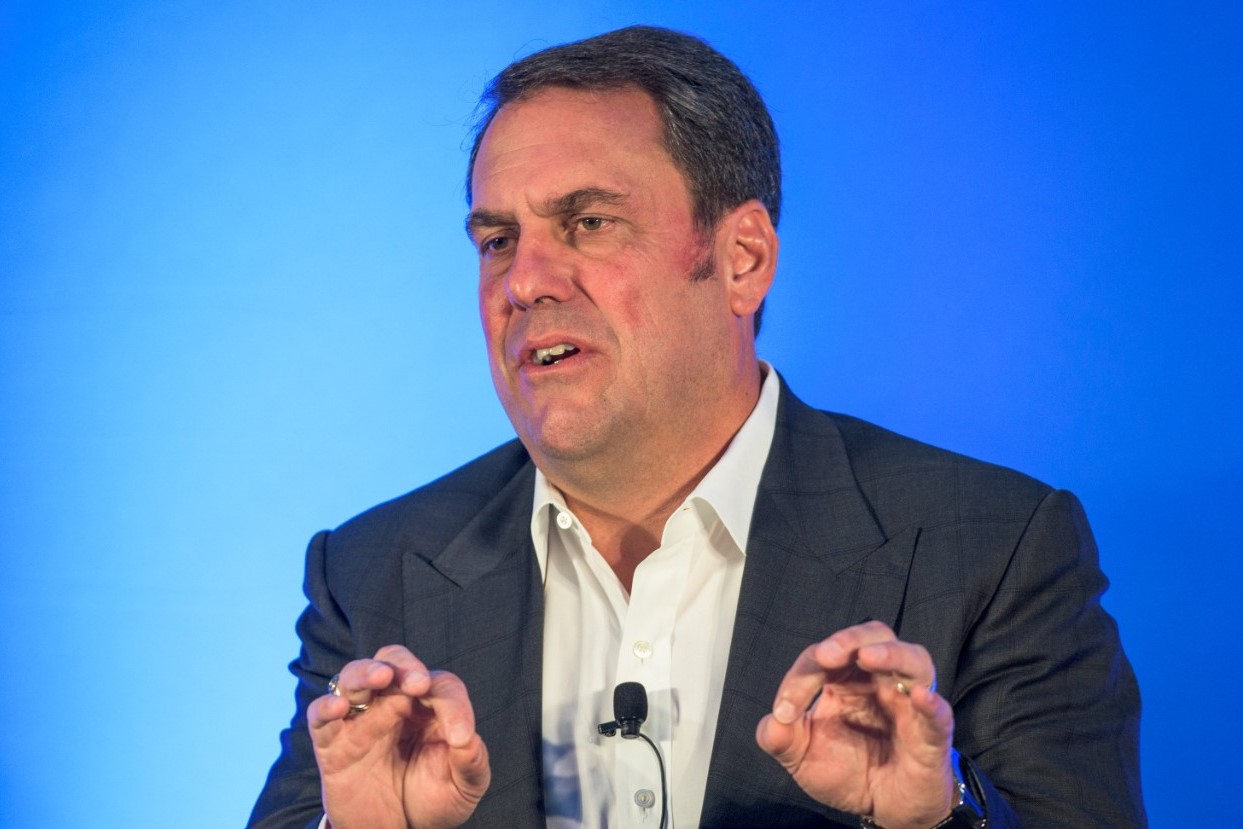 “I called (GM Chairman) Mary Barra after GM made its announcement in November 2018,” Duggan recounts during the news conference. Duggan says he told Barra he didn’t expect the company to continue building outdated models such as the Chevrolet Impala at the plant.

“But I did ask her, ‘Why can’t GM build new vehicles here?’” says Duggan, who also reminded GM that construction of the plant displaced more than 4,000 residents in the early 1980s. The city agreed to help move the residents of the old Poletown neighborhood because GM had promised the plant would serve as an economic anchor for the city well into the future.

The UAW also put heavy pressure on GM to keep the plant open during its five-week strike last autumn. The pressure paid off as a commitment by GM for new investment in the plant was part of the settlement that ended the walkout, the union’s longest in nearly 50 years.

“General Motors’ announcement of new electric truck production at Hamtramck, maintaining 2,200 UAW jobs, is a testament to the perseverance of our UAW members,” Terry Dittes, UAW vice president and head of the union’s GM Department, says in a statement.

“Over 2,200 jobs and a new technology product will deliver job security and a bright economic future for UAW members for decades to come at Hamtramck.”

Nevertheless, the plant is scheduled to cease Chevrolet Impala and Cadillac CT6 production Feb. 28 and most of the 800 current employees will be transferred to other GM facilities, including a big pickup truck plant in Flint that is working a heavy overtime schedule.

Wiley Turnage, president of UAW Local 22, which represents Detroit-Hamtramck hourly workers, says GM employees who transfer to other plants will be eligible to return to Detroit-Hamtramck when the plant reopens for production in 2021. But it also likely would mean a majority of the 2,200 workers could be new hires working at the lower starting wage negotiated in the 2019 contract.