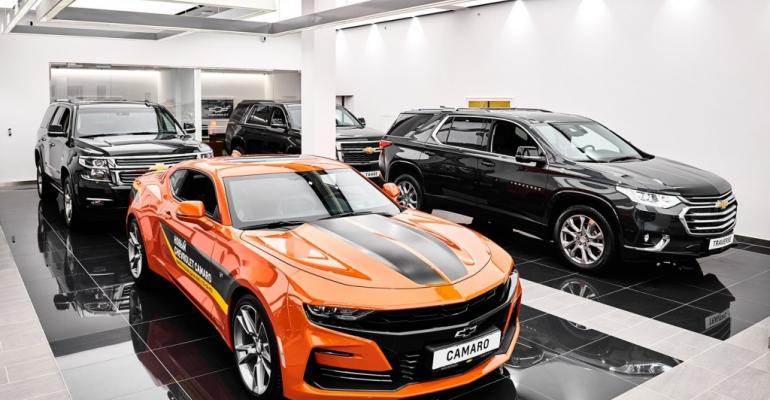 While General Motors becomes the first foreign automaker to leave Russia since the Ukraine conflict began Feb. 24, others are reassessing their Russian operations.

ST. PETERSBURG – Global automakers are intensifying efforts to withdraw from Russia amid the ongoing war in Ukraine and unprecedented sanctions imposed on the country.

General Motors has announced it is leaving Russia, while its local dealers have received notice to stop any deliveries of its cars to Russian customers. Russian media also reports GM is laying off employees at its Russian office.

The U.S. on March 11 banned automotive exports to Russia. Since halting production in the country in 2015, GM has exported only high-priced Cadillac and Chevrolet models to the Russian market.

GM sold 266 Chevrolets and 162 Cadillacs in Russia in the year’s first quarter, according to Wards Intelligence data, but some prepaid cars are being warehoused in Europe and Russia and probably will never reach their new owners.

Representatives of GM dealers in Russia say they will not be compensated for their investments in dealerships which in recent years “were redesigned to meet the new requirements of the importer.” The dealers are in negotiations with GM on providing service and warranty work on cars they have sold in the country.

While Russia has become a minuscule market for GM since it suspended local production, more bad news for consumers has come in the form of reports of the unavailability of mass-market Chevrolet models produced under license from GM in Uzbekistan, a former Soviet republic located west of China.

While GM becomes the first foreign automaker to leave Russia since the Ukraine conflict began Feb. 24, others are reassessing their Russian operations.

Stellantis, citing sanctions and supply-chain difficulties, said April 19 it was suspending production at the PSMA Rus plant in Kaluga (pictured, below), whose annual production capacity is 125,000 cars. 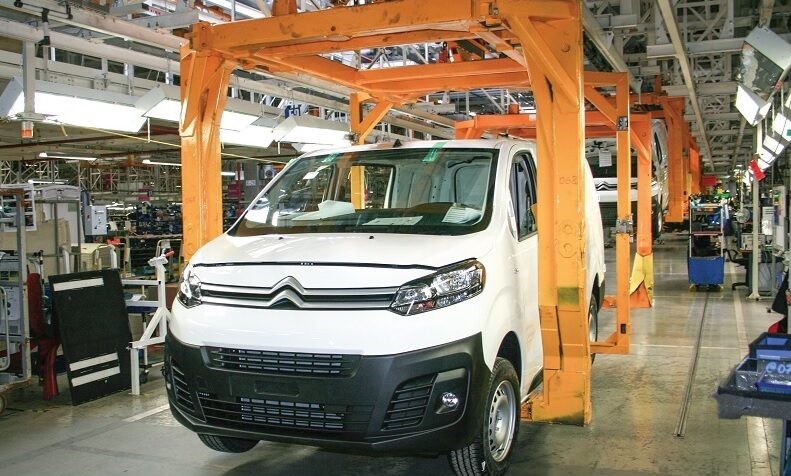 The shutdown of the PSMA Rus plant means only three vehicle-assembly faciities are still operating in Russia: the joint venture between UAZ and Chinese automaker Haval in Tula; Avtovor in Kaliningrad, which produces Kia and Hyundai models; the the Mazda-Sollers JV in Vladivostok. However, most of these producers' stocks of semi-knocked-down or completely knocked-down kits are rapidly depleting.

Despite this, most global automakers are not ready to leave Russia owing to major investments made there in recent years based on their belief in the market’s potential for growth.

For example, Volkswagen Group, which operates factories in Kaluga and Nizhny Novgorod, has not changed its production plans for the year and hopes to resume work in summer, according to the Russian business journal Vedomosti. However, VW tells WardsAuto it has no plans to circumvent sanctions by importing parts through Turkey and Georgia, contrary to the report in the Vedomosti.

Most of the producers which have suspended their Russian operations continue to pay salaries to their workers.

According to the Association of European Businesses, overall automotive production in Russia may decline 50% year-on-year in 2022. Light-vehicle sales in Russia plunged 62.5% in March from prior-year and fell 27.7% in the first quarter from year-ago, Wards Intelligence data shows.